Official statements regarding the situation in Ukraine (IV) 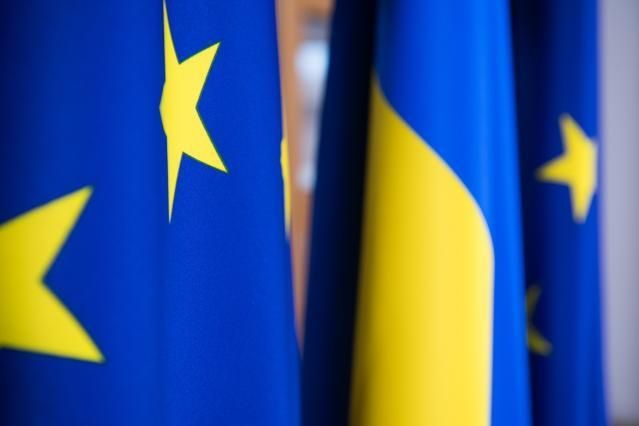 “Two weeks ago Russia brought war back to Europe. Russia’s unprovoked and unjustified military aggression against Ukraine grossly violates international law and the principles of the UN Charter and undermines European and global security and stability. It is inflicting unspeakable suffering on the Ukrainian population.”

Following up on the restrictive measures adopted on 2 March in response to the involvement of Belarus in the unjustified and unprovoked Russian military aggression against Ukraine, and in view of the continued gravity of the situation, the Council today adopted additional sectoral measures targeting the Belarusian financial sector.

The Council decided to impose restrictive measures on an additional 160 individuals in respect of the ongoing unjustified and unprovoked Russian military aggression against Ukraine and of actions undermining or threatening the territorial integrity, sovereignty and independence of Ukraine.

The Barents Euro-Arctic Council is built upon the Kirkenes Declaration of 1993, which states that “cooperation in the Barents Euro-Arctic Region will contribute substantially to stability, progress, international peace and security in the area and in Europe as a whole, where partnership is now replacing the confrontation and division of the past”.

The European Union, Iceland and Norway have condemned in the strongest possible terms Russia’s unprecedented military aggression against Ukraine. By its unprovoked and unjustified military actions, Russia is grossly violating international law and undermining European and global security and stability. We have also condemned the involvement of Belarus in this aggression against Ukraine.

“We are witnessing how Russia’s assault on Ukraine continues, and this assault painfully highlights why we need to pay more attention to foreign interference, and in particular to foreign disinformation and information manipulation. This poses a clear threat to our democracy, to our stability, to our security – and we need to address it.”

On March 7, EU High Representative for Foreign and Security Policy and Vice-President of the European Commission Josep Borrell spoke with Chinese State Councilor/Foreign Minister Wang Yi. This was their second conversation since the start of Russia’s unprovoked and unjustified military invasion of Ukraine.

“As you know, we already had three blunt sanctions packages, but now we have to make sure that there are no loopholes and that the effect of the sanctions is maximized. The sanctions in place are really blunt. We see the downward turbulence in the Russian economy. But in light of the evolving situation in Ukraine, the Kremlin’s recklessness with citizens – women, children, men – of course we are also working on other sanctions that may be justified.”

President Metsola called on the Russian authorities to free all anti-invasion peaceful protesters unjustly detained, at the opening of the plenary session in Strasbourg.

As the shelling of Ukraine continues unabated and the number of civilian casualties increases, President Metsola said: “Our outrage grows with every shell that is fired, as does Ukraine’s defiance and our people’s solidarity”.

News and statements prior to March 7: