A 39-year old man has been arrested in Singapore for his suspected involvement in money laundering offences linked to a business email scam-related to COVID-19. 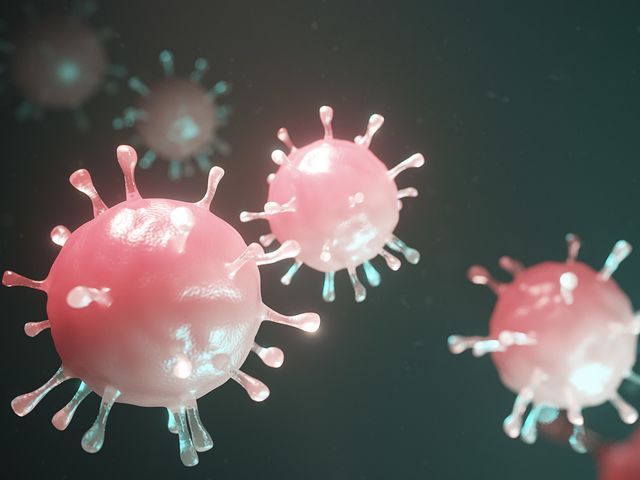 The French police was fast to prioritise the case and to report to Europol that a French pharmaceutical company had been defrauded of €6.64 million by this individual. Once the pharmaceutical company transferred the funds to a bank in Singapore, the items were never delivered and the supplier became uncontactable.

Using all available channels for urgent international police cooperation, EU authorities informed their Singaporean counterparts and asked them to act swiftly. Based on this information, the Singaporean authorities quickly launched an investigation and were able to block part of the payment and to identify the man who had received the funds and subsequently arrested him on 25 March.

As reported in a recent Europol report, criminals have been quick to seize opportunities to exploit the crisis by adapting their modi operandi or engaging in new criminal activities. Law enforcement is taking a very serious view on all those who are trying to profit from the anxieties and fears of victims throughout the crisis. Europol is working 24/7 to support police officers as they face these unprecedented challenges.