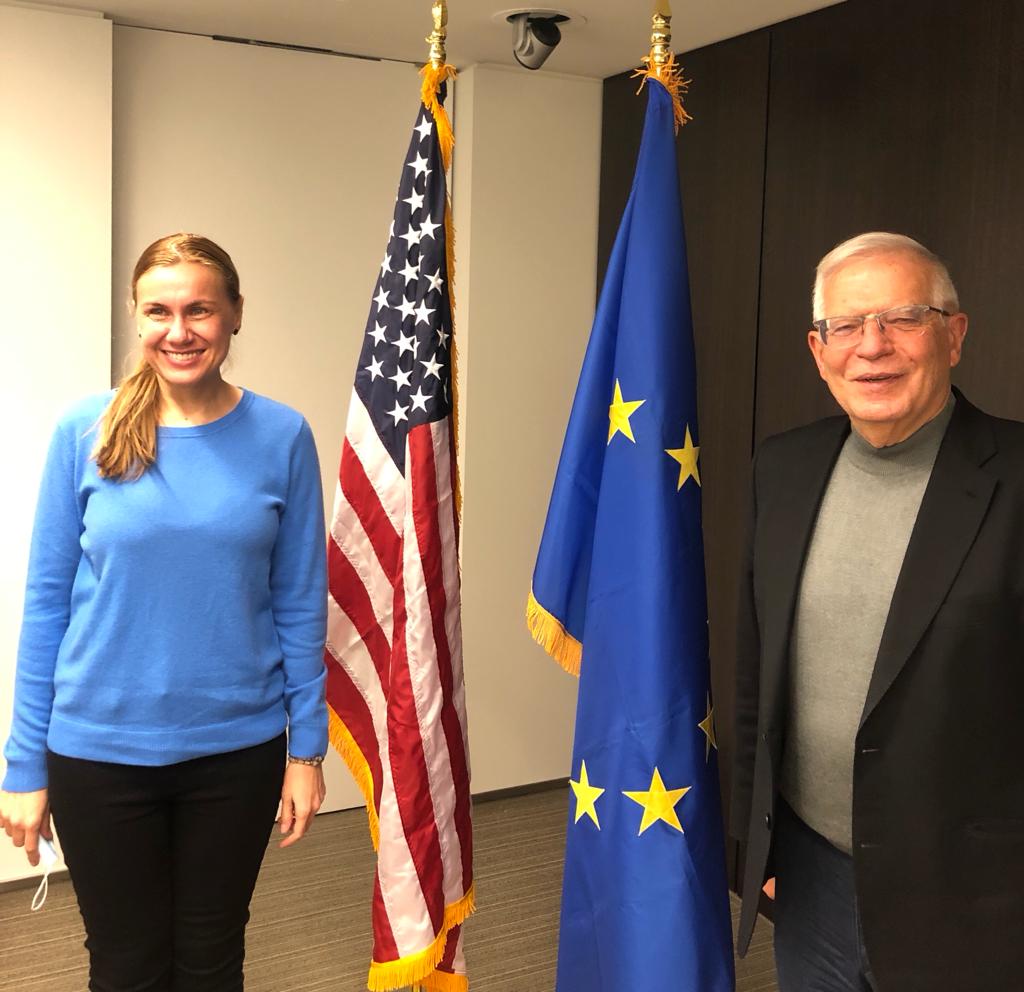 High Representative/Vice President Josep Borrell has travelled to Washington, DC, on 7-8 February. On 7 February the HR/VP Borrell will hold a bilateral meeting with US Secretary of State Blinken to discuss pressing issues on the international agenda to reconfirm the strength of the transatlantic partnership at a crucial moment for global diplomacy.

HR/VP will then co chair alongside EU Commissioner for Energy Kadri Simson the EU-US Energy Council from the EU side and with Secretary of State, Antony Blinken, and Secretary of Energy, Jennifer Granholm, on the US side.

The EU-US Energy Council will be crucial to take forward cooperation on energy security and on the joint commitment to accelerate a just and clean energy transition to climate neutrality for citizens of the EU, the United States, and around the globe. The event comes at a pivotal moment for addressing energy supply to address the availability of natural gas and volatile prices.

On 8 February, HR/VP Borrell will speak at the inaugural event of the Jean Monnet Conversations series, co-organised by the EU Delegation, the French Embassy and The Atlantic.

HR/VP is also due to meet with Members of the US Senate Committee on Foreign Relations. They will continue to deepen transatlantic cooperation on energy and climate policy and on current geopolitical issues.

A Window on the World

A high-level delegation of the European Parliament, which travelled to Ukraine amid the current security crisis, concluded its visit on Tuesday 1 February.

During their visit, MEPs emphasised the European Parliament’s unwavering support to Ukraine’s independence, sovereignty and territorial integrity within its internationally recognised borders as well as to its right to choose its own security arrangements and alliances.

The European Parliament’s fact-finding visit (from 30 January to 1 February) demonstrated its solidarity with the Ukrainian people and was part of an extensive and coordinated diplomatic effort to de- escalate tension and avoid the disastrous consequences of a possible armed conflict. Furthermore, the current military build-up and hybrid warfare attacks on Ukraine are regarded as attacks on European security as a whole that amount to a systematic attempt by Russia to create divisions in Europe and amongst Europeans and the United States, MEPs say.

The Parliament considers it essential that the EU remain united in its condemnation of Russian intimidation of Ukraine and in the face of the Kremlin’s attempts to undermine European security and democracy. The European Parliament has a key role to play in both showing the EU’s unity in the face of Russian aggression and in communicating its support for the strongest possible response should Russia take military steps against Ukraine.

Besides Kyiv, the delegation visited Mariupol, a city and strategic port in the southeast of Ukraine on the Sea of Azov, very close to the contact line. Meetings were held with the Mariupol field office of the European Union Advisory Mission (EUAM), and with the municipal and port authorities. 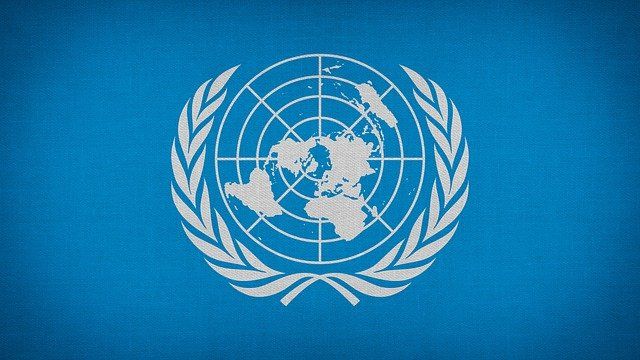 Russia and China objected to the meeting being open, but were outvoted by ten votes in favor and three abstentions, with the result that the meeting went ahead.

The Russian ambassador criticized the “interference in its internal affairs”, assured that the troops are deployed within its territory and denied that they pose a threat

“There is no threat, aggression or invasion planned. There has been no talk from any senior Russian officials, quite the contrary, they have been categorically rejected and we are going to do the same here today,” said Vasily Nebenzya who left the room before the Ukrainian delegate’s speech.

The Ukrainian ambassador said that this is a “new phase” of Russian aggression. He assured that they are ready to defend themselves, but also ready to keep diplomatic channels open. “There is no room for compromise on the main issue. We have the inherent right to choose our security arrangements, including treaties and alliances and they cannot be challenged by Russia.”

The UN under-secretary-general for political affairs repeated “the full commitment of the United Nations to the sovereignty, political independence, unity and territorial integrity of Ukraine within its internationally recognized borders.”