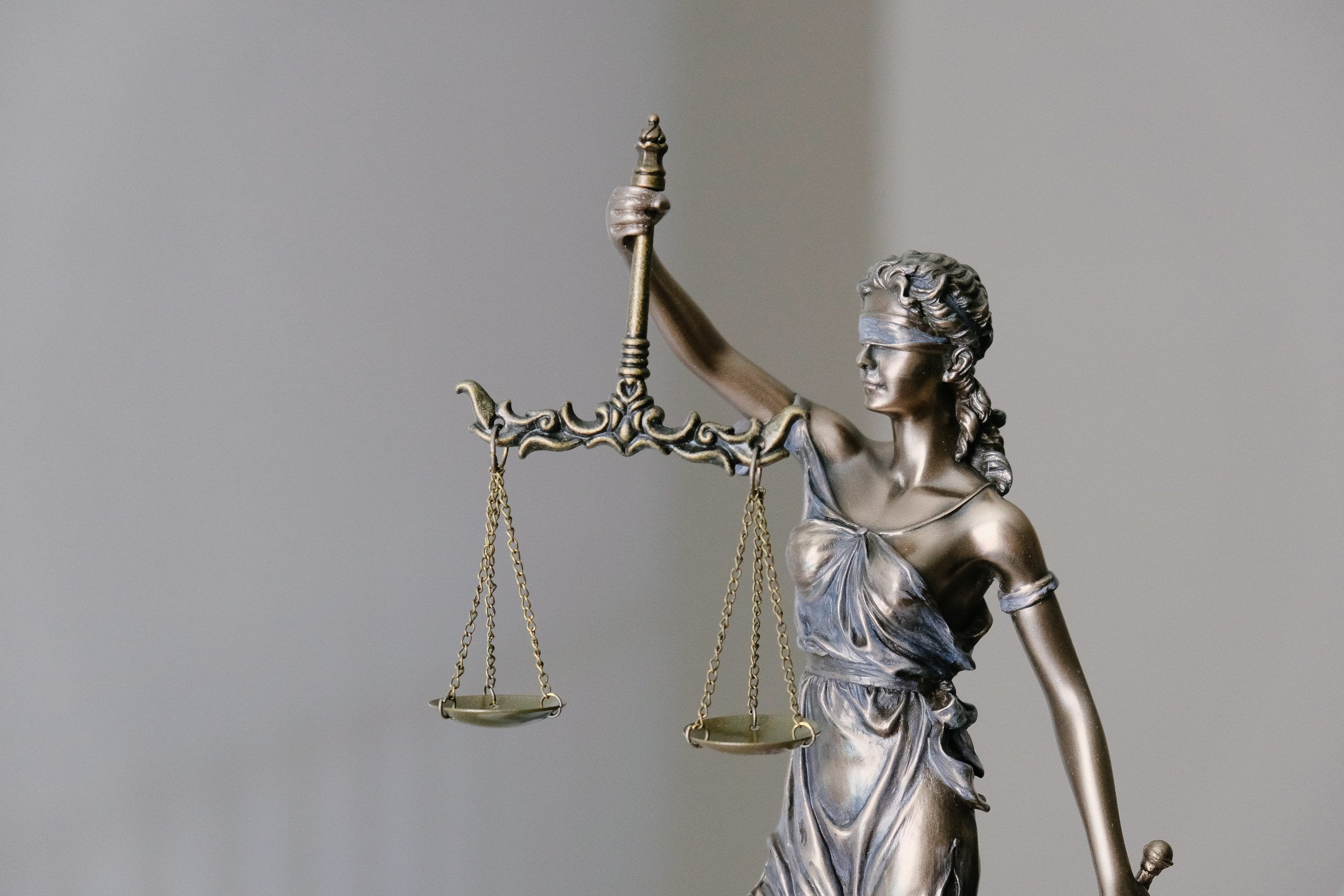 We reiterate our support for Ukraine’s Application instituting proceedings against the Russian Federation before the International Court of Justice under the 1948 Convention on the Prevention and Punishment of the Crime of Genocide, which seeks to establish that Russia has no lawful basis to take military action in Ukraine on the basis of unsubstantiated allegations of genocide.

We reiterate the importance of these proceedings and urge, again, Russia to immediately suspend its military operations in Ukraine, as ordered by the Court in its Order on Provisional Measures of 16 March 2022.

As the Court has repeatedly stated, its orders on provisional measures are legally binding on the Parties to the dispute. Therefore, failure to comply with the Court’s 16 March 2022 Order constitutes a further breach, by Russia, of its international obligations.

We take note of the public statement of 1st July 2022, according to which Ukraine announced that it had submitted its Memorial to the Court.

The Genocide Convention embodies the solemn pledge to prevent the crime of genocide and hold those responsible to account. As the International Court of Justice itself stated in its advisory opinion of 28 May 1951 on reservations to the Convention on the Prevention and Punishment of the Crime of Genocide, the object of the Convention “on the one hand is to safeguard the very existence of certain human groups and on the other to confirm and endorse the most elementary principles of morality”.

In light of the serious questions raised in this case, and in view of the far-reaching consequences of the judgment that the Court will render, it is important that the States Parties to this Convention be able to share with the International Court of Justice their interpretation of some of its essential provisions.