Inicio » EU News » Europe in danger: What next for EU Security and Defence?

The classical distinction between war and peace is diminishing and the European Union faces increased competition, intimidation and coercion. International politics is increasingly transactional, EU values and multilateralism are being challenged, whereas democratic freedoms and international law are questioned. In short, Europe is in danger. 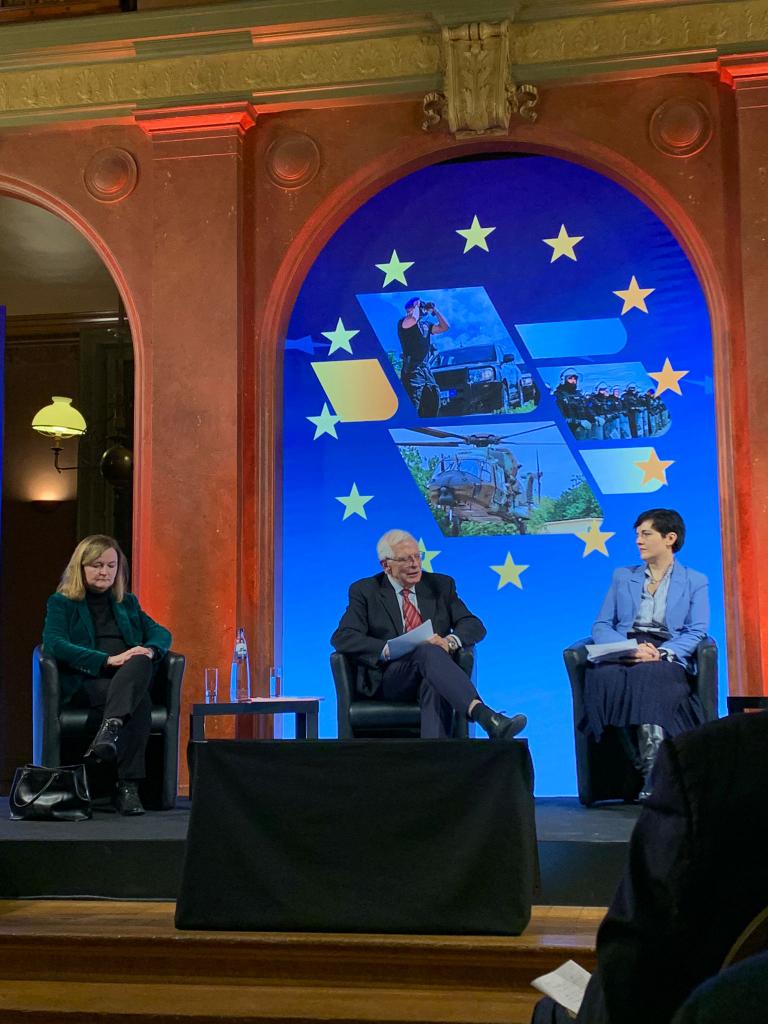 How can the Union operate in such an increasingly competitive strategic environment? How does it avoid ‘strategic shrinkage’, where it is at risk of being always principled but seldom relevant?

All these issues were addressed yesterday, January 25, 2022, at an event co-organized by the European External Action Service and the EU Institute for Security Studies, where the High Representative of the Union for Foreign Affairs and Security Policy and Vice-President of the European Commission (HR/VP) Josep Borrell, outlined what is at stake for the security and defense of the EU and its policy priorities.

🔴 FOLLOW LIVE: “What is next for EU security and Defence” with HR/VP @JosepBorrellF ⬇ https://t.co/R3VmS3dz1f 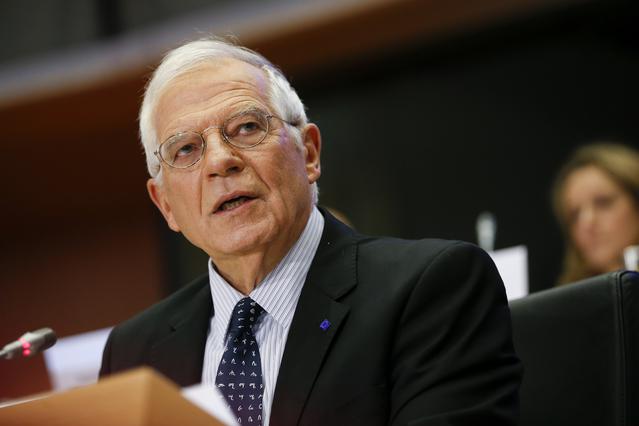 For decades, we have had a debate on Europe’s role in the world. Often people would describe the EU as an economic giant, but also a political dwarf and a military worm. I know that is a cliché. But, like many clichés, it had a basic element of truth in it.

So over the years, we had a long stream of plans and initiatives, full of acronyms. Going from the Pleven Plan and the European Defence Community; to European Political Cooperation and the start of the Common Foreign and Security Policy after Maastricht; to the wars in former Yugoslavia and the ‘hour of Europe’, to Saint Malo, the start of ESDP, then CSDP, the Helsinki Headline Goal, PESCO, the European Peace Facility etc etc.

This audience knows the ‘alphabet soup’. And the basic fact is that, even if we have come a long way, security and defence is probably the area in EU integration with the biggest gap between expectations and results. Between what we could be and what citizens demand – and what we actually achieve.

Ever since I started as High Representative, I have advocated a realistic approach. Europeans must look at the world as it is, not as we want it to be. I also think we need to use plain language, rather than the usual, polite but empty phrases. That is why, at my EP hearing, I argued that Europeans must learn ‘to speak the language of power’.

Tonight I will speak in that same spirit.

The core message is this: Europe is in danger. I wish it were different, but the last two years have seen a serious worsening of our strategic environment. To the extent that I am convinced that today we are living through the most dangerous moment of the post-Cold War period.

This is a risky cocktail: more problems, which are more serious and more inter-related, but less capacity to cope.

That is why I say Europe and its security are in danger. We need answers on the crisis of the day – Ukraine/Russia and Europe’s security architecture – but also on the wider challenges we face.

For Europe, we have a choice to make. Either we seriously invest in our collective capacity to act. Or we accept being an object and not a subject in foreign policy – and then scale back the rhetoric of being a geopolitical actor.

The main missing ingredient is political will. I know that is a cliché. But as I said, most clichés contain a large element of truth.