The European Commission has sent to Member States for consultation a draft proposal to adjust the State aid Temporary Crisis Framework, initially adopted on 23 March 2022 to support the economy in the context of Russia’s invasion of Ukraine. 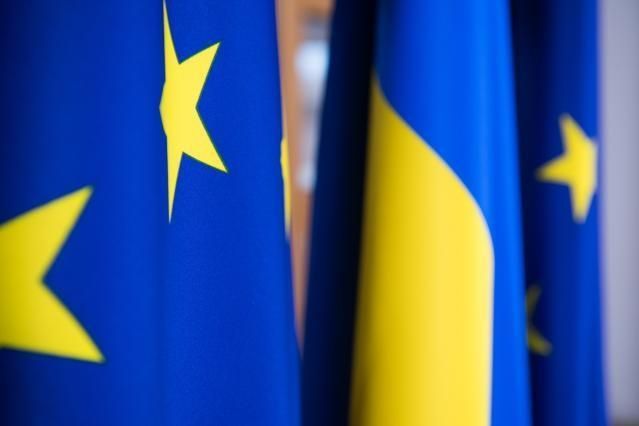 In view of the prolonged invasion by Russia of Ukraine and of its direct and indirect effects on the economy and on the energy situation, the Commission is assessing the need to adjust the State aid Temporary Crisis Framework. The proposal sent to Member States today also takes into consideration the EU goal of becoming independent from fossil fuels. Among others, the Commission is consulting Member States on possible amendments relating to:

Under both new sections, Member States would need to ensure that the projects are implemented within a specific timeline, to ensure an effective acceleration effect in reaching the REPowerEU objectives.

Member States now have the possibility to comment on the Commission’s draft proposal.

On 23 March 2022, the Commission adopted the State aid Temporary Crisis Framework to enable Member States to use the flexibility foreseen under State aid rules to support the economy in the context of Russia’s invasion of Ukraine.

The Temporary Crisis Framework, as currently in force, provides for the following types of aid, which can be granted by Member States:

Liquidity support in form of State guarantees and subsidised loans; and

Aid to compensate for high energy prices. The aid, which can be granted in any form, will partially compensate companies, in particular intensive energy users, for additional costs due to exceptional gas and electricity price increases. The overall aid per beneficiary cannot exceed 30% of the eligible costs, up to a maximum of €2 million at any given point in time. When the company incurs operating losses, further aid may be necessary to ensure the continuation of an economic activity. Therefore, for energy-intensive users, the aid intensities are higher and Member States may grant aid exceeding these ceilings, up to €25 million, and for companies active in particularly affected sectors and sub-sectors up to €50 million.

Sanctioned Russian-controlled entities will be excluded from the scope of these measures.

The Temporary Crisis Framework will be in place until 31 December 2022. With a view to ensuring legal certainty, the Commission will assess before that date if it needs to be extended.