The EU Council of Foreign Ministers met on 24 January 2022 in Brussels. The meeting was chaired by Josep Borrell, EU High Representative for Foreign Affairs and Security Policy. Foreign ministers discussed current events and exchanged views on the latest developments and the rapidly evolving external relations. Some of the main outcomes of the meeting were as follows: 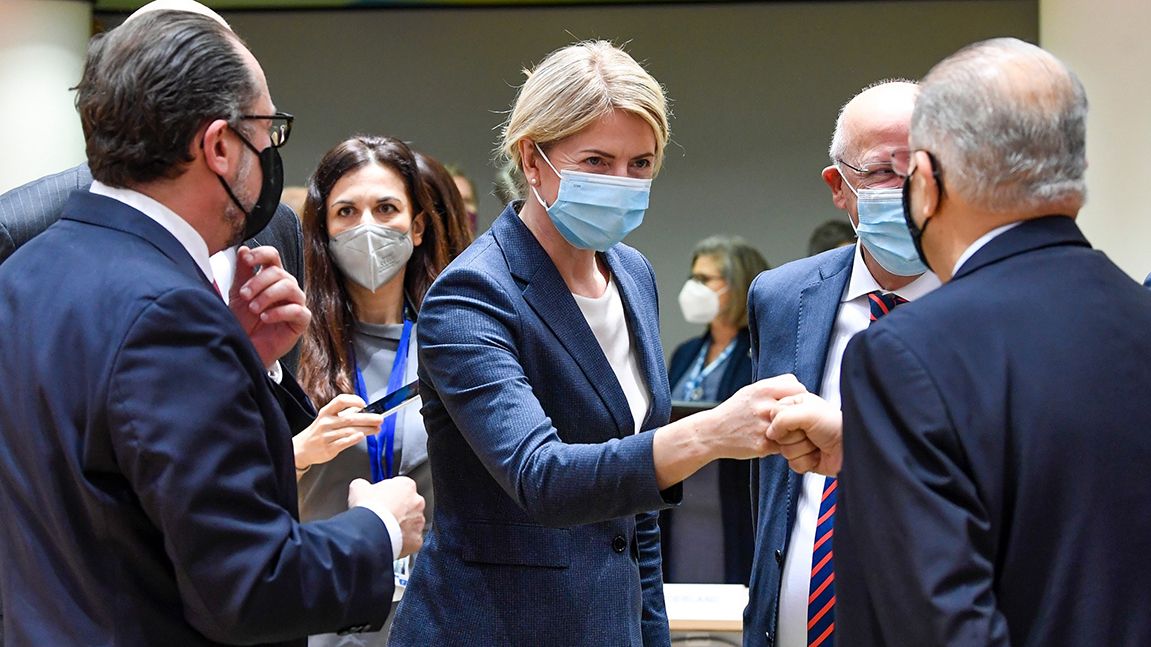 The Foreign Affairs Council was updated on the latest developments in Russia’s military build-up around Ukraine and held a discussion on the European security situation, which also covered the situation in Belarus and Kazakhstan.
In the context of this discussion, ministers had the opportunity to informally exchange views via video teleconference with US Secretary of State Antony Blinken.The Council also approved conclusions on the matter. The conclusions underline that Russia’s attempts to re-create dividing lines on the European continent undermine the core foundations and principles on which European security is built, and bring back dark memories of spheres of influence that have no place in the 21st century. The Council reaffirms its full and unquestionable support to Ukraine and clarifies that any further military aggression against Ukraine will have massive consequences and severe costs.

Ministers concurred that the EU should continue with diplomatic efforts to convince Russia to choose the path of dialogue, and tasked the High Representative to keep coordinating the EU position with key partners such as the US, NATO and the OSCE. At the same time the EU will continue to push back on disinformation.

While the first choice is dialogue, the High Representative made clear that work on preparing responses to potential Russian aggression was advanced, and being pursued in coordination with key partners.

Lastly, the EU will step up its efforts to enhance the resilience of Ukraine and other partners through a financial assistance package consisting of emergency loans and grants, support against cyber and hybrid threats, and support for security and defence, including through reform of the Ukrainian military education sector.

The Council also approved conclusions on: