Ukraine: EU is stepping up support to sexual and gender-based violence survivors

The Commission announces €1.5 million for a dedicated project to support the United Nations Population Fund (UNFPA) in assisting women and girls in Ukraine by providing sexual and reproductive health services. 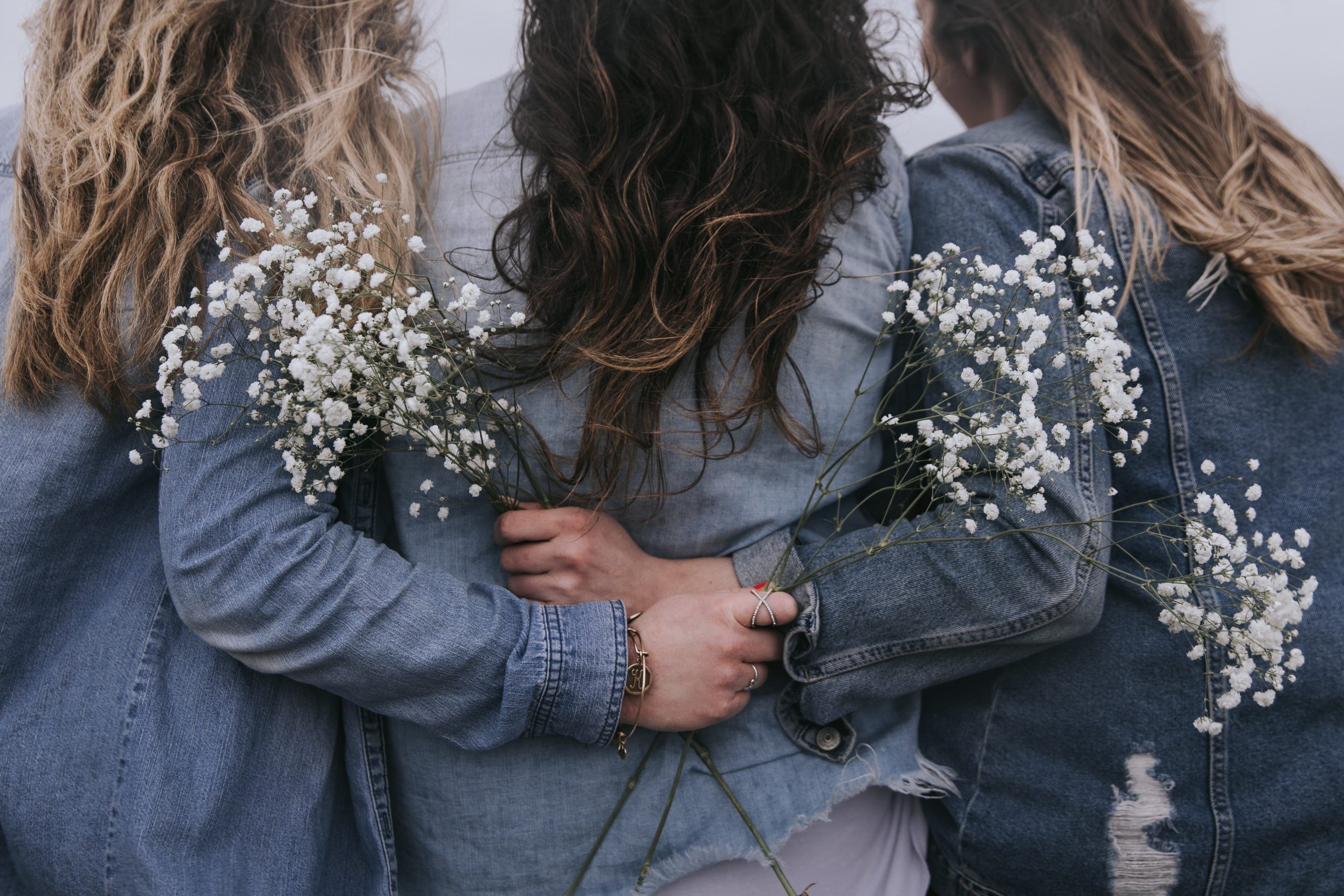 Funding will target essential supplies and equipment, including emergency kits for pregnant women. In addition, two mobile healthcare units for emergency obstetric and newborn care, will be established.  The funding is part of the EU’s overall €243 million in humanitarian aid in response to Russia’s war in Ukraine which comes on top of in-kind assistance to the country via the EU Civil Protection Mechanism.

The announcement comes as Commissioner for Crisis Management Janez Lenarčič and Commissioner for Health and Food Safety, Stella Kyriakides, are meeting with the UN Special Representative of the Secretary-General on Sexual Violence in Conflict Pramila Patten to discuss how to support the survivors of sexual and gender-based violence.

“History has shown time and time again that women bear the brunt of wars and conflicts, and the war in Ukraine is no different. With conflict-related sexual violence on the rise, we must recognise the impact this ruthless war has on the most vulnerable populations. Together with the UN we will work hand in hand to protect women and girls in Ukraine. The EU has just signed a contract with the United Nations Population Fund to provide immediate humanitarian response for women and girls in Ukraine, including survivors of sexual and gender-based violence, with access to sexual and reproductive health response services. This also includes lifesaving medical care. Also, I want to remind Russia that using rape as a weapon of war is a violation of international humanitarian law in its gravest form, and will not go unpunished.”

“The mounting and credible allegations of rape and sexual violence used during the Russian invasion of Ukraine are extremely alarming. We are also very worried about the increasing risks of human trafficking and sexual exploitation. Such horrendous crimes can have devastating effects on the physical and mental health of the victims. This is why we are working to ensure that access to medical care for those fleeing Ukraine in the EU also includes mental health, adapted to the needs of women who have experienced trauma and gender-based violence. Through the EU’s solidarity system for medical transfers we can transfer victims of conflict related sexual violence and provide them with the care they need. Our priority is to provide care for the victims, and to ensure that the perpetrators of these horrendous war crimes are brought to justice.”

Russia’s illegal invasion has caused around 7.7 million people to be internally displaced in Ukraine, and over 6 million people that fled the country, the vast majority of them being women and children.

More information: Delegation of the European Union to Ukraine 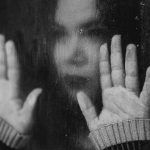