The EU should protect women fleeing Ukraine from violence and trafficking, and women should have access to essential health services, say Gender Equality Committee MEPs. 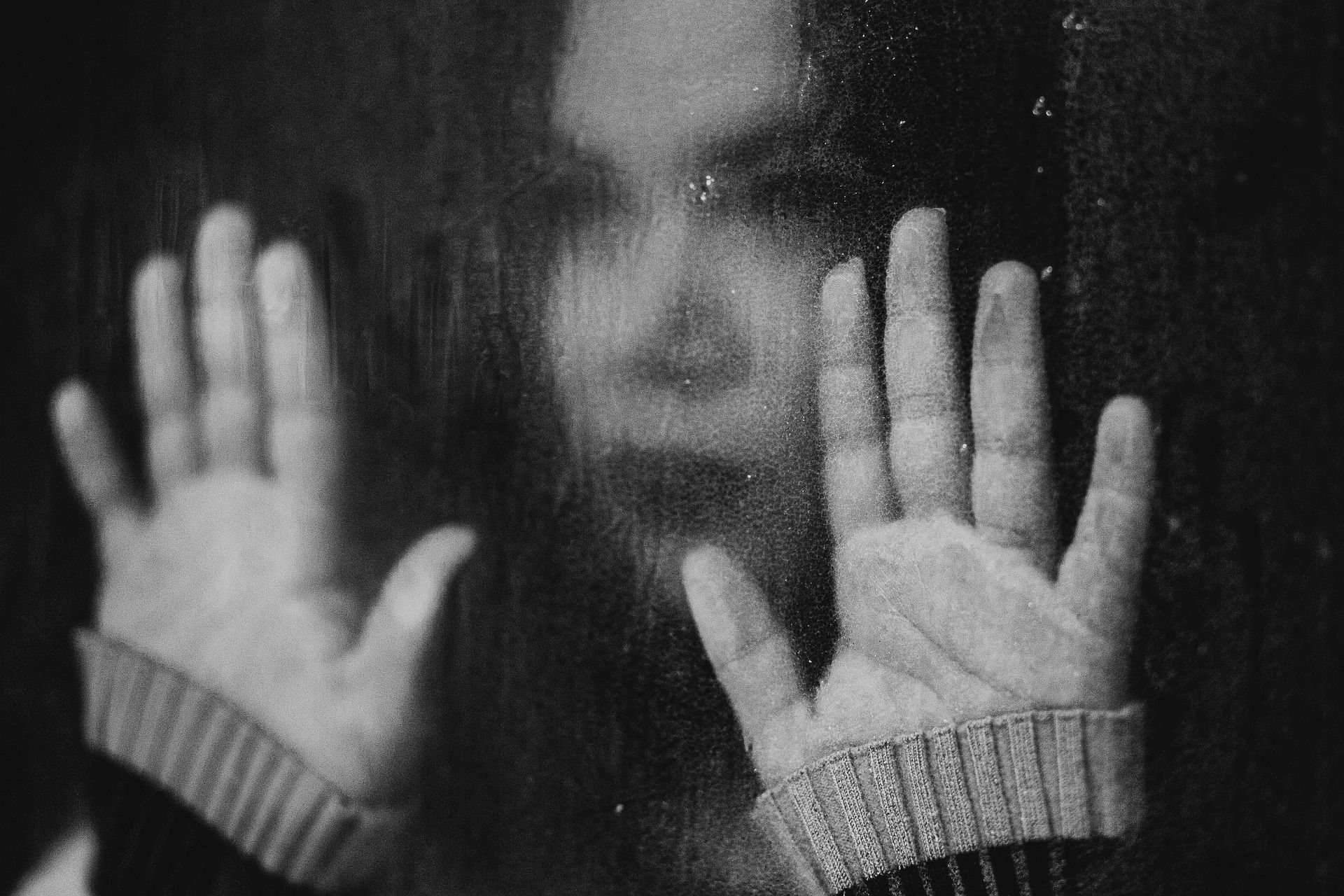 In a resolution adopted by the Committee on Women’s Rights and Gender Equality on Monday by 29 votes in favour, 2 against and 3 abstentions, MEPs strongly condemn the use of sexual and gender-based violence as a weapon of war. They express their deep concern about the growing number of reports of human trafficking, sexual violence, exploitation, rape and abuse faced by women and children fleeing Ukraine.

MEPs highlight in particular that the specific needs of women and girls should be addressed in refugee reception centres and that complaint mechanisms should be made immediately available to them in languages and formats accessible to all. Member states and the EU should swiftly identify and prosecute the trafficking networks profiting from sexual exploitation of women refugees. The Committee also urges EU countries to provide safe and coordinated transport between member states.

MEPs call on the EU and all host and transit countries to ensure access to sexual and reproductive health and rights (SRHR), particularly emergency contraception and abortion care, including for victims of rape, as well as obstetric care. For those women who are still in Ukraine, the Women’s Rights Committee urges the EU to use all the measures and funds at its disposal to respond to their SRHR needs, and to send dignity health kits, including contraceptives and sexual reproductive health kits, in humanitarian packages and convoys to Ukraine and to host countries.

To facilitate the integration of women refugees in host countries, MEPs note they should be granted labour market access as soon as possible and therefore also call for the creation of special programmes and language courses as well as access to childcare.

Committee Chair Robert Biedroń (S&D, PL) said: ‘‘Despite the heroic resistance of the Ukrainian people, Russia’s barbaric war continues. As usual in such situations, women and girls pay the highest price. They are the ones responsible for protecting their families and looking for work in completely new circumstances. They are also the main targets of human traffickers and gender-based and sexual violence. This is why we strongly urge the EU and member states to ensure that women seeking refuge in Europe receive all the support and help they need, including access to SRHR services.’’

An oral question on this subject was also adopted on Monday by 30 votes in favour and 4 abstentions. During May’s plenary session, Parliament as a whole will discuss the situation of women refugees from Ukraine and vote on the resolution.

According to the UNHCR, more than five million refugees – 90% of which are women and children – have fled Ukraine since the Russian invasion started on 24 February. A further 7.1 million people are internally displaced within Ukraine, including women and children in need of medical care.