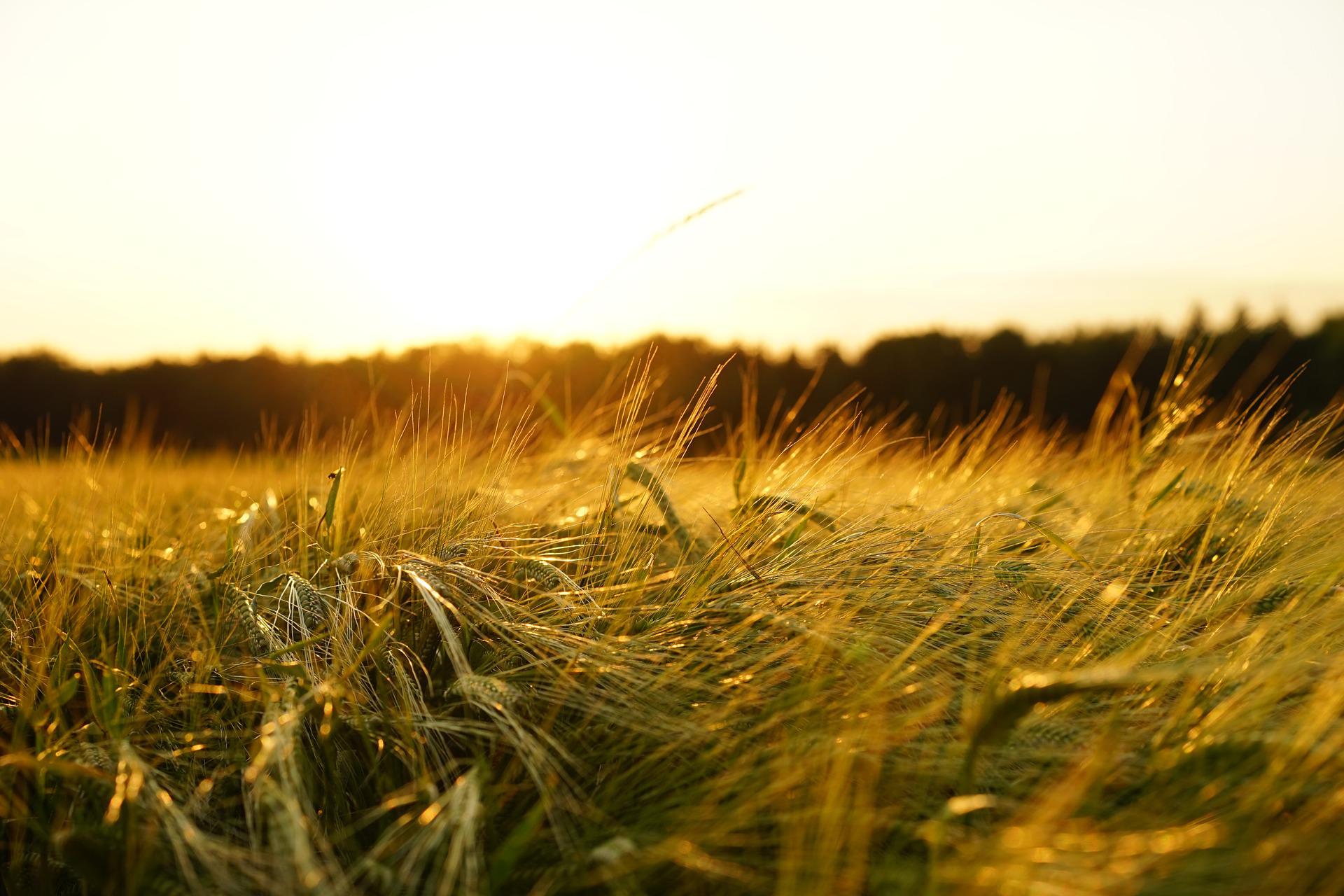 Following a request from EU Member States, the Commission is proposing a temporary short-term derogation from rules on crop rotation and maintenance of non-productive features on arable land. The impact of such measure will depend on the choice made by Member States and farmers, but it will maximise the EU’s production capacity for cereals aimed for food products. It is estimated to put back 1.5 million hectares in production compared to today. Every tonne of cereals produced in the EU will help to increase food security worldwide.

The Commission proposal will be sent to EU Member States before it is formally adopted.

The global food system faces strong risks and uncertainties stemming in particular from the war in Ukraine where in the near future also issues of food security may arise.

In view of the importance of these GAECs (Good agricultural and environmental conditions) standards  for the objectives to preserve soil potential and improve on-farm biodiversity as part of the long term sustainability of the sector and to maintain the food production potential, the derogation is temporary, limited to claim year 2023, and restricted to what is strictly necessary to address the global food security concerns, arising due to Russian military aggression against Ukraine, therefore excluding the planting of crops which are typically used for feeding animals (maize and soya).

The Commission proposal is a result of a careful balancing between global food availability and affordability on the one hand, and protection of biodiversity and soil quality on the other hand. The Commission remains fully committed to the Green Deal. The proposal  foresees that Member States making use of the derogations shall promote ecoschemes and agri-environmental measures programmed in their CAP Strategic Plans.The long-term sustainability of our food system is fundamental for food security.

Even though we are in an extraordinary situation with regard to food security, we need to continue the transition to a resilient and sustainable agricultural sector in line with the Farm to Fork and Biodiversity Strategies, and the Nature Restoration Law.

The Commission has responded with several initiatives to address the food security concerns following Russia’s war of aggression against Ukraine, including using the agricultural crisis reserve to alleviate difficulties for the most affected European farmers. In relation to helping Ukraine, support was provided to farmers to continue production and resume grain exports and work on the “Solidarity lanes” is starting to bring results. The Commission also recently launched the European Food Security Crisis Mechanism (EFSCM) to improve our collective preparedness to such risks, together with Member States and the operators of the food supply chain.

In its Communication ‘Safeguarding food security and reinforcing the resilience of food systems’ the Commission presented the serious consequences of the Russia’s invasion of Ukraine for global food security. Russia’s invasion of Ukraine has triggered a sharp commodity price surge and has an impact on the supply and demand for agricultural products at global level. In particular, global wheat output is at risk both from the supply shock stemming from the size of Ukraine’s and Russia’s share in wheat markets and from the shock in input costs, especially in natural gas, nitrogen fertiliser and oxygen.

GAECs (Good agricultural and environmental conditions) are a set of EU standards beneficial for climate and environment, also known as conditionality that all farmers receiving CAP payments have to comply with. 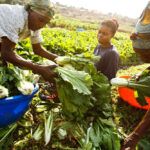