Teresa Ribera, Vice-President of the Government and Minister for Ecological Transition and the Demographic Challenge, has called for a debate on the ‘Save gas for a Safe winter’ package presented yesterday by the European Commission aimed to reduce the impact of a possible total cut-off of Russian gas supplies to the EU: “we understand that it is key to work together with a European approach in this area and to see how we can help each other”. 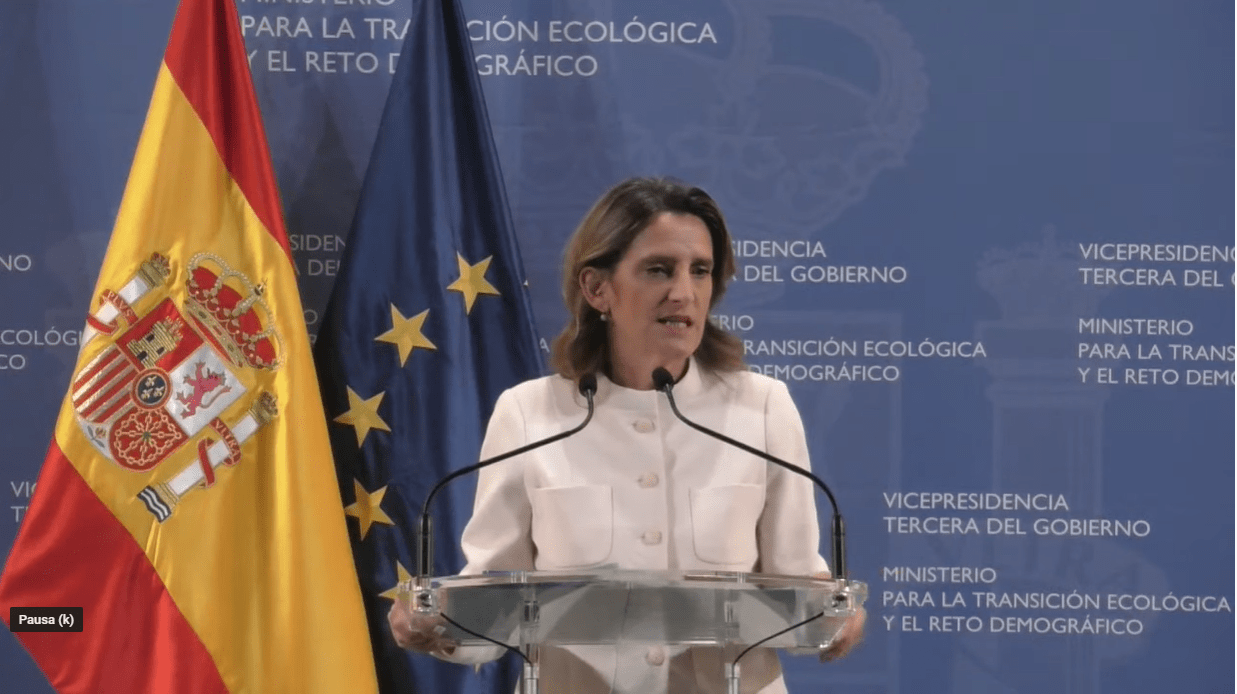 “Spain is a pro-European country, with a pro-European and supportive society; therefore, I deeply regret to say that Spain does not support this proposal”, said Ribera, before considering that “it is raised without prior guidance, without general orientation debate in the European Council, even when the economic consequences and in terms of redistributive impact is particularly important”.

The Commission has proposed a reduction in gas consumption of 15% in each of the member states until next March 2023, without taking into account their particularities and with the possibility of making this savings target binding. “We resist the imposition of obligations that are above, in terms of effort, what corresponds to us and what is asked of other community partners; next 26th Spain will go to the European Energy Council to defend the interests of all Spaniards with a solidary, effective, efficient and, hopefully, coordinated proposal”, he pointed out, adding that “the European Commission’s proposal is not necessarily the most effective, nor the most efficient, nor the fairest”.

SPAIN EXPORTS 20% OF THE GAS IT RECEIVES

Ribera insisted on the country’s willingness to collaborate: “in this context, Spain has a fundamental role, since it is the gateway for more than 30% of liquefied natural gas to Europe and we have infrastructures prepared to provide very important support to our neighbors”, explaining that “unlike other countries, we Spaniards have not lived beyond our possibilities from the energy point of view. We are supportive and we will continue to be so; in fact, in the last month 20% of the gas we imported was imported directly or indirectly to other EU member states”.

The Vice-president reminded that a Contingency Plan is being worked on, and stressed that “we must look for formulas that do not deteriorate the position of our industrial sectors, because they have been paying a premium for many years to have guaranteed gas. And this is a scheme that is compatible with the reduction of consumption through efficiency, through alternatives in the change of fuel or electrification. But it requires work, internal involvement and not an imposition or a selection of more or less important sectors in the eyes of third parties and without the participation of the Government and Spanish society”.

More information: Ministry for Ecological Transition and the Demographic Challenge 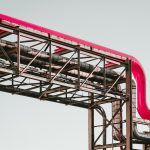 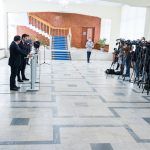