The European Union (EU) cut its greenhouse gas emissions by 23.2 % from 1990 to 2018, according to latest official data, published today by the European Environment Agency (EEA). Over the period, the EU’s contribution to global emissions is estimated to have decreased from 15 % to 8 %. In 2018, the EU’s emissions decreased by 2.1 %, confirming the EEA’s preliminary estimates published in October 2019. 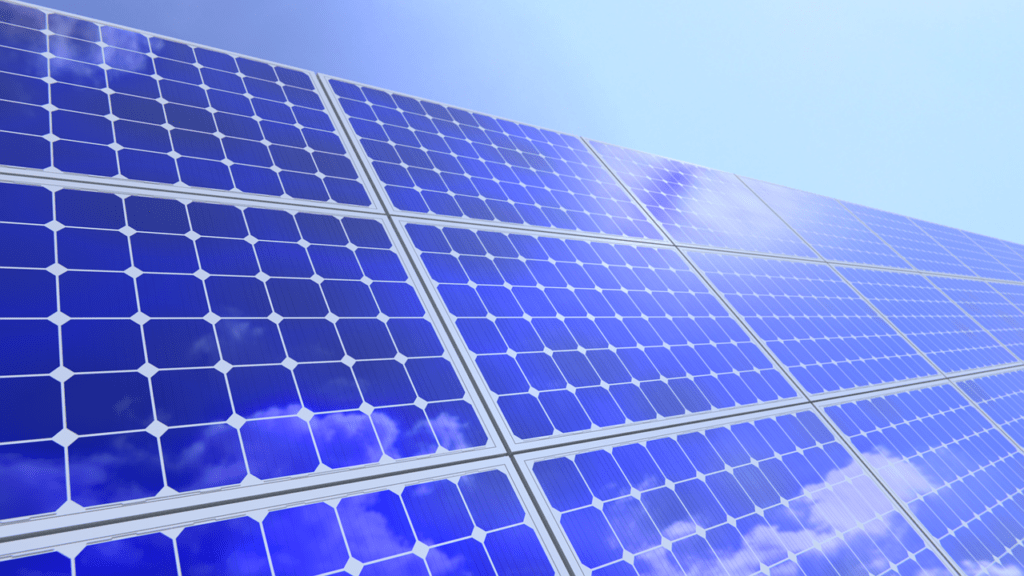 Two thirds of the 2018 emission reduction took place in the heat and power sector, where emissions from coal burning decreased by almost 50 million tonnes and the use of renewables in electricity generation continued to grow. After four consecutive years of increases, emissions from road transport remained stable in 2018, compared with 2017.

The EEA analysis shows that the carbon intensity of the EU economy has more than halved over the past three decades. For each Euro generated in the economy, the EU emitted 277 grams of CO2 in 2018, compared with 582 g CO2 per Euro in 1990. Emissions have decreased in almost all economic sectors, especially in energy supply, industry and the residential sector. In the transport sector, emissions have increased due to higher demand and despite climate policies and efforts to improve vehicles efficiency.

“The EEA data show that cutting greenhouse gas emissions does not need to harm the economy. To the contrary, Europe’s recovery from the COVID-19 pandemic calls for ambitious and sustainable investments that can rebuild our economy and contribute to a fair transition towards a climate-neutral Europe by 2050, thus creating the competitive jobs for the future. Strong mitigation to avoid the worst effects of climate change remains an absolute priority”, said Hans Bruyninckx, EEA Executive Director.

Several factors have contributed to the emission reductions in the EU, the EEA report notes. These include EU and country-specific policies, the increase in the use of renewable energy, switching from coal to gas, improvements in energy efficiency, structural changes in European economies from industry towards services, temporary effects of economic recessions, and on average milder winters since 1990. 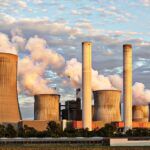