Last 21 September, Ministers met in Brussels and advanced discussions on the post 2020 common agriculture policy (CAP) reform package in the view of adopting the Council’s general approach in October 2020. They also discussed trade-related agricultural issues with a particular focus on recent and upcoming negotiations of free trade agreements with third countries. 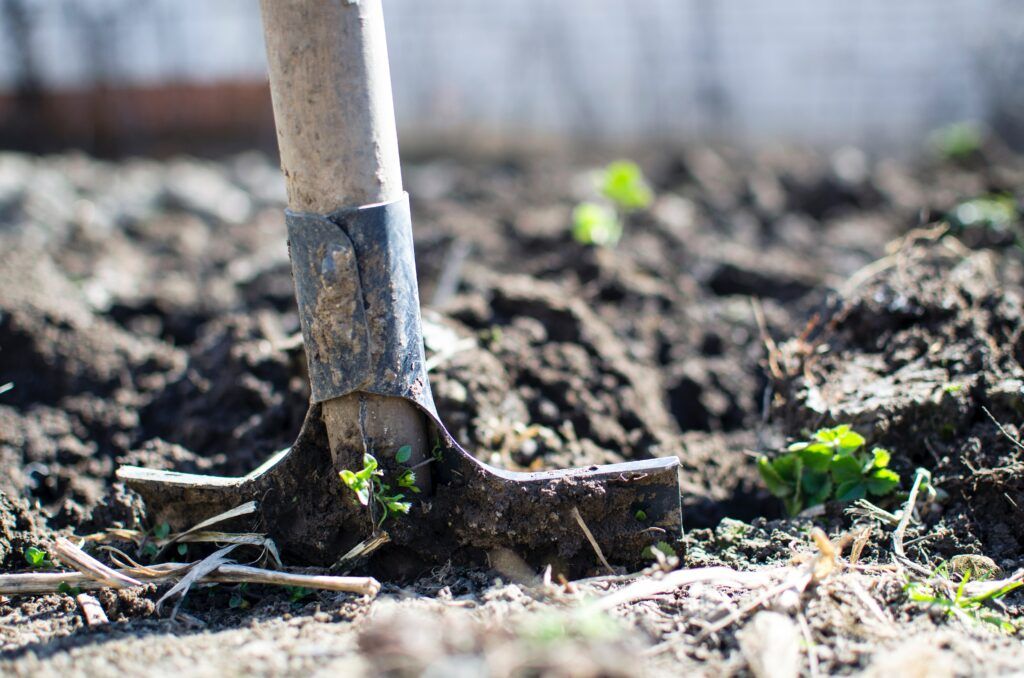 One thing remains unchanged: our focus on European farmers to stay competitive while transitioning to greener practices. We need to leave no doubt that our green ambitions are real and achievable for European farmers.

During the morning session, ministers held an exchange of views on three elements of the CAP reform: the green architecture, the incorporation of the European Council’s MFF conclusions in the future direct payments system, and the new delivery model. While ministers had divergent views on some issues, they stood firm on the aim of agreeing the Council’s general approach in October.

Suggestions of the presidency

Many ministers acknowledged that suggestions put forward by the presidency are a step in the right direction. These included the introduction of an EU-wide uniform minimum share of non-productive areas and a more flexible and voluntary approach on capping direct payments. The suggestion to introduce mandatory eco-schemes with a two year pilot phase was partially welcomed. With regards to the new delivery model, ministers acknowledged the progress achieved so far but also considered that further discussions are still needed on specific issues: the approval process of the national strategic plans and, more generally, the need for a simplified policy.