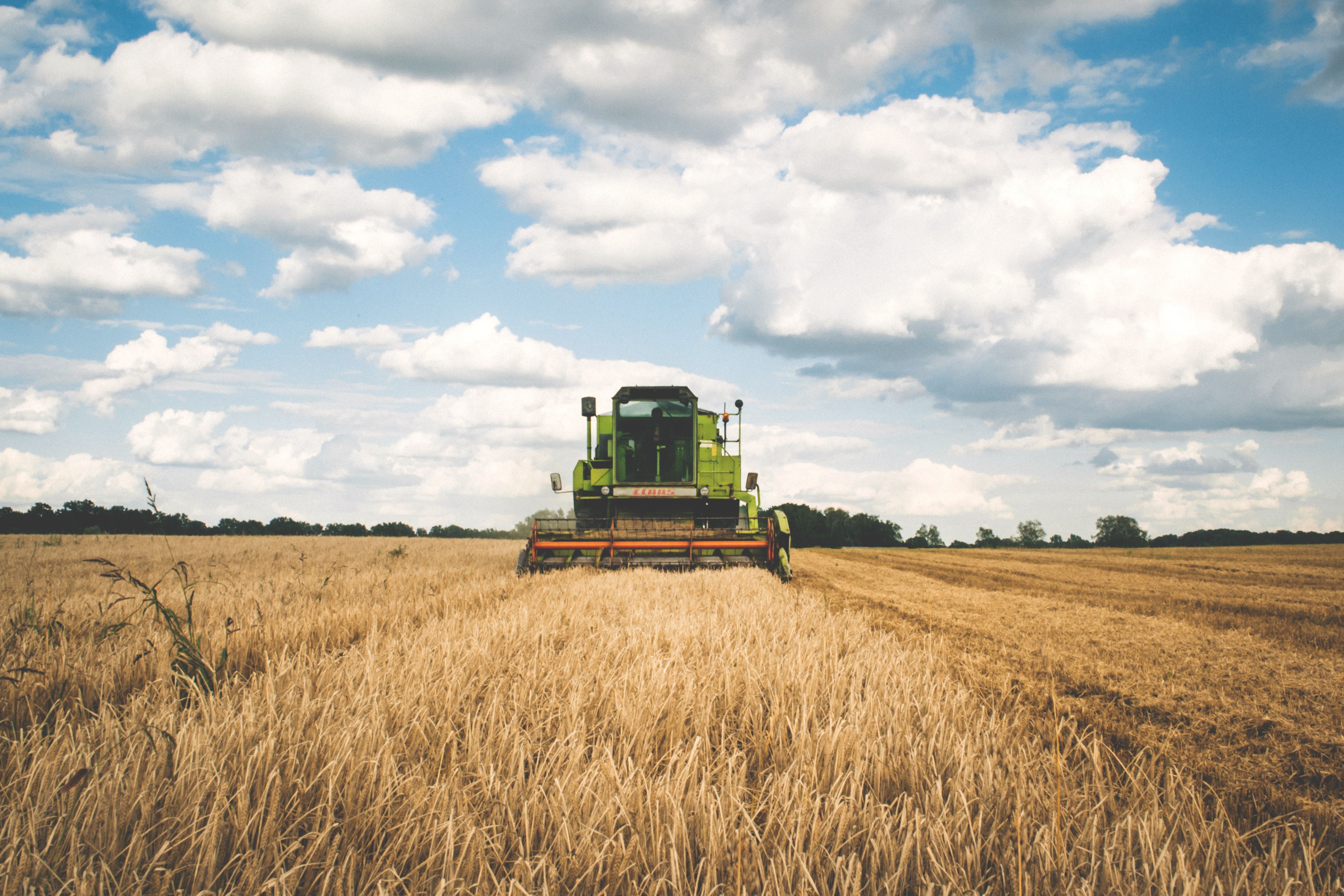 This agreed position puts forward some strong commitments from member states for higher environmental ambition with instruments like mandatory eco-schemes (a novelty compared to the current policy) and enhanced conditionality. At the same time, the agreed position allows member states to have the necessary flexibility in how they would reach environmental goals. For instance, there would be a two-year pilot phase for eco-schemes and member states would enjoy flexibility on how to allocate funds under different green practices.

A general approach means that the Council has now the political mandate to kick-off negotiations with the European Parliament, once the co-legislator also agrees on its internal position, with a view to reaching an overall agreement.

The reform of the CAP foresees that while more flexibility will be given to member states in shaping rules and funding allocations through the development of national strategic plans, they will be obliged to demonstrate a higher environmental ambition compared to the current period. The so-called “new delivery model” would favour performance over compliance: it would enables countries to choose the best tools and actions at their disposal (and also taking into account national specificities) to reach the agreed EU-wide objectives and standards.

Some concrete examples of member states will fulfil higher environmental standards, which were debated and agreed during the two-day Council, include:

The Council’s position is a result of negotiations and work conducted over the last two and a half years and under five presidencies.