“The Daphne Caruana Galizia Prize will recognise the essential role that journalists play in preserving our democracies and serve as a reminder to citizens of the importance of a free press. This prize is designed to help journalists in the vital and often dangerous work they do and show that the European Parliament supports investigative journalists,” said Parliament Vice-President Heidi Hautala.

The €20,000 annual prize will be awarded as of October 2021 to journalists or teams of journalists based in the European Union. Candidates and the eventual laureate will be chosen by an independent panel.

Who was Daphne Caruana Galizia?

Daphne Caruana Galizia was a Maltese journalist, blogger and anti-corruption activist who reported extensively on corruption, money laundering, organised crime, sale of citizenship and the Maltese government’s links to the Panama Papers. Following harassment and threats, she was murdered in a car bomb explosion on 16 October 2017. 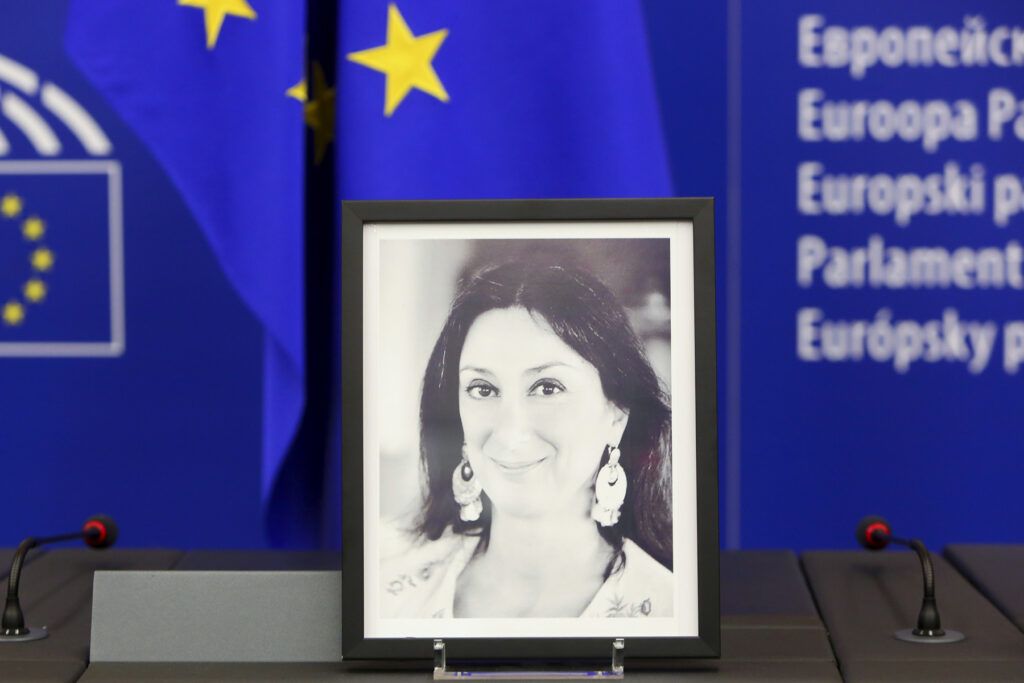 The outcry over the authorities’ handling of her murder investigation ultimately prompted the resignation of Prime Minister Joseph Muscat. Critical of failings in the investigation, in December 2019, MEPs called on the European Commission to take action.

Published on 28 April, the report “Platform to promote the protection of journalism and safety of journalists” from the Council of Europe lists 201 serious violations of media freedom in 2020. This figure marks a 40% increase from 2019 and is the highest figure recorded since the platform was established in 2014. A record number of alerts concerned physical assault (52 cases) and harassment or intimidation (70 cases).

Parliament strongly advocates the importance of a free press. In a May 2018 resolution, MEPs called on EU countries to ensure adequate public funding and to promote a pluralist, independent and free media. Parliament has once again underlined the importance of media freedom in the context of the Covid-19 pandemic.

What dangers do journalists face in Europe?

To mark World Press Freedom day on 3 May, Parliament is holding an online seminar: “What are the main dangers for journalists in Europe?”. Key MEPS will interview journalists about the increasing numbers of threats and attacks against journalists and media workers in the EU. Watch live from 10.00 to 11.30 CET.