The MEDIA strand of the EU programme Creative Europe, designed to support European film and audiovisual industries, is celebrating its 30th anniversary in 2021. 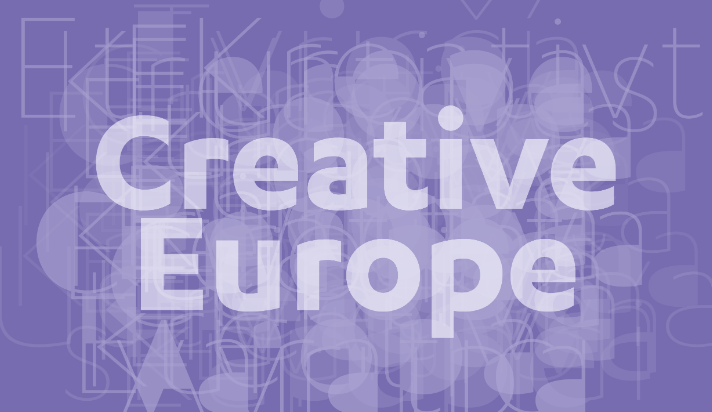 To mark this, the European Commission is launching a campaign to celebrate the 30 years of support, as well as the launch of the new MEDIA programme of Creative Europe, running from 2021 to 2027.

Since 1991, Creative Europe MEDIA has invested over €2.6 billion in the film and audiovisual industries to support the development, promotion and distribution of European works within Europe and beyond. Its long-standing support has strengthened the competitiveness of the sector and has contributed to enriching Europe’s cultural diversity, while at the same time it has promoted audiovisual creations across borders and helped giving recognition to the best of them.

For 2021-2027, the planned budget for the whole Creative Europe programme will be €2.4 billion, an 80% increase compared to the previous period (2014-2020), of which €1.4 billion will be devoted to its MEDIA sub-programme. The latter will keep supporting media projects with a European and international dimension, as well as nurturing talent and promoting the use of new technologies.

Throughout 2021, the Commission will run a communication campaign to celebrate the 30-year anniversary of the MEDIA strand of Creative Europe. The campaign’s content will focus on 10 different themes and will be rolled out primarily on social media, aiming to reach young people and industry professionals. It will have a dedicated webpage and an Instagram series: ‘Behind the scenes of European content – How EU support turns into stories’. This series will consist of 12 short episodes to highlight how the EU supports audiovisual and film projects on the ground.

Creative Europe MEDIA helps to launch and distribute projects with a European dimension and international potential to travel beyond national and European borders. Its funding actions provide support to audiovisual works including films, TV series, documentaries, video games and immersive content, and to cinemas, festivals, VOD services and industry markets. It also contributes to boosting European talents via training programmes, as well as to audience development and film education.

In December last year, the European Parliament and EU Member States reached a political agreement on the new Creative Europe programme for 2021-2027. Earlier that month the Commission adopted an Action Plan for the Media and Audiovisual sector to support its recovery, transformation, to enable industry to scale up in the single market and to empower citizens to have a wider choice. These sectors, particularly hit by the coronavirus crisis, are essential for democracy, Europe’s cultural diversity and digital autonomy.

The Action plan sets out 10 concrete actions to address these challenges by fostering financial support, accelerating digital transformation and strengthening resilience at European scale. Many of the actions will be launched in the first months of 2021.