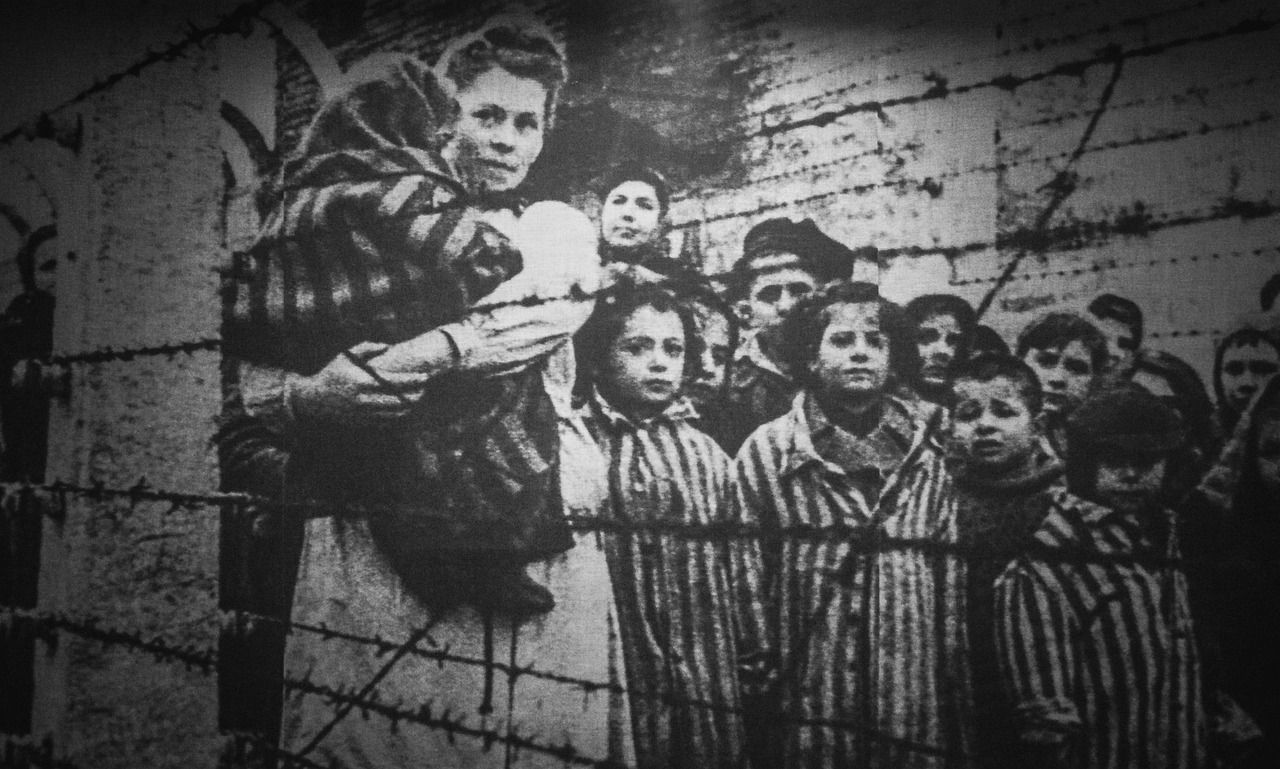 Every 23 August the European Union commemorates the victims of all totalitarian regimes and recalls with regret the terrible consequences of the Molotov-Ribbentrop Pact signed on 23 August 1939 between Nazi Germany and the Soviet Union. The pact plunged Europe further into one of its darkest periods and millions of people were killed.

Tens of millions of victims were deported, tortured and murdered under totalitarian regimes in Europe. Because of this cruelty, lack of freedom and disrespect for fundamental rights, in parts of Europe several generations never had the chance to enjoy freedom and democracy.

The institutions have a duty to preserve the names of the millions of persecuted people and to keep their memory alive. It is marked the events in 1989 when citizens of Central and Eastern Europe stood up and broke through the Iron Curtain and accelerated its fall.  The courageous actions of citizens brought back freedom and democracy to all of Europe. They helped overcome divisions and unify Europe. This then is a collective European legacy that we all must cherish, nourish, and defend.

80 years have now passed since 1939 and the generation that has witnessed the scourge of totalitarianism is almost no longer with us; living history is turning into written history. We must therefore keep those memories alive to inspire and guide new generations in defending fundamental rights, the rule of law and democracy.

Preserving and passing on the memory of past atrocities to the next generation of Europeans helps to raise awareness and highlight the importance of defending the human rights of all Europeans.

We must continue to tell the story of what happened in Europe in the past, so that we do not make the same mistakes in the future.

On 23 August 1939, Nazi Germany and the Soviet Union signed the Molotov-Ribbentrop pact which divided Central and Eastern Europe and lead to the violation of fundamental rights for tens of millions of people during one of the darkest periods of our continent’s history. Even after the end of World War II, many Europeans continued for decades to suffer under totalitarian regimes.

The Baltic Way demonstration took place on 23 August 1989, coinciding with the 50th anniversary of the signing of the Molotov-Ribbentrop Pact. The Baltic citizens formed a 600 kilometre human chain all the way through Estonia, Latvia and Lithuania. It was a peaceful demonstration that united the three countries in their drive for freedom.

This year also marks the 30th anniversary of the Pan-European Picnic, a peace demonstration event that took place on 19 August 1989 in Sopron, a city near Hungary’s border with Austria. Citizens gathered around the border fence to show solidarity and friendship in an event organised by the authorities of both countries. The Pan-European Picnic is one of the events on 1989 that paved the way to unification and the end of the Iron Curtain.

Although the end of World War II marked the defeat of the Nazi regime, many Europeans continued to suffer from totalitarian regimes for decades.