Parliament has started the reform of the EU’s Electoral Act, seeking to turn the 27 separate elections and their diverging rules into a single European election. 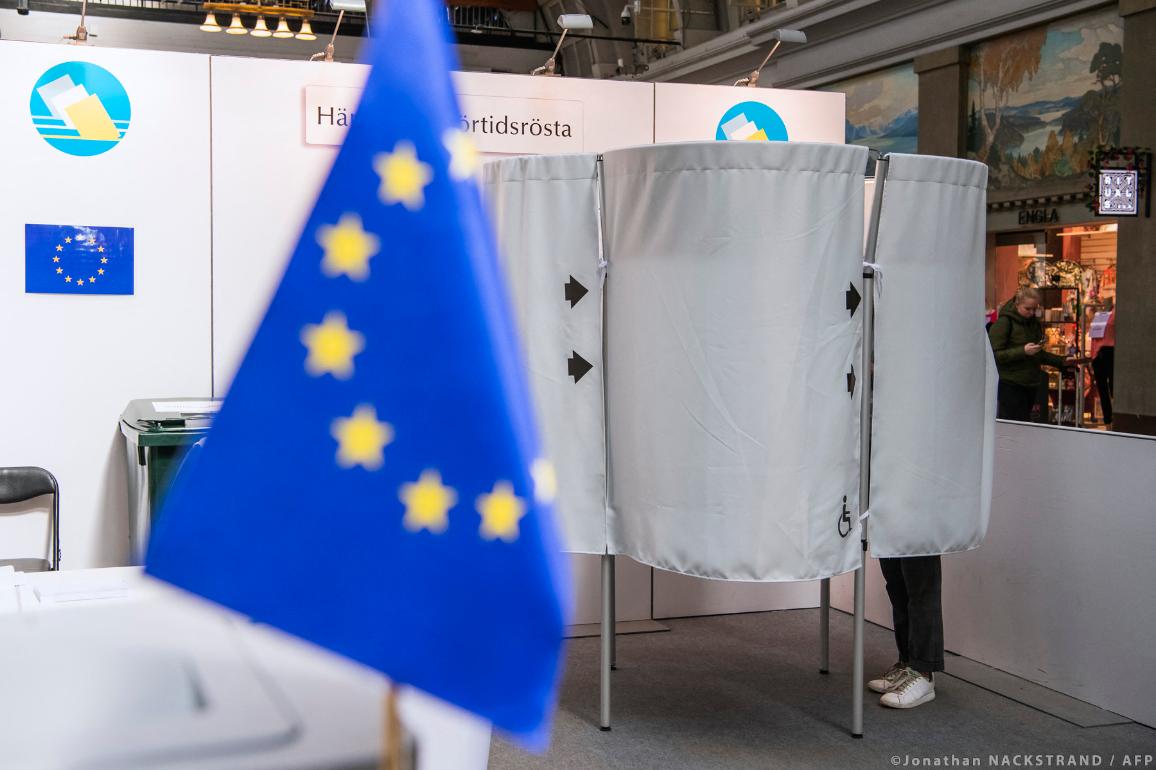 Under the system devised by MEPs, each voter would have two votes: one to elect MEPs in national constituencies, and one in an EU-wide constituency, composed by 28 additional seats. To ensure balanced geographical representation within these lists, member states would be divided into three groups depending on the size of their population. The lists would be filled with candidates coming from these groups in a proportional way. EU-wide lists of candidates should be submitted by European electoral entities, such as coalitions of national political parties and/or national associations of voters or European political parties.

Parliament also wants to tackle gender inequality, highlighting that despite an overall improvement in the last elections, some countries did not elect a single woman MEP. The text proposes compulsory “zipped lists” (i.e. alternating between female and male candidates) or quotas, without infringing on the rights of non-binary people.

Other proposals to “Europeanise” the elections include:

A new European Electoral Authority would be set up to oversee the process and ensure compliance with the new rules.

As established in Article 223 of the Treaty on the Functioning of the European Union, Parliament’s legislative initiative would need to be approved unanimously by the Council. It would then come back to the Parliament so that MEPs can give their consent, before being approved by all member states in accordance with their respective constitutional requirements.

Negotiations with the Council will commence when the member states adopt their position.