The European Parliament will vote on a proposal to have more common rules for EU elections and the addition of an EU-wide constituency. 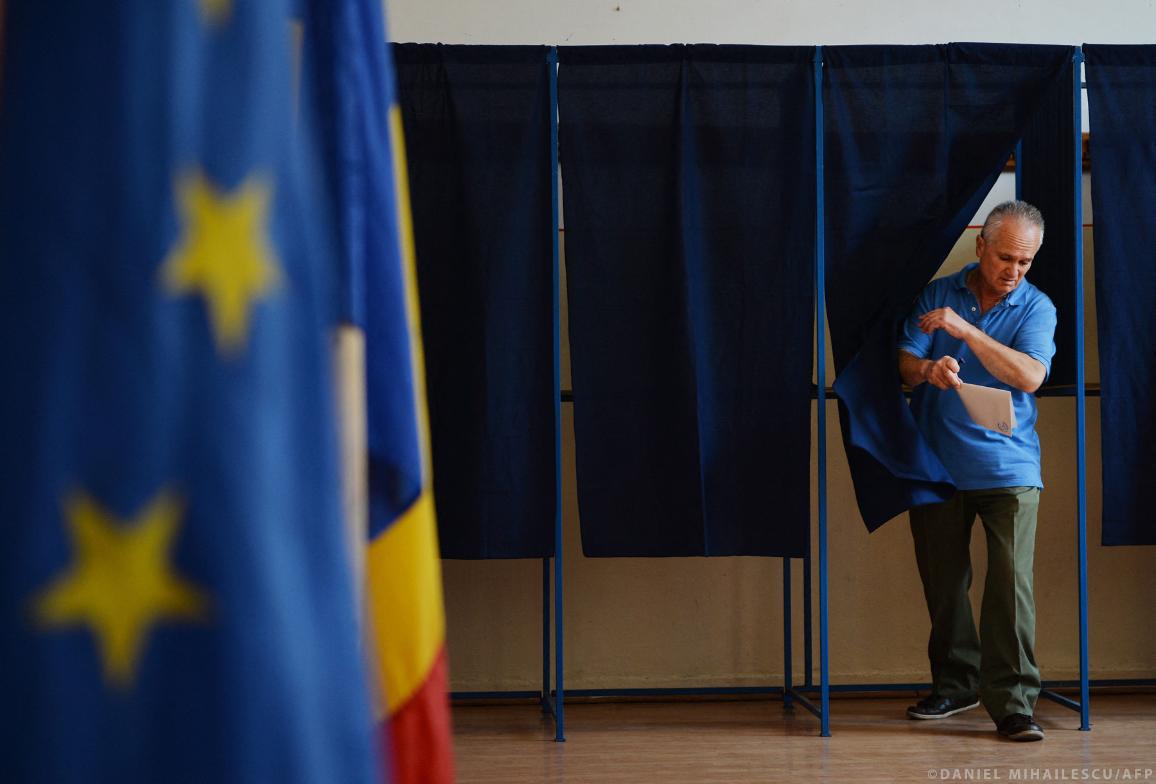 The EU elections determine the representatives of Europeans at EU level, but how they are organised is largely decided at national level. This means that countries vote on different days, only national political parties appear on the ballots and voting age varies.

A proposal, prepared by the Parliament’s constitutional affairs committee, seeks to reform the European Electoral Act, which sets out some common standards for the organisation of European elections.

MEPs propose the creation of an EU-wide constituency to elect 28 MEPs in addition to those elected in national or regional constituencies.

The proposal also says that leading candidates should be able to stand in all member states on EU-wide lists, allowing voters to vote for their preferred candidate for Commission president.

A recommendation for electoral lists from multiple member states was also made by a panel of European citizens in the Conference on the Future of Europe.

MEPs propose that EU elections should be held on the same day for all EU countries and that they should always take place on 9 May, Europe Day.

The proposal foresees that all EU countries should provide for postal voting in European elections. Special procedure to change electoral rules.

Updates of the European Electoral Act are subject to a special decision-making procedure. The proposal is prepared by the European Parliament. The Council can amend it and has to adopt the text unanimously after obtaining the consent of the Parliament. All EU countries have to approve the provisions before they can enter into force. 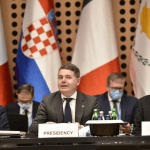 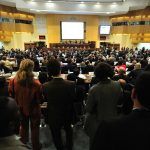