Parliament voted with a large majority in favour of granting its consent to the agreement setting the rules of the future EU-UK relationship. 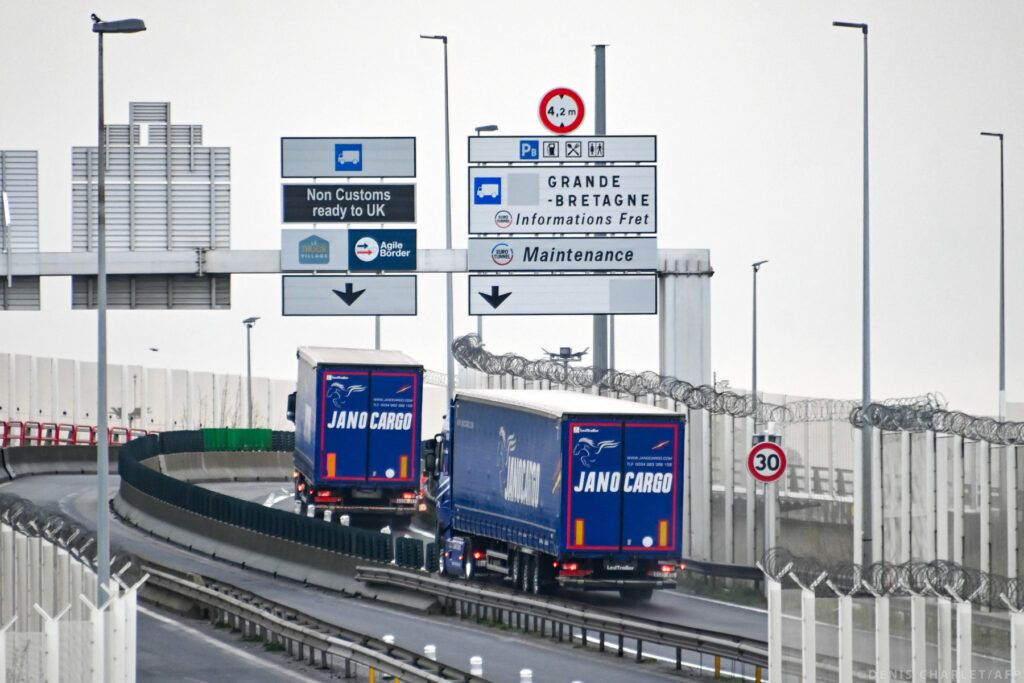 The consent decision was adopted by 660 votes for, five against and 32 abstentions, while the accompanying resolution, setting out Parliament’s evaluation of and expectations from the deal, passed by 578 votes, with 51 against and 68 abstentions. The vote took place on Tuesday, with results announced on Wednesday.

On 24 December 2020, EU and UK negotiators had agreed on the Trade and Cooperation Agreement establishing the terms for future EU-UK cooperation. To minimise disruption, the agreement has been provisionally applied since 1 January 2021. Parliament’s consent is necessary for the agreement to enter into force permanently before its lapse on 30 April 2021.

Departure is “historic mistake”, but deal is welcome

In the resolution prepared by the UK Coordination Group and the Conference of Presidents, Parliament strongly welcomes the conclusion of the EU-UK Trade and Cooperation Agreement that limits the negative consequences of the UK’s withdrawal from the EU, which it considers a “historic mistake” as no third country can enjoy the same benefits as an EU member. 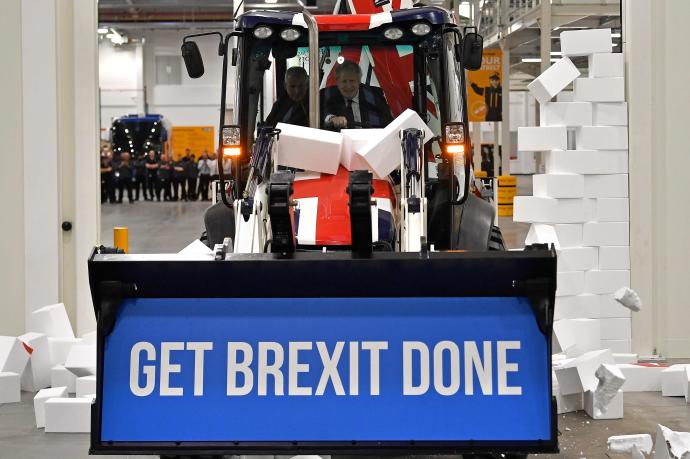 The zero quotas and zero tariffs trade agreement between the EU and the UK are viewed positively by MEPs, and guarantees on fair competition rules could serve as a model for future trade agreements, MEPs add. Parliament agrees with provisions on, among others, fisheries, consumers, air traffic and energy.

However, MEPs regret that the UK did not want the agreement to extend to foreign, security and development policies and did not want to participate in the Erasmus+ student exchange programme.

Peace on the island of Ireland

Pointing to preserving peace on the island of Ireland as one of Parliament’s main goals in agreeing the future relationship, MEPs condemn the UK’s recent unilateral actions that are in breach of the Withdrawal Agreement. They call on the UK government “to act in good faith and fully implement the terms of the agreements which it has signed”, including the Protocol on Ireland and Northern Ireland, and apply them based on a timetable jointly set up with the European Commission.

Parliament to be involved in monitoring

MEPs underline that Parliament must play a full role in monitoring how the agreement is applied, including by being involved in unilateral EU actions under the agreement and having its views taken into account.

“The EU and the UK have created the basis for a relationship among equals. Most importantly, today is a beginning, not the end. We agreed in many important areas, such as securing mutual market access and building a good relationship on trade. Much work remains on foreign policy and educational exchange programmes. For citizens’ interests to be represented, Parliament must be closely involved. Only a partnership in which both sides stick to their commitments has a future,” said Andreas Schieder (S&D, AT), rapporteur for the Committee on Foreign Affairs.

“Ratification of the agreement is not a vote of blind confidence in the UK Government’s intention to implement our agreements in good faith. Rather, it is an EU insurance policy against further unilateral deviations from what was jointly agreed. Parliament will remain vigilant. Let’s now convene the Parliamentary Partnership Assembly to continue building bridges across the Channel,“ said Christophe Hansen (EPP, LU), rapporteur for the Committee on International Trade. 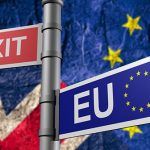