Demographic change can pose a major challenge for the EU. The European Parliament has examined the causes and possible solutions around this issue.

The population dynamic in the EU has an impact on various aspects of life, from economic and social repercussions to cultural and environmental effects.

Though the full consequences of the Covid-19 crisis are still unknown, the pandemic is likely to affect birth and death rates as well as migration flows in Europe.

The free movement of labour is one of the four freedoms of the EU and its single market. The economic crisis of 2008 led to young educated professionals from Southern and Eastern Europe moving to North-Western Europe. 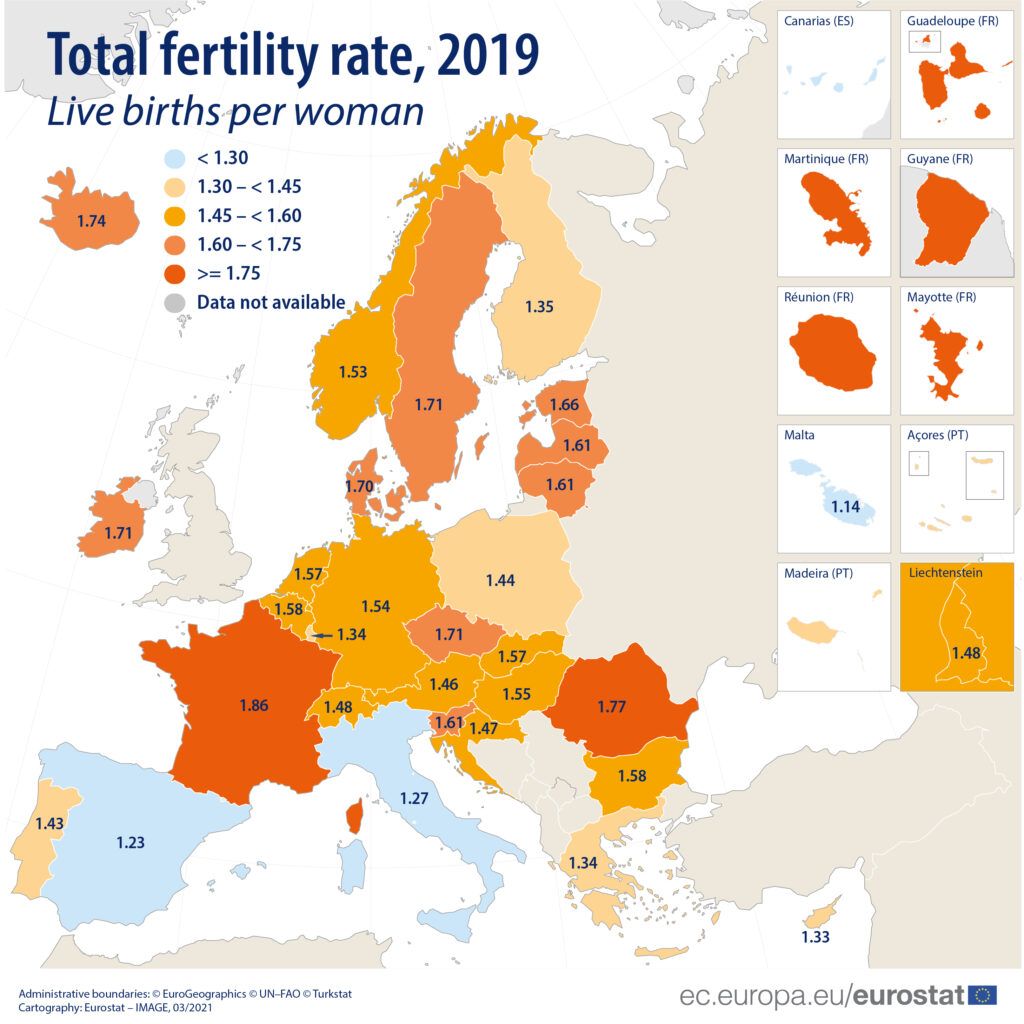 The Covid-19 crisis is likely to encourage this trend. Reduced economic activity and unemployment are expected to generate a new wave of migration by young people both within and between EU countries.

What the European Parliament wants

MEPs want the demographic challenge to be a priority for the EU, alongside climate issues and the digital transition. A coordinated approach – integrating the principles of sustainability, greening and digitalisation across different EU policies – would also contribute to reversing negative demographic trends.

National and local authorities are equally important in the response to demographic changes. As partners in the Recovery and Resilience Facility, they are best placed to come up with recovery plans for the most vulnerable regions.

The EU should not neglect the rural and remote regions in its mobility strategy: transport networks can halt depopulation by reinforcing rural-urban connectivity.

Rural tourism could play an important role in addressing depopulation by boosting job creation and the economic and demographic diversification of rural areas. 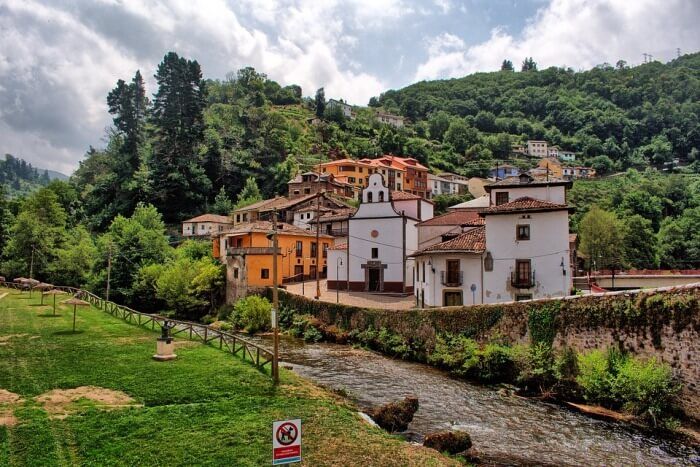 The pandemic has revealed a digital divide, affecting in particular elderly people and those living in less developed regions. Investments in the digital sector should enable a fair and equal transition towards a digital economy and a digital online education system accessible to all citizens.

The spread of teleworking during the Covid-19 crisis might help reverse depopulation trends in rural areas, making it possible for young educated people to stay in areas which they would otherwise leave.

Tackling demographic imbalances increases the economic, social and territorial cohesion of the Union and is a way to counter radicalisation.

Demographic trends in the EU

Demographic outlook for the EU 2021