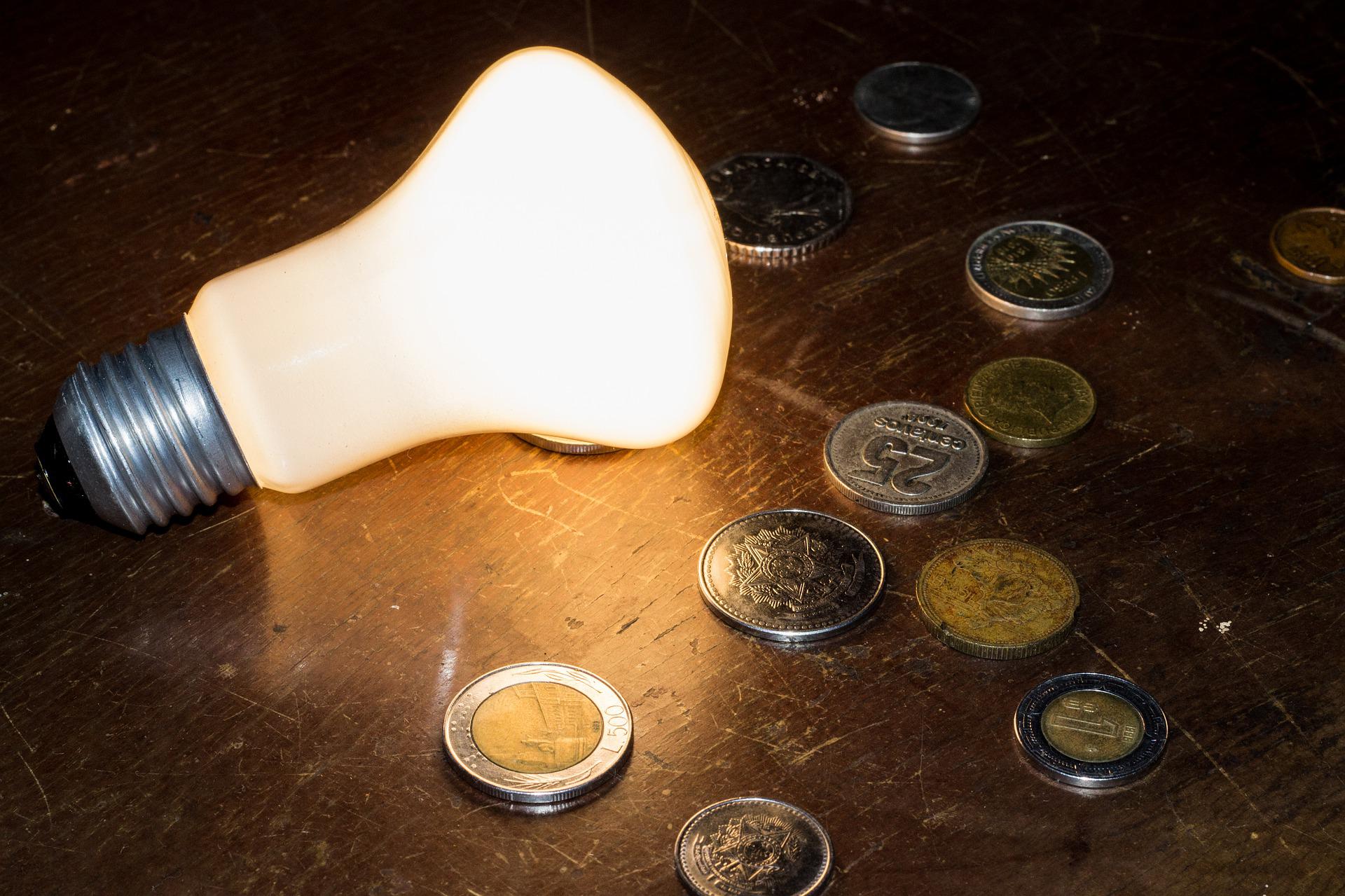 EU energy ministers held two exchanges of views on the energy situation in the EU.

During the first discussion ministers expressed their preferences on different policy options to alleviate the burden of high energy prices on citizens, public services, businesses and industry, which could be implemented at the EU-level in a short timeframe.

Today, we managed to agree on a common direction for temporary emergency measures and give a clear task to the Commission to come forward with a robust and tangible proposal in a matter of days. We will do whatever it takes to help our citizens and companies who are facing high energy prices.

The discussion was based on a presidency note highlighting several options for short-term actions that could bring relief to the energy situation. The Commission also presented non-papers to delegations providing a preliminary assessment of options for emergency measures to reign in soaring electricity and gas prices.

The discussion conveyed four main areas in which the member states expect the Commission to act. These include capping the revenues of electricity producers that face low production costs; a possible price cap on gas; measures for a coordinated electricity demand reduction across the EU; measures that would help to solve the issue of decreased liquidity.

Ministers called for swift action and the presidency expressed its determination to handle the forthcoming Commission proposals in an expedite manner.

Ministers then presented the state of play of the preparedness of their country for this winter. EU member states have carried out several actions both at national and EU level. They have in particular adopted a regulation to fill gas storages and share them in a spirit of solidarity, diversified supply sources and committed to reducing gas demand by 15% this winter. Despite recent developments, and in particular the cut of Russian gas flows via Nordstream I, Europe is prepared for this winter. EU underground gas reserves have been filled by 82.5% of their capacity, well ahead of the 1 November deadline set in the gas storage regulation.

The Council adopted without debate the list of ‘A-items’ listed below, including a proposal for a decision to suspend the visa facilitation agreement with Russia. 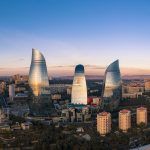 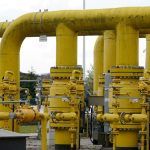 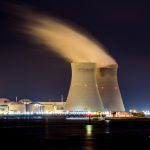 Public hearing on Commission’s classification of gas and nuclear

Public hearing on Commission’s classification of gas and nuclear