Ministers exchanged views on the energy situation in the EU in the context of the war in Ukraine.

This extraordinary Council was an opportunity for the ministers to recall their solidarity with Ukraine and with the member states affected by the suspension of gas deliveries by Gazprom, which was implemented despite the current contracts.

Energy ministers presented their analysis of their situation with regard to the latest developments.

They discussed the EU’s level of preparedness in the event of a supply crisis and the solidarity measures and instruments at EU level that they would like to promote in this context.

With regard to a possible disruption of supply, ministers exchanged their analyses on their state of preparedness for such an event, solidarity measures, and possible emergency measures to strengthen and better coordinate the exchange of information, particularly with regard to national consumption levels.

Ministers took stock of possible additional actions in terms of security of supply, gas transit and management of gas stocks, in particular with a view to the weeks and months to come. In particular, they welcomed the rapid progress of the negotiations on the “gas storage” regulation and hope to conclude them shortly.

Ministers reaffirmed their commitment to work towards the gradual elimination of the EU’s dependence on Russian fossil fuels. In this context, they await with great interest the REPowerEU plan, which will be presented by the Commission in May.

Ministers and the Commission agreed to continue their coordinated contacts with international partners and reliable suppliers and to rapidly establish the European Gas Purchasing Platform, in order to guarantee the EU’s energy supply at affordable prices.

On 28 April, the EU-US Task Force on Energy Security met in person in Washington to discuss implementation of the 25 March Joint Statement by Presidents Biden and von der Leyen. 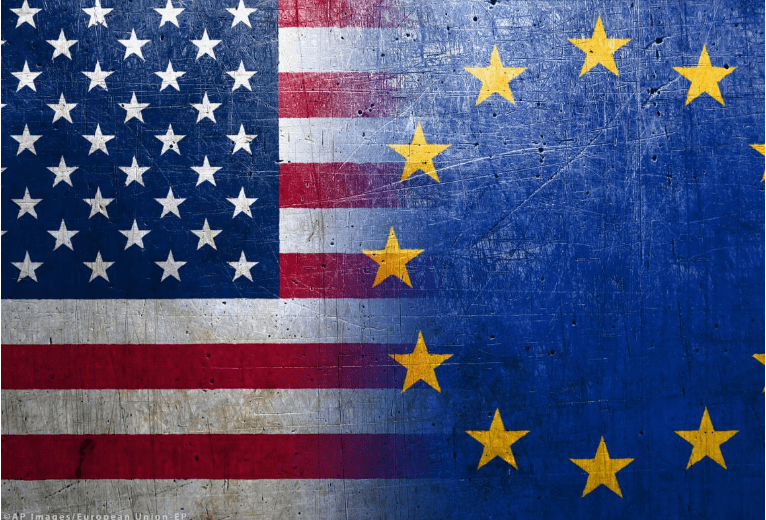 The sides also discussed the EU Energy Purchase Platform and plans to establish a framework to accelerate diversification of gas supply, including additional LNG supplies. The sides also discussed options to reduce Europe’s demand for natural gas, including with the deployment of heat pumps, technologies that promote energy efficiency and savings such as smart thermostats, and renewable energy.

In the coming weeks, work will continue at technical and senior officials’ levels, and the Task Force decided to reconvene in person in June, to assess progress on the workplan.