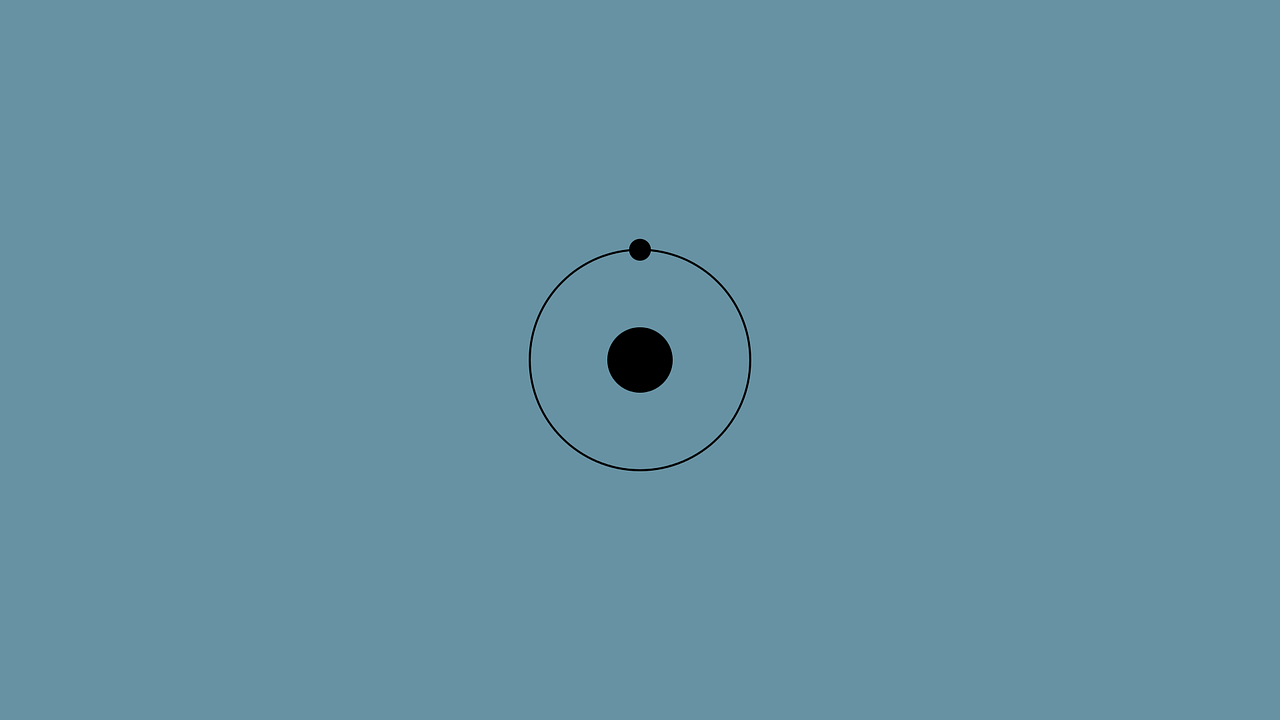 Hydrogen is playing a vital role in the race to create a sustainable European economy. On 23-27 November, the first-ever European Hydrogen Week was held in recognition of this renewable energy source’s important role in Europe’s efforts to achieve carbon neutrality by 2050.
European Hydrogen Week was organised by the Fuel Cells and Hydrogen Joint Undertaking (FCH JU), an organisation that has been instrumental in kick-starting hydrogen mobility in Europe. FCH JU’s three members are the European Commission, Hydrogen Europe (representing fuel cell and hydrogen industries), and Hydrogen Europe Research (representing the research community).
The week began with Programme Review Days, a 2-day online event in which ongoing transport projects under the FCH JU were discussed. Discussions on the first day included the achievements to date of EU-funded projects such as JIVE, JIVE 2, H2ME, H2ME 2, ZEFER and H2Haul that focus on hydrogen applications in passenger cars, buses, light commercial vehicles and heavy-duty trucks. 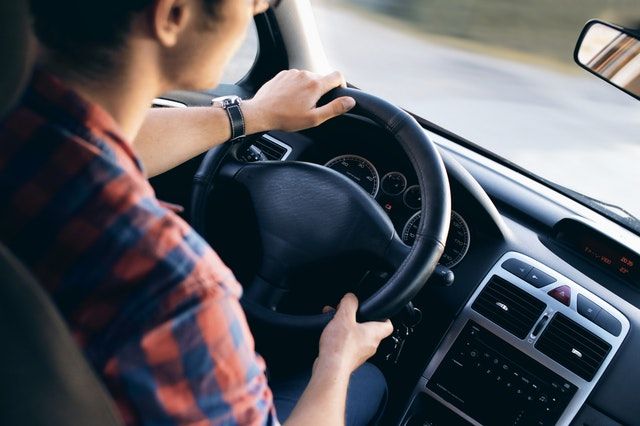 Aiming to commercialise hydrogen fuel cell buses in Europe, JIVE and JIVE 2 have deployed hundreds of buses in 10 EU countries. This has helped to drive down the cost of fuel cell buses to levels “below the project target of €650,000 per bus and even below the FCH JU multi annual work band target for 2023 of €500,000 per bus,” stated Madeline Ojakovoh of project coordinator Element Energy in a news item posted on the ‘H2 View’ website. Despite these encouraging results, “there is still work to do to compete with battery vehicles in terms of the cost,” Ojakovoh added.

H2ME and H2ME 2 intend to deploy over 1 400 passenger and light-duty vehicles as well as 49 hydrogen refuelling stations in 8 EU countries. Speaking about the light-duty vehicles deployed to date as part of the projects, Peter Speers of project partner Cenex remarked: “The vehicles have driven more than 15 million kilometres … and hydrogen refuelling stations have dispensed over 165 tonnes of hydrogen.” The projects have also funded a network of hydrogen stations in Germany that are able to serve about 45 000 cars.

In ZEFER, 180 fuel cell electric vehicles (FCEVs) will be deployed in 3 European cities to demonstrate their viability in operations that can benefit from hydrogen vehicles. To date, the project has deployed 117 vehicles in London and Paris and will deploy another 60 in Brussels. ZEFER has helped to significantly reduce the total cost of ownership (TCO) of such vehicles. Although it’s still about 40 % higher than petrol hybrids, “2025 prices will bring TCO of FCEVs below parity with current incumbents and into competition with modern battery-electric equivalents,” said Sophie Eynon of Element Energy, which is also coordinating this project. 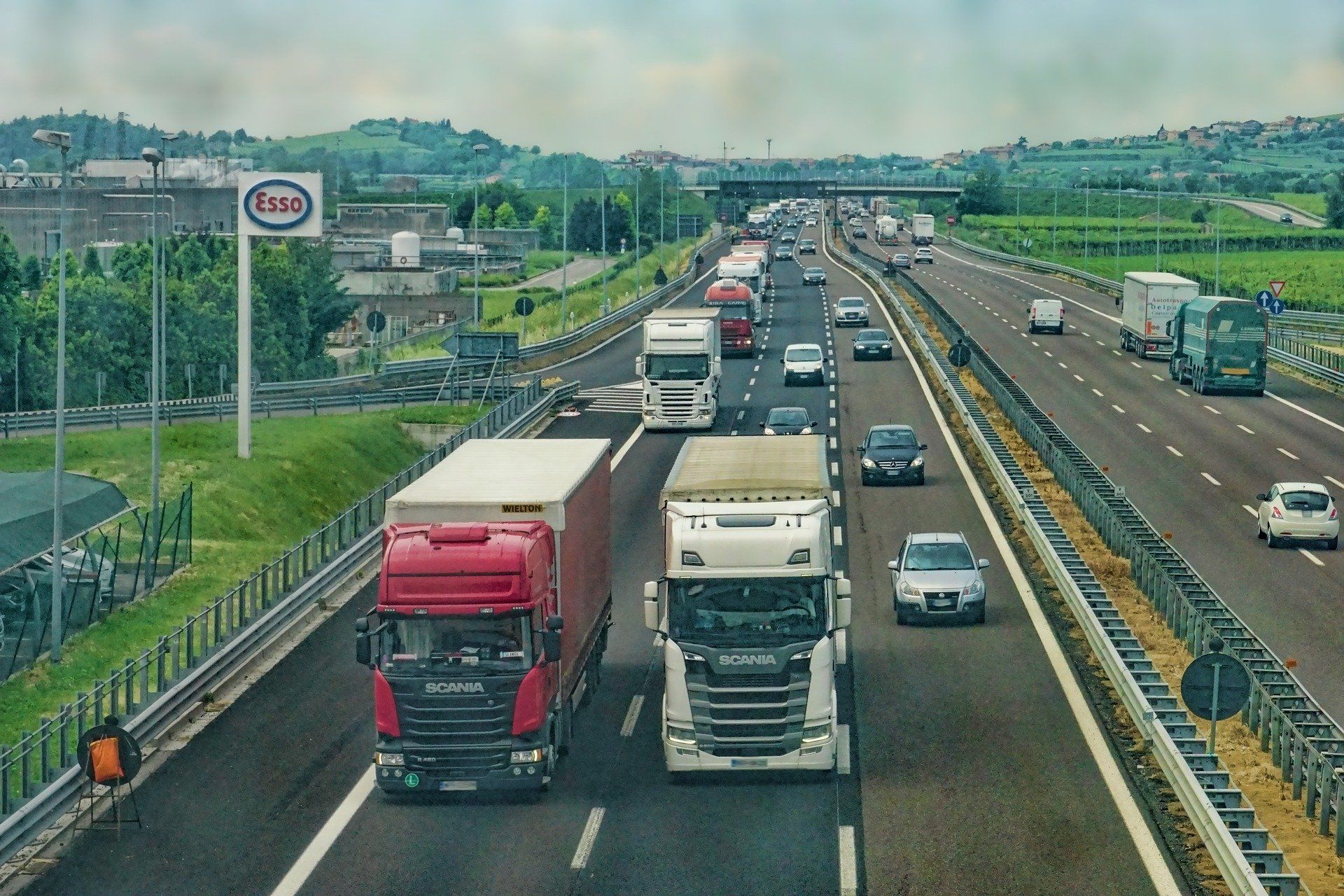 Progress regarding heavy-duty trucks was also discussed in terms of the zero-emission alternatives needed to achieve the EU carbon reduction targets. With this goal in mind, H2Haul is deploying 16 heavy-duty hydrogen fuel cell trucks in 4 European countries.