Train travel remains overall the most environmentally friendly mode of motorised passenger transport in Europe — in terms of greenhouse gas emissions — as compared to travelling by car or plane, according to two transport and environment studies published by the European Environment Agency (EEA). 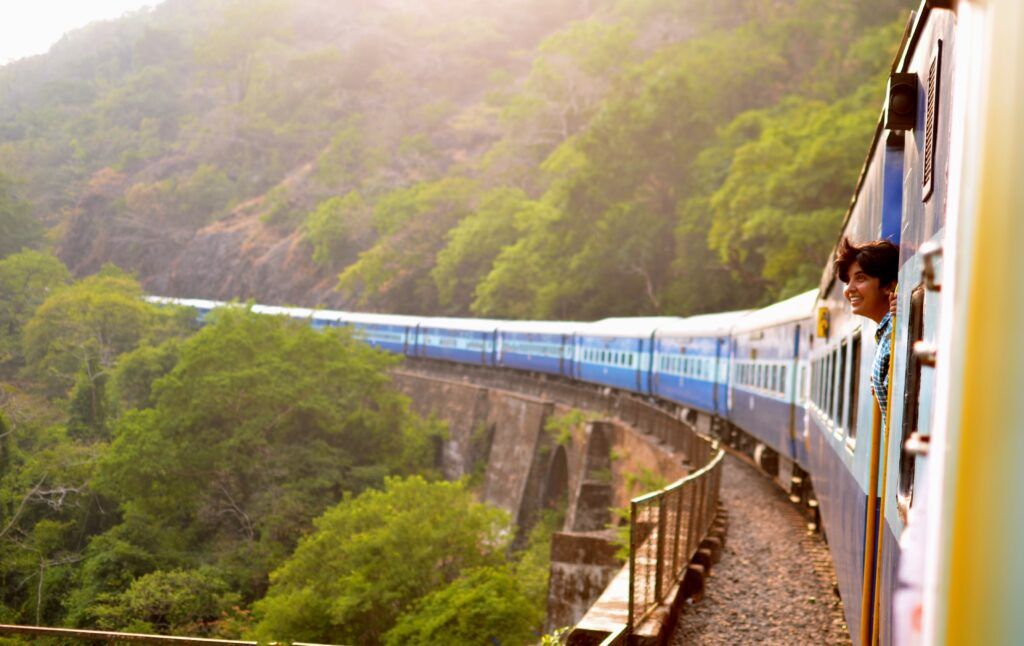 Traveling by plane, train or automobile: the most environmentally sound choice may not always be clear. The latest annual Transport and Environment Report 2020 (TERM) addresses the issue assessing the value of travel by train and plane, amid efforts to put in place the European Union’s green deal. The European Green Deal includes the objective of reducing greenhouse gas emission from transport by 90% by 2050 compared with 1990. Shifting to more sustainable transport can make an important contribution to reaching this objective. For passenger transport, a shift from air to rail travel can play a key role, the report says.

Environmental impact of trains and planes

Transport accounted for 25 % of EU greenhouse gas emissions in 2018. This sector’s emissions come primarily from road transport (72 %), while marine transport and aviation represent shares of 14 % and 13 % of emissions, respectively, and rail a share of 0.4% (emissions by diesel trains only). Apart from their direct contribution to global warming and air pollution, emissions that take place during the production, transmission and distribution of energy used by trains and aircraft are also considered. Transport also causes non-exhaust emissions of air pollutants, for example from the abrasion of brakes, wheels and tyres or railway tracks.

The report specifically looks into the impacts of rail and air travel, both of which are a big  part of Europe’s passenger transport sector. The assessment concludes that rail travel is the best and most sensible mode of travel, apart from walking or cycling.  Aviation’s emission impacts are much higher on a passenger-kilometre basis. But the report notes that flying is not necessarily the most harmful choice. Travel by a petrol or diesel-powered car, especially if traveling alone, can be more harmful.

The role of airports in the European Green Deal

Towards clean and sustainable mobility

Transport connects people, cultures, cities, countries and continents. It is one of the main pillars of the modern society and economy. At the same time, it is responsible for a quarter of the EU’s greenhouse gas emissions, and causes air pollution, noise pollution and habitat fragmentation. Find out more.

Towards net-zero emissions in the EU energy system by 2050. Insights from scenarios in line with the 2030 and 2050 ambitions of the European Green Deal 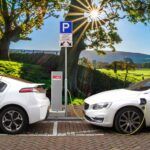