How do Europeans expect connected and autonomous vehicles (CAVs) to affect driving efficiency, road safety, data protection and sustainability? A recent survey has the answers. 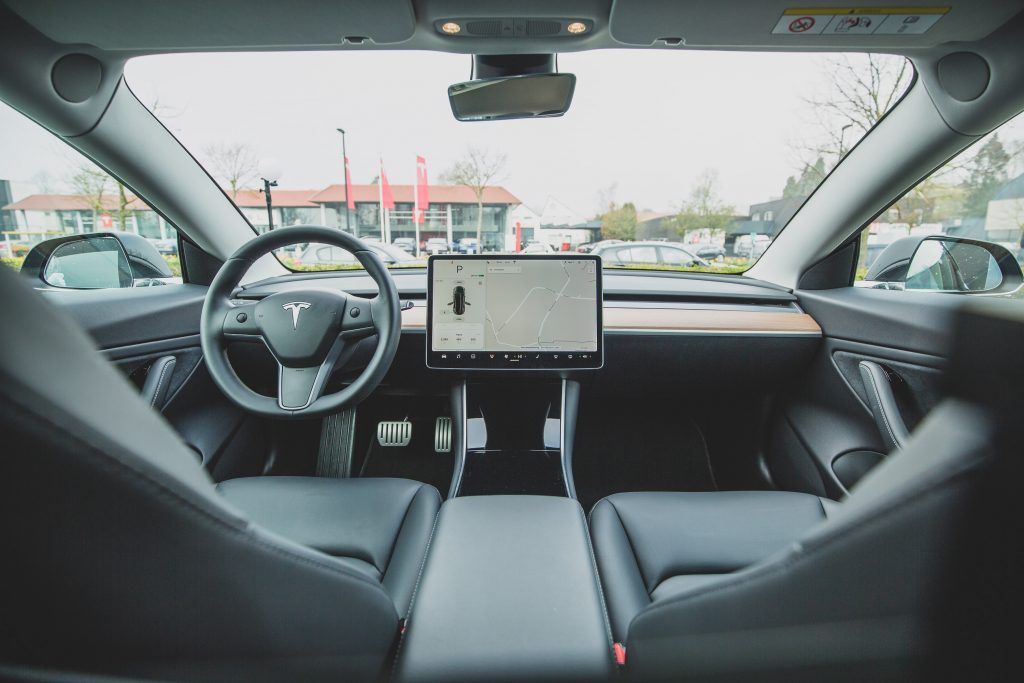 There’s no doubt that technological innovation has changed our lives in many positive ways. It has made communication easier, improved manufacturing techniques, helped inflict less harm on the environment and fostered economic growth. However, given the scepticism and fear that innovations such as aeroplanes, the telephone and even the lightbulb – all now an inextricable part of our lives – initially encountered, new technologies seem fated to be met with resistance.

So, what is the state of play with another innovation – CAVs? Now that the widespread deployment of driverless cars is within reach, researchers supported by the EU-funded PAsCAL project conducted a survey to find out people’s expectations regarding the consequences of introducing CAVs on European roads. The survey results have been published in the journal ‘Transportation Research Part F: Traffic Psychology and Behaviour’.

The survey assessed how 529 participants aged 18 to 71 from France, Germany, Italy and the United Kingdom (UK) believed deploying CAVs would affect driving efficiency, road safety, privacy and ecological sustainability. On average, the participants expected CAVs to positively affect road safety and environmental sustainability, while expectations were neutral regarding efficiency and negative for privacy issues. These expectations provided insight into the respondents’ general reticence about their intention to use CAVs.

Responses varied substantially between countries. Regarding safety, more than 49 % of respondents across all countries expected an improvement with the introduction of CAVs, while 28 % or more from France, Germany and the UK thought CAVs would worsen it. Overall, Italy had higher positive expectations, with 64 % expecting an improvement and only 19 % anticipating less road safety.
In matters of ecological sustainability, 48-57 % of the participants across all countries expected CAVs to bring an improvement, while at most 22 % expected it to worsen. The most positive views were once again held by Italy. Only 9 % of respondents expected lower sustainability, compared to 53 % who looked forward to a favourable outcome. For efficiency, improvement was expected by about a third of respondents, ranging between 34 % (Italy) and 37% (Germany and the UK), while in France only 25 % had positive expectations. In France and Germany, a larger percentage (39 %) expected efficiency to deteriorate.
Living in France and Germany was also linked to higher negative expectations regarding privacy, with only 5 % and 8 %, respectively, feeling that data security would improve. In contrast, around 76 % expected a deterioration in data protection, compared to Italy (50 %) and the UK (57 %). Overall, very few participants in all four countries expected privacy to improve.
“The ambivalent attitude of the study participants is surprising,” observed the PAsCAL (Enhance driver behaviour and Public Acceptance of Connected and Autonomous vehicLes) study lead author Dr Celina Kacperski of the University of Mannheim, Germany, in a news item posted on ‘India Education Diary’. “Self-driving cars are often portrayed positively and with a lot of optimism in newspaper and television reports. This positive basic attitude of the media is not so clearly reflected in the opinions of the people.”