By its judgment, the Court holds that Regulation No 44/2001 must be interpreted as meaning that a judgment entered by a court of a Member State in the terms of an arbitral award cannot prevent, in that Member State, the recognition of a judgment given in another Member State where a judicial decision resulting in an outcome equivalent to the outcome of that award could not have been adopted by a court of the first Member State without infringing the provisions and the fundamental objectives of that regulation, in particular as regards the relative effect of an arbitration clause included in the insurance contract in question and the rules on lis pendens. 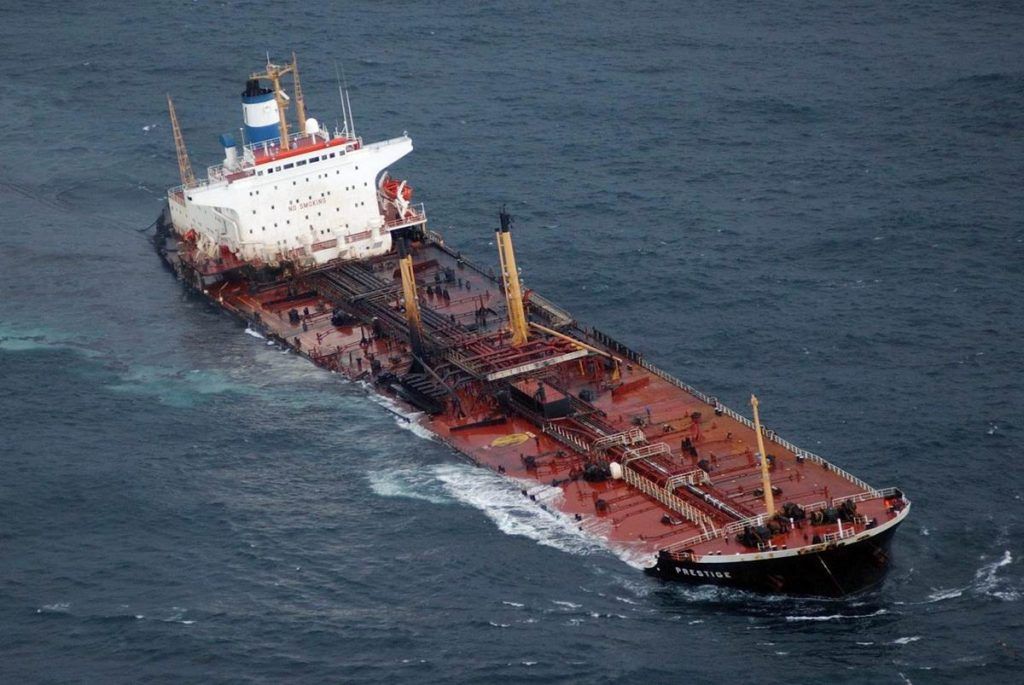 In doing so, the Court ensures, in essence, that those provisions and fundamental objectives cannot be circumvented by means of arbitration proceedings followed by judicial proceedings seeking to have the terms of the arbitral award entered in a judicial decision.

As a preliminary point, the Court notes that the regulation excludes arbitration from its scope. A judgment entered in the terms of an arbitral award is therefore caught by that arbitration exclusion and cannot enjoy mutual recognition between the Member States.

That being said, such a judgment may be regarded as a judgment within the meaning of Article 34of the regulation alone, capable of preventing the recognition of judgments from other Member States if those judgments are irreconcilable.

However, the position is different where the arbitral award in the terms of which that judgment was entered was, as in the present case, made in circumstances which would not have permitted the adoption, in compliance with the provisions and fundamental objectives of that regulation, of a judicial decision falling within the scope of that regulation.

As regards the relative effect of an arbitration clause included in an insurance contract, the Court notes that a jurisdiction clause agreed between an insurer and an insured party cannot be invoked against a victim of insured damage who, where permitted by national law, wishes to bring an action directly against the insurer, in tort, delict or quasi-delict, before the courts for the place where the harmful event occurred or before the courts for the place where the victim is domiciled. To accept that a judgment entered in the terms of an arbitration award by which an arbitral tribunal declared itself to have jurisdiction on the basis of such an arbitration clause may prevent the recognition of a judgment given in another Member State following a direct action for damages brought by the injured party would be liable to deprive that party of effective compensation for the damage suffered.

As regards lis pendens, the Court notes that the two sets of proceedings in question, namely the civil action in Spain and the arbitration proceedings in London, were not only betwee  the same parties but, moreover, had the same cause of action, namely the potential liability of the London P&I Club in respect of the Spanish State, under the insurance contract concluded between the London P&I Club and the owners of the Prestige, for the damage caused by the sinking of that vessel.

The Court emphasises that it is for the court seised with a view to entering a judgment in the terms of an arbitration award to verify that the provisions and fundamental objectives of Regulation No 44/2001 have been complied with, in order to prevent a circumvention of those provisions and objectives, such as a circumvention consisting in the completion of arbitration proceedings in disregard of both the relative effect of an arbitration clause included in an insurance contract and the rules on lis pendens laid down in that regulation.