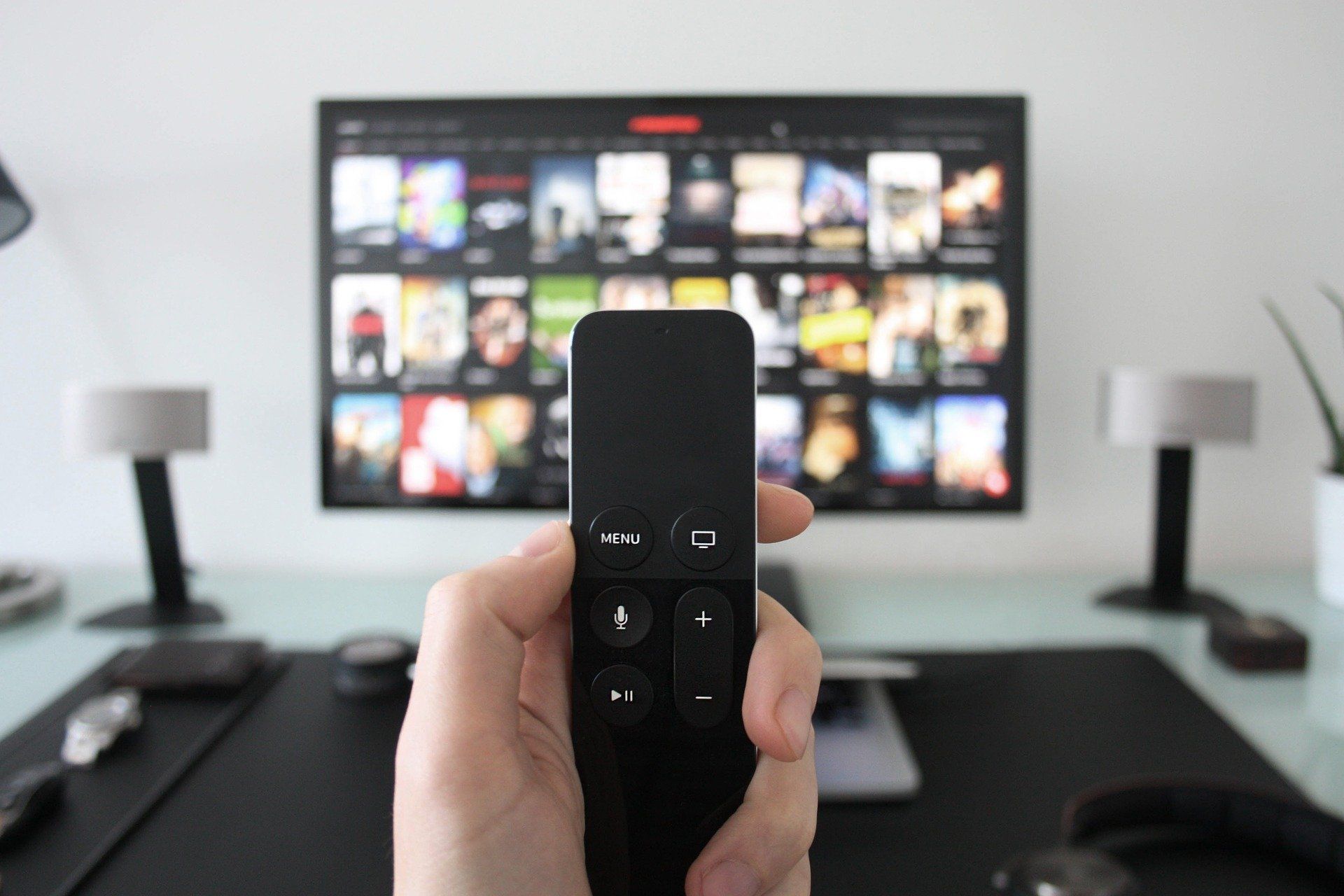 In 2016, the French company Vivendi SA, which is the parent company of a group active in the media sector and in the creation and distribution of audiovisual content, launched a hostile acquisition campaign for shares in Mediaset Italia Spa (‘Mediaset’), an Italian company operating in the same sector and controlled by the Fininvest group. It succeeded in securing 28.8% of Mediaset’s share capital and 29.94% of its voting rights.

Mediaset lodged a complaint against Vivendi with the Autorità per le Garanzie nelle Comunicazioni (AGCOM) (Communications Regulatory Authority, Italy), accusing Vivendi of having infringed the provision of Italian law which, with the aim of safeguarding pluralism of information, prohibits companies, the revenue of which in the electronic communications sector, including that secured through controlled or affiliated companies,
is greater than 40% of the total revenues generated in that sector, from earning, within the integrated communications system (‘the SIC’), revenue
exceeding 10% of the total revenues generated in that system in Italy. That was the case with regard to Vivendi, which already held a significant position in the Italian electronic communications sector by reason of the control that it exerted over Telecom Italia SpA (TIM).

By a decision of 2017, AGCOM declared that Vivendi had infringed that provision of Italian law by acquiring the shares in Mediaset and ordered it to put an end to that infringement.

While complying with the order issued by AGCOM by transferring to a third company 19.19% of the share capital in Mediaset, Vivendi brought an action seeking the annulment of that decision before the Tribunale amministrativo regionale per il Lazio (Regional Administrative Court, Lazio, Italy).

Against that background, the Tribunale amministrativo regionale per il Lazio asks the Court of Justice, in essence, whether the freedom of establishment enshrined in Article 49 of the Treaty on the Functioning of the European Union (TFEU) precludes legislation of a Member State which has the effect of preventing a company registered in another Member State, the revenue of which in the electronic communications sector at national level, including through controlled or affiliated companies, is in excess of 40% of the total revenues generated in that sector, from earning, within the SIC, revenue exceeding 10% of the total revenues generated in that system

The Court answers that the previous question in the affirmative.

The Court notes, first of all, that Article 49 TFEU precludes any national measure which is liable to hinder or render less attractive the exercise by EU nationals of the freedom of establishment guaranteed by the FEU Treaty. That is the case of the Italian provision prohibiting Vivendi from retaining the shareholdings that it had acquired in Mediaset or that it held in Telecom Italia and thus requiring it to cease to hold those shares in one or other of those undertakings in so far as they exceeded the thresholds laid down in that provision.

The Court observes, next, that, even though a restriction on freedom of establishment may, in principle, be justified by an objective in the general interest, such as the protection of pluralism of information and the media, that is not the case with regard to the provision in question, since it is not appropriate for achieving that objective.

The Court states, furthermore, that the provision at issue defines the electronic communications sector too restrictively, excluding, in particular, markets which are of increasing importance for the transmission of information, such as mobile telephone retail services and other electronic communications services linked to the internet and satellite broadcasting services. Since these have become the main avenue of access to media, there is no justification for excluding them from that definition.

The Court finds, in addition, that treating a ‘controlled company’ in the same way as an ‘affiliated company’ when calculating the revenue of an undertaking in the electronic communications sector or the SIC does not appear reconcilable with the objective pursued by the provision at issue.
The Court concludes that the Italian provision sets thresholds which bear no relation to the risk to media pluralism, since those thresholds do not make it possible to determine whether and to what extent an undertaking is actually in a position to influence the content of the media.