However, it considers that Commission Decision 2010/87 on standard contractual clauses for the transfer of personal data to processors established in third countries is valid. 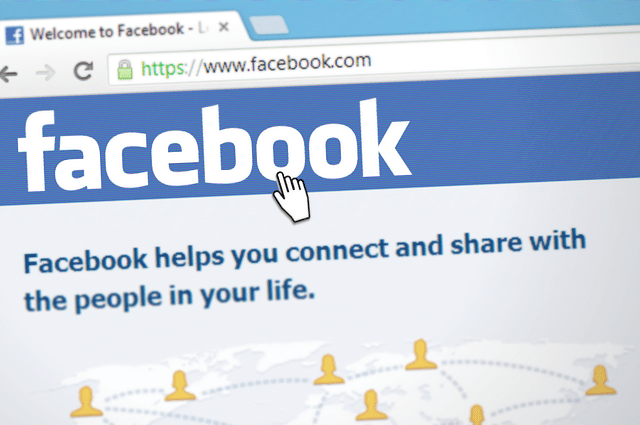 GDPR and the transfer of data

In the absence of an adequacy decision, such transfer may take place only if the personal data exporter established in the EU has provided appropriate safeguards, which may arise, in particular, from standard data protection clauses adopted by the Commission, and if data subjects have enforceable rights and effective legal remedies. Furthermore, the GDPR details the conditions under which such a transfer may take place in the absence of an adequacy decision or appropriate safeguards

Maximillian Schrems, an Austrian national residing in Austria, has been a Facebook user since 2008. As in the case of other users residing in the European Union, some or all of Mr Schrems’s personal data is transferred by Facebook Ireland to servers belonging to Facebook Inc. that are located in the United States, where it undergoes processing. Mr Schrems lodged a complaint with the Irish supervisory authority seeking, in essence, to prohibit those transfers. He claimed that the law and practices in the United States do not offer sufficient protection against access by the public authorities to the data transferred to that country. That complaint was rejected on the ground, inter alia, that, in Decision 2000/5205 (‘the Safe Harbour Decision’), the Commission had found that the United States ensured an adequate level of protection. In a judgment delivered on 6 October 2015, the Court of Justice, before which the High Court (Ireland) had referred questions for a preliminary ruling, declared that decision invalid (‘the Schrems I judgment’).

Following the Schrems I judgment and the subsequent annulment by the referring court of the decision rejecting Mr Schrems’s complaint, the Irish supervisory authority asked Mr Schrems to reformulate his complaint in the light of the declaration by the Court that Decision 2000/520 was invalid. In his reformulated complaint, Mr Schrems claims that the United States does not offer sufficient protection of data transferred to that country. He seeks the suspension or prohibition of future transfers of his personal data from the EU to the United States, which Facebook Ireland now carries out pursuant to the standard data protection clauses set out in the Annex to Decision 2010/87.

Taking the view that the outcome of Mr Schrems’s complaint depends, in particular, on the validity of Decision 2010/87, the Irish supervisory authority brought proceedings before the High Court in order for it to refer questions to the Court of Justice for a preliminary ruling. After the initiation of those proceedings, the Commission adopted Decision 2016/1250 on the adequacy of the protection provided by the EU-U.S. Privacy Shield (‘the Privacy Shield Decision’).

In its judgment, the Court of Justice finds that examination of Decision 2010/87 in the light of the Charter of Fundamental Rights has disclosed nothing to affect the validity of that decision. However, the Court declares Decision 2016/1250 invalid.

The Court considers, first of all, that EU law, and in particular the GDPR, applies to the transfer of personal data for commercial purposes by an economic operator established in a Member State to another economic operator established in a third country, even if, at the time of that transfer or thereafter, that data may be processed by the authorities of the third country in question for the purposes of public security, defence and State security. The Court adds that this type of data processing by the authorities of a third country cannot preclude such a transfer from the scope of the GDPR.

Regarding the level of protection required in respect of such a transfer, the Court holds that the requirements laid down for such purposes by the GDPR concerning appropriate safeguards, enforceable rights and effective legal remedies must be interpreted as meaning that data subjects whose personal data are transferred to a third country pursuant to standard data protection clauses must be afforded a level of protection essentially equivalent to that guaranteed within the EU by the GDPR, read in the light of the Charter. In those circumstances, the Court specifies that the assessment of that level of protection must take into consideration both the contractual clauses agreed between the data exporter established in the EU and the recipient of the transfer established in the third country concerned and, as regards any access by the public authorities of that third country to the data transferred, the relevant aspects of the legal system of that third country.