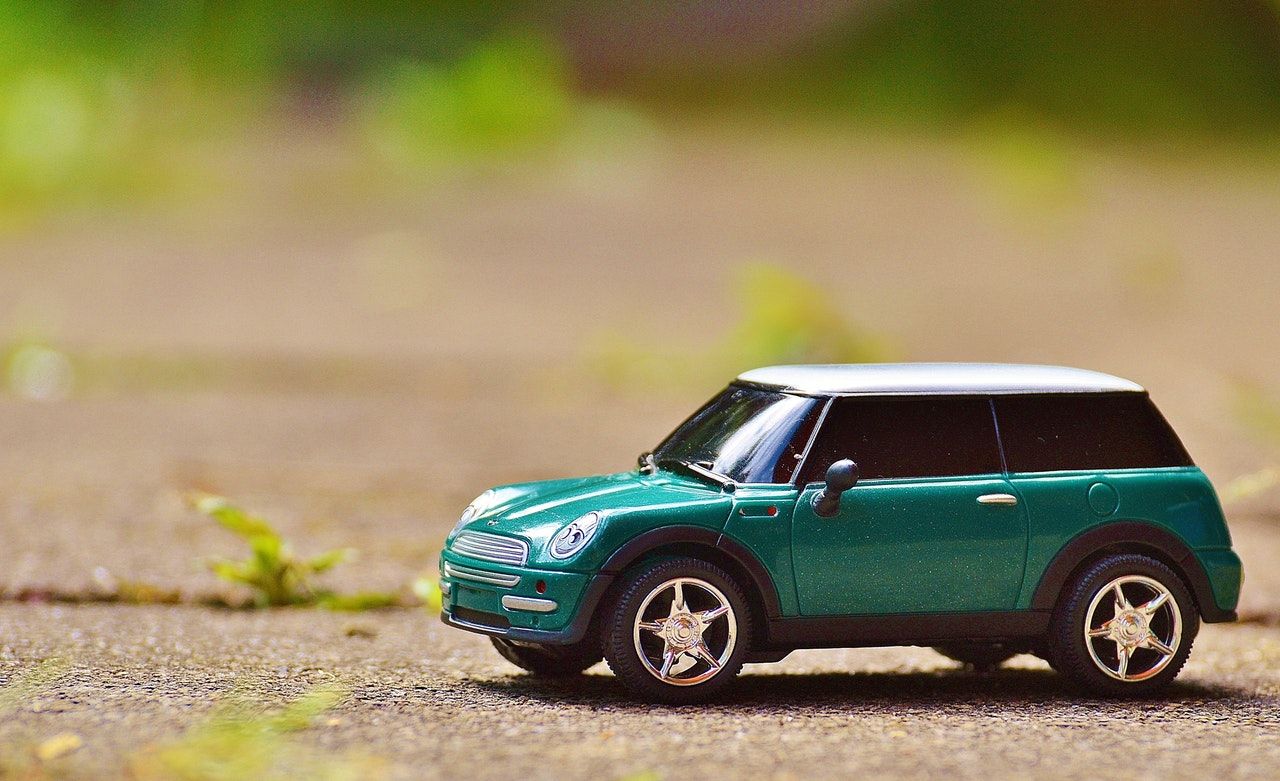 The Verein für Konsumenteninformation (VKI), an Austrian consumer-protection association, has brought before the Landesgericht Klagenfurt (Regional Court, Klagenfurt, Austria) an action for damages against the German motor vehicle manufacturer Volkswagen on the ground of damage resulting from the installation, in vehicles purchased by Austrian consumers, of software that  manipulates data relating to exhaust gas emissions. The VKI claims that Volkswagen should be ordered to pay it €3,611,806, plus associated costs, and be declared liable for all damage that is not yet quantifiable and/or that is yet to be suffered in the future.

The VKI bases its application on Volkswagen’s liability in tort, delict and quasi-delict, relying on the fact that the 574 consumers who have assigned to it their claims for the purposes of that action  purchased in Austria new or used vehicles equipped with an EA 189 engine before the disclosure to the public, on 18 September 2015, of Volkswagen’s manipulation of data relating to exhaust gas emissions from those vehicles.

Volkswagen, whose registered office is in Wolfsburg (Germany), disputes in particular the international jurisdiction of the Austrian courts. In that context, the Landesgericht Klagenfurt has asked the Court of Justice to interpret the regulation on jurisdiction.

In the present case, the damage alleged by the VKI takes the form of a loss in value of the vehicles in question stemming from the difference between the price paid by the purchaser for such a vehicle and its actual value owing to the installation of software that manipulates data relating to exhaust gas emissions.

Consequently, while those vehicles became defective as soon as that software had been installed, the view must be taken that the damage asserted occurred only at the time when those vehicles were purchased, as they were acquired for a price higher than their actual value.

The Court concludes that, in the case where vehicles equipped by their manufacturer with software that manipulates data relating to exhaust gas emissions are sold, the damage suffered by the final purchaser is neither indirect nor purely financial and occurs when such a vehicle is purchased from a third party.