The Commission has updated the EU Air Safety List, which is the list of airlines that are subject to an operating ban or operational restrictions within the European Union, because they do not meet international safety standards. 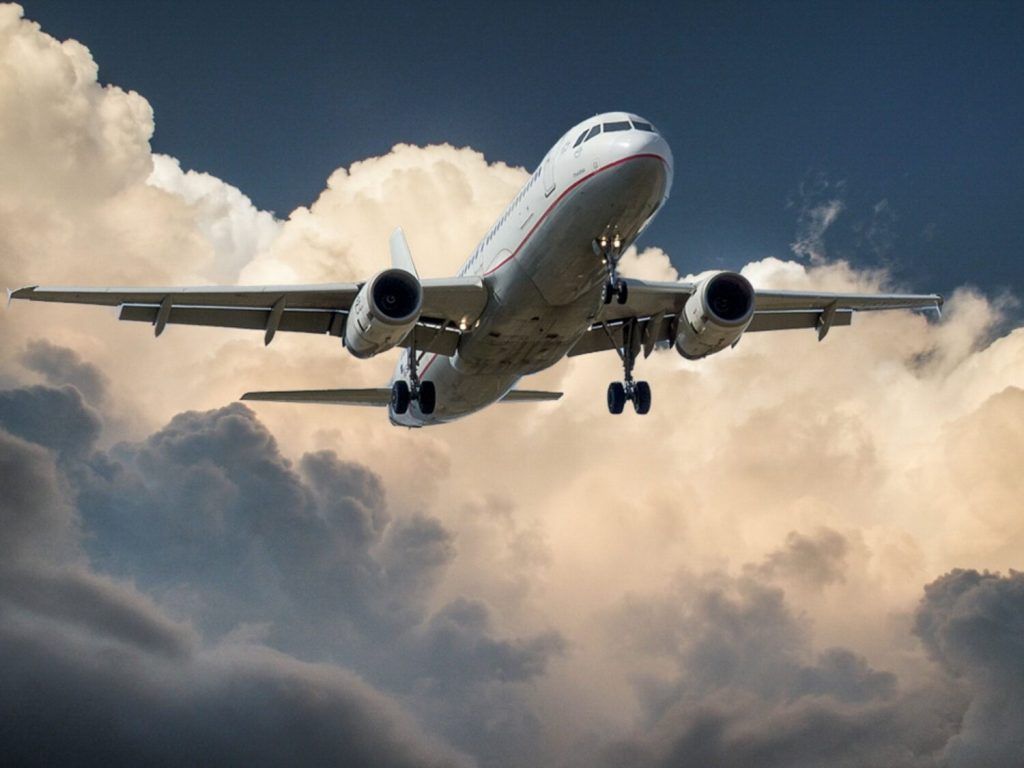 Following the update, 21 airlines certified in Russia are now included on the EU Air Safety List. This reflects serious safety concerns due to Russia’s forced re-registration of foreign-owned aircraft, knowingly allowing their operation without valid certificates of airworthiness. This is in breach of international aviation safety standards.

Following the update, a total of 117 airlines are banned from EU skies:

Two additional airlines are subject to operational restrictions and can only fly to the EU with specific aircraft types: Iran Air (Iran) and Air Koryo (North Korea).