While there is no EU army and defence remains exclusively a matter for member states, the EU has recently taken big steps to boost defence cooperation.

Since 2016, there has been significant progress in the area of EU security and defence with several concrete EU initiatives to encourage cooperation and reinforce Europe’s capacity to defend itself. Read the overview of the latest developments.

Europeans expect the EU to guarantee security and peace. Three quarters (75%) are in favour of a common EU defence and security policy according to a special Eurobarometer on security and defence in 2017 and a majority (55%) were in favour of creating an EU army.

More recently 68% of Europeans said they would like the EU to do more on defence (March 2018 Eurobarometer survey). 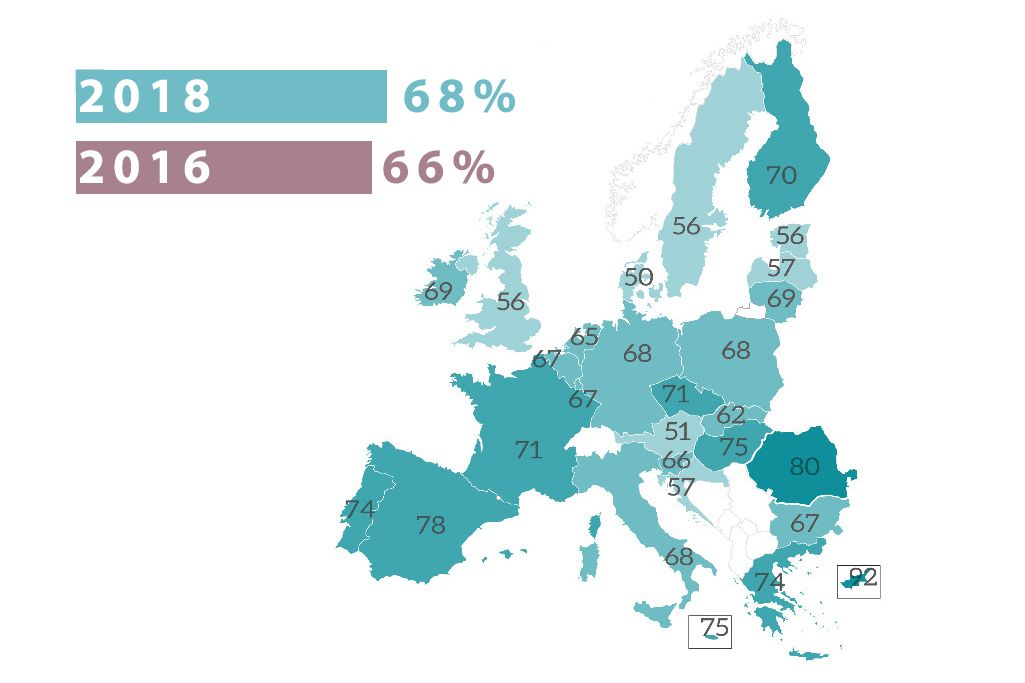 EU leaders realise that no EU country can tackle the current security threats in isolation. For example French President Macron called for a joint European military project  in 2017, while German chancellor Merkel said “we ought to work on the vision of one day establishing a proper European army” in her address to the European Parliament in November 2018.

Moving towards a security and defence union has been one of the priorities of the von der Leyen Commission.

A common EU defence policy is provided for by the Treaty of Lisbon (Article 42(2) TEU). However, the treaty also clearly states the importance of national defence policy, including Nato membership or neutrality.

In recent years, the EU has begun to implement ambitious initiatives to provide more resources, stimulate efficiency, facilitate cooperation and support the development of capabilities:

At Nato’s Wales summit in 2014, the EU countries that are members of Nato committed to spend 2% of their gross domestic product (GDP) on defence by 2024. The European Parliament has been calling on member states to live up to it. 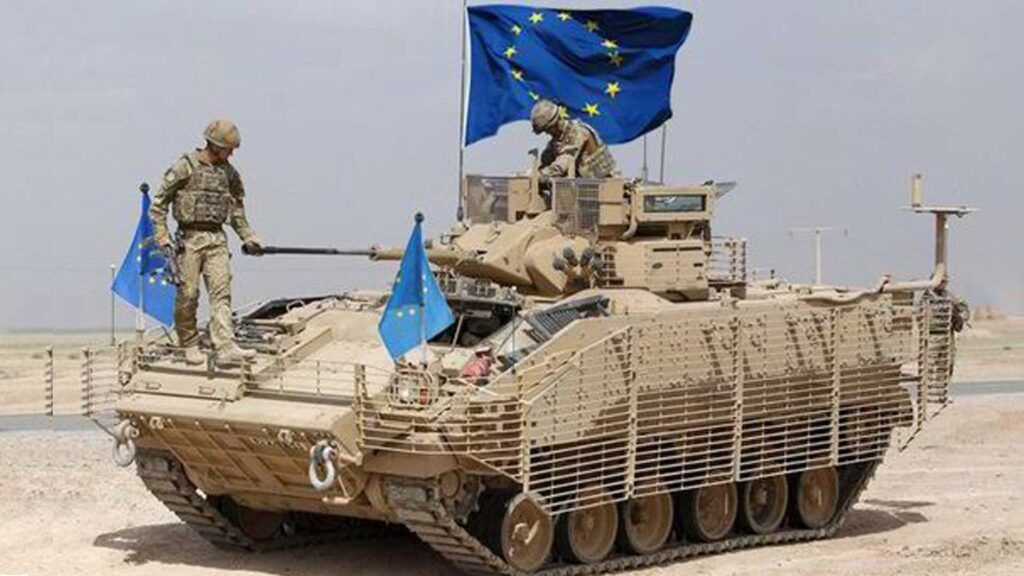 Nato 2019 estimates show that only five EU countries (Greece, Estonia, Latvia, Poland and Lithuania) spent more than 2% of their GDP on defence.

However, building up EU defence is not only about spending more, but also about spending efficiently. EU countries collectively are the second largest defence spender in the world after the US but an estimated €26.4 billion are wasted every year due to duplication, overcapacity and barriers to procurement. As a result, more than six times as many defence systems are used in Europe than in the United States. This is where the EU can provide the conditions for countries to collaborate more.

If Europe is to compete worldwide, it will need to pool and integrate its best capabilities as it is estimated that by 2025 China will become the second largest defence spender in the world after the US.

The European Parliament has repeatedly called for fully using the potential of the Lisbon Treaty provisions to works towards a European defence union. It consistently supports more cooperation, increased investment and pooling resources to create synergies at EU level in order to better protect Europeans.

Apart from practical challenges, the EU needs to reconcile different traditions and different strategic cultures. Parliament believes that an EU white paper on defence would be a useful way to do it and underpin the development of a future EU defence policy.

On the way towards a European Defence Union