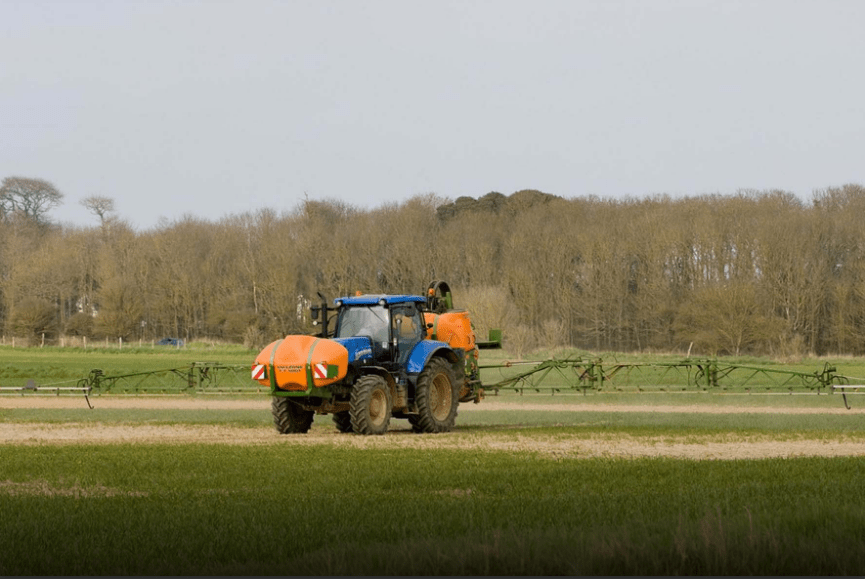 At a meeting today the Council formally adopted the common agricultural policy (CAP) for the period 2023-2027. The new legislation paves the way for a fairer, greener and more performance-based CAP that seeks to ensure a sustainable future for European farmers, provide more targeted support to smaller farms, and allow greater flexibility for member states in adapting the measures to local conditions.

After more than three years’ hard work we have finally reached the finishing line. The new CAP that was adopted today marks a milestone in EU farming policy, setting the stage for a fairer and more sustainable future for European farmers.

The process of reforming the CAP began in 2018 when the Commission published its initial proposal. In October 2020 the Council and the European Parliament adopted their negotiating positions, kick-starting nine months of negotiations that culminated in a political agreement reached in June 2021.

A key feature of the new policy is the introduction of strategic plans at member-state level, enabling national governments to tailor the provisions of the CAP to the needs of their farming communities in cooperation with local authorities and relevant stakeholders. The policy is also the most environmentally ambitious to date, with a quarter of direct payments reserved for green farming practices. Moreover, it is the first CAP to include a social dimension aimed at guaranteeing adequate employment conditions for farm workers.

The three regulations that make up the CAP reform package will be signed by both the Council and the Parliament and published in the Official Journal. Member states have until 1 January 2022 to submit their draft strategic plans, after which the Commission will begin the process of evaluating these plans and providing feedback. The new CAP will take effect from 2023 and will apply until 2027.

The Common Agricultural Policy (CAP) accounts for around a third of the EU’s budget. Its aim is to:

On 1 June 2018, the European Commission presented three legislative proposals aimed at making the CAP fit for the future:

The main aspects of the proposals were:

In late 2020 the CAP transitional regulation was adopted, the aim of which was to ensure continuity of CAP legal and financial support to farmers and other beneficiaries before the new reformed rules came into effect in 2023. The regulation ensured that payments would not be interrupted, while also providing time for member states to prepare their national CAP strategic plans.