Inicio » EU News » Research and Innovation » 13 UAL researchers, among the most influential in the world

Their names appear in the list ‘Ranking of the World Scientists: World’s Top 2% Scientists’, composed of scientists whose work has been widely cited during the last year. UAL researchers belong to the Department of Chemical Engineering and the areas of Graphic Expression in Engineering, Analytical Chemistry, Food Technology and Plant Production. 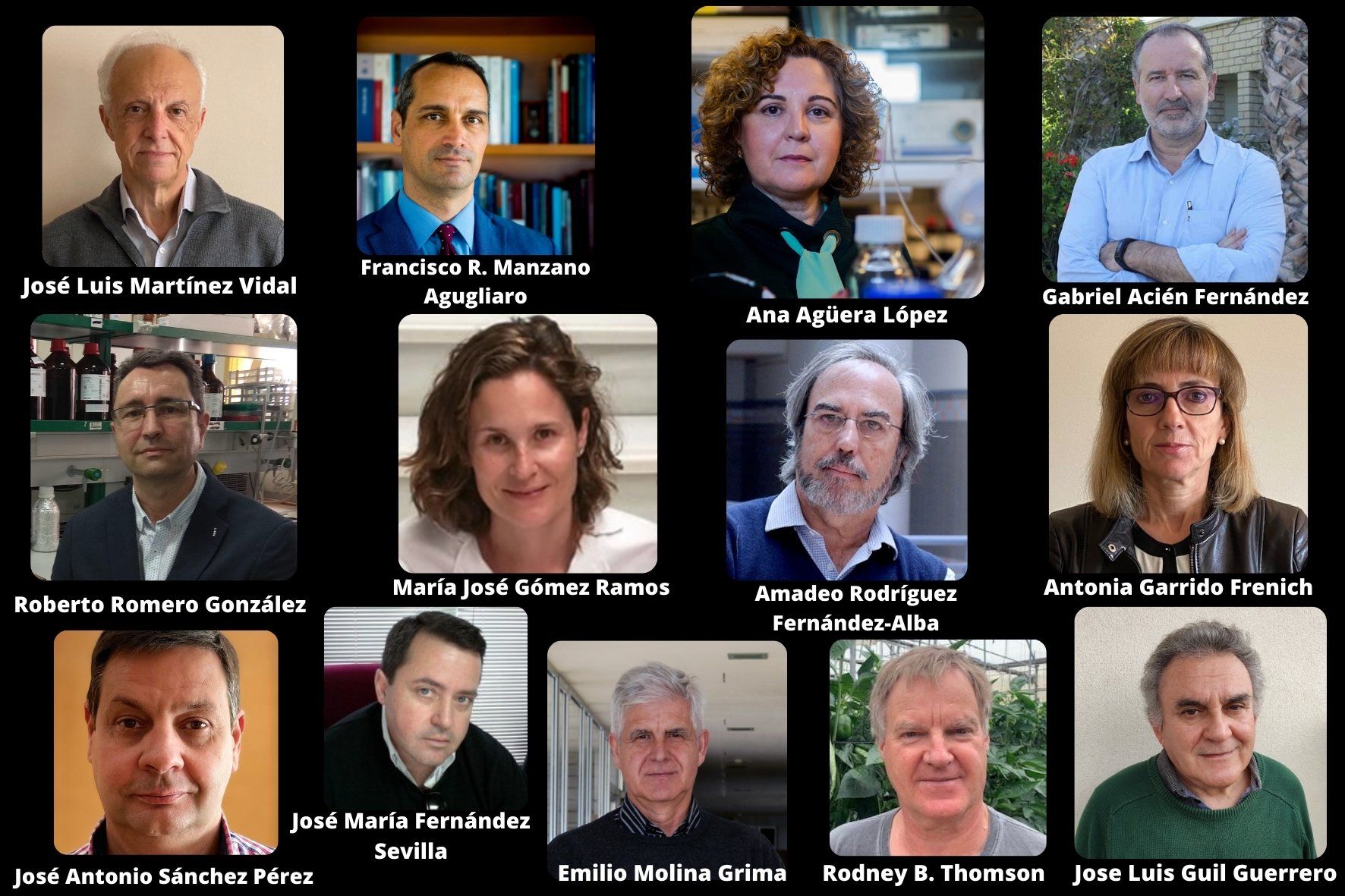 Thirteen researchers from the University of Almeria appear in the ‘Ranking of the World Scientists: World’s Top 2 % Scientists’ elaborated by Stanford University. This list measures the impact of research based on the number of times it has been cited during the last year.

The complete ranking, published in the scientific journal PLOS Biology, includes just over 160,000 top international scientists, and highlights the good health and prestige enjoyed by the research carried out by researchers at the University of Almeria. The database includes 22 scientific fields and 176 subfields, as well as allowing to know the results of researchers throughout their career or in the year 2019.

Stanford University (California, USA) is considered by all lists as one of the ten best universities in existence. But this time it has been researchers from its departments of Medicine, Epidemiology or its Center for Meta-Research Innovation who have prepared a ranking after analyzing nearly seven million active scientists from around the world. To carry out the work, the researchers used Scopus, the largest database of scientific papers published in scientific journals, books and conference proceedings.

The list was compiled taking into account standardized information on parameters related to the number of times an article is referenced and cited by another researcher, the number of authors signing each article and the position of each signatory. The researchers have been distributed in 22 different scientific fields, and the top 2% of the best in each of their main discipline are included, representing institutions from all over the world.

Thirteen scientists from different fields of work at the University of Almeria appear in this list of the most influential researchers in the world. The highest ranked is the professor of the Department of Chemical Engineering, Emilio Molina Grima, followed by the professors Amadeo Rodríguez Fernández-Alba, from the Area of Analytical Chemistry, and Francisco R. Manzano Agugliaro, from the Area of Graphic Expression in Engineering.

The Vice-Rector for Research and Innovation, Diego Luis Valera, has made a very positive assessment of this news, stressing that the UAL is very well positioned nationally and internationally. “Indeed, an excellent result considering the size of our institution.” “In turn, the position of Spain in the ranking is very outstanding, occupying the tenth position and the fourth of the countries of the European Union, which, in turn, enhances the importance of the position achieved by the University of Almeria”, highlights Valera.

Likewise, the Vice Chancellor has highlighted not only the great work done by these researchers and their magnificent Research Groups, but the wide variety of knowledge areas represented by the University of Almeria in this ranking, which demonstrates the prestige of the UAL in a wide variety of scientific fields at the frontier of knowledge. “These are, moreover, areas of knowledge with a long history of collaboration with the business fabric, which undoubtedly demonstrates that scientific excellence is not only compatible with the application of knowledge, but that they feed each other. This ranking, considered the most prestigious worldwide, shows one more recognition to the UAL for its high scientific level”, he remarked. 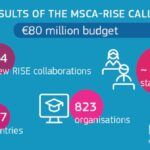