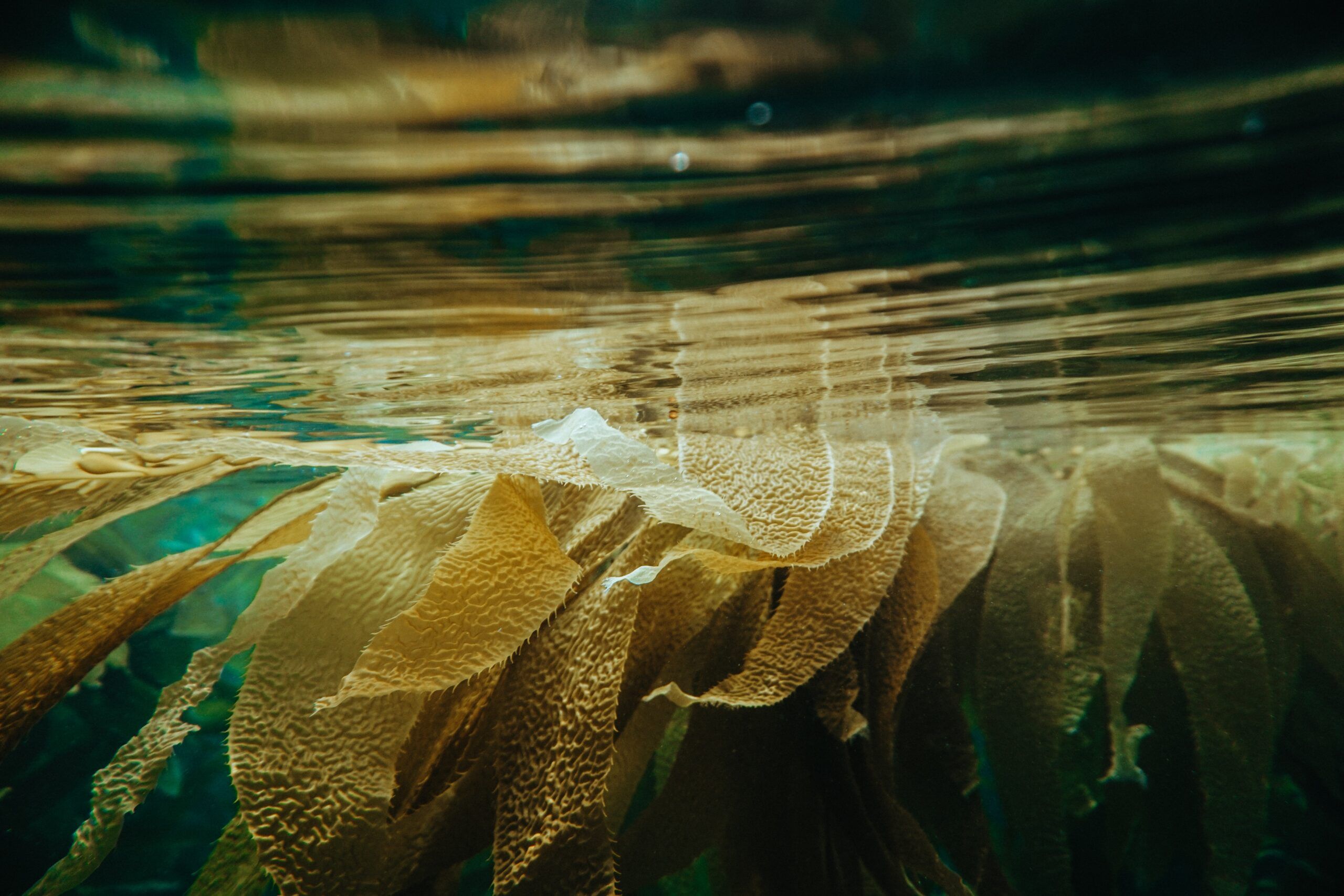 The UAL began working on a new European project in January this year, PRODIGIO. The university will be immersed for the next three years in order to give a boost to the production of microalgae on an industrial scale. A group of researchers from the UAL intends to give visibility to this production, such as F. Gabriel Acién, José M. Fernández, Cintia Gómez and Ana Sánchez, since it presents some errors in its effectiveness.

The objective is to learn about the cultivation of seaweeds in order to promote the promotion of new tools that help to advance this process. The project is carried out by the Institute of Marine Sciences (CSIC) together with other universities. Samples elaborated by the University of Almeria will be used to improve the control of this type of seaweed systems, analyzing their biological system. In the case of not having them under control, they may become contaminated and disappear.

These microalgae-based systems are of vital importance considering that they can produce pharmaceuticals and nutraceuticals of interest in human health, as well as food products for livestock and agriculture. PRODIGIO is part of the work that the University of Almeria has been carrying out in this field for more than 25 years. In addition to this project, the European Union is involved in other similar projects such as the ‘Green Deal‘ project and the ‘Farm to Folk’ program.