Use of antibiotics has decreased and is now lower in food-producing animals than in humans, says the latest report published by the European Food Safety Authority (EFSA), the European Medicines Agency (EMA) and the European Centre for Disease Prevention and Control (ECDC). 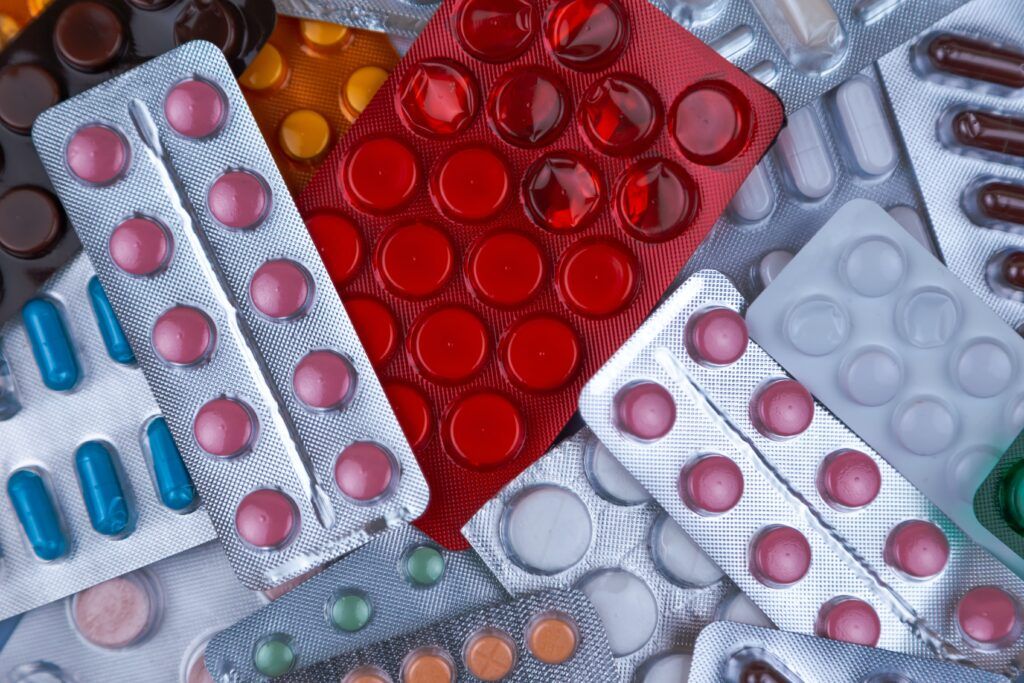 Taking a One Health approach, the report from the three EU agencies presents data on antibiotic consumption and development of antimicrobial resistance (AMR) in Europe for 2016-2018.

The significant fall in antibiotic use in food-producing animals suggests that the measures taken at country level to reduce use are proving to be effective. Use of a class of antibiotics called polymyxins, which includes colistin, nearly halved between 2016 and 2018 in food-producing animals. This is a positive development, as polymyxins are also used in hospitals to treat patients infected with multidrug-resistant bacteria.

The picture in the EU is diverse – the situation varies significantly by country and by antibiotic class. For example, aminopenicillins, 3rd- and 4th-generation cephalosporins and quinolones (fluoroquinolones and other quinolones) are used more in humans than in food-producing animals, while polymyxins (colistin) and tetracyclines are used more in food-producing animals than in humans.

The link between use of antibiotics and bacterial resistance

The report shows that the use of carbapenems, 3rd- and 4th-generation cephalosporins and quinolones in humans is associated with resistance to these antibiotics in Escherichia coli infections in humans. Similar associations were found for food-producing animals.

AMR is a significant global public health problem that represents a serious economic burden. The One Health approach implemented through the cooperation of EFSA, EMA and ECDC and the results presented in this report call for continued efforts to tackle AMR at national, EU and global level across the healthcare sectors. 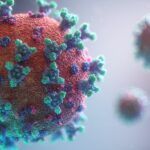 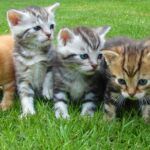