The UAL will contribute to the development of TARSIS, the next generation instrument for the Calar Alto 3.5 metre telescope

Inicio » EU News » Research and Innovation » Technology » The UAL will contribute to the development of TARSIS, the next generation instrument for the Calar Alto 3.5 metre telescope

TARSIS has unique features, such as its ability to detect light in the near ultraviolet and its unprecedented field of view, together with an ambitious observational survey of galaxy clusters (CATARSIS) tailored specifically for it. TARSIS and CATARSIS will keep the largest optical telescope on the European continent at the forefront of astronomy for decades to come. 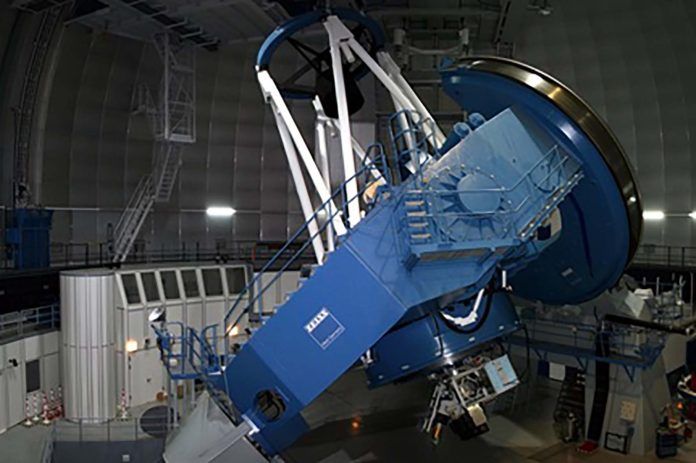 The University of Almeria is closely committed to TARSIS, as the new instrument for the 3.5 m telescope at Calar Alto, having supported the proposal from the beginning, through the Vice Rectorate for Research, for its selection based on the final recommendation of the Scientific Advisory Committee.

TARSIS stands for Tetra-ARmed Super-Ifu Spectrograph, because of its optical design based on four arms (three optimised in blue, one in red). It is an instrument co-directed by the Universidad Complutense de Madrid (UCM) and the IAA-CSIC, with the participation of three Andalusian universities (Almería, Granada and Seville), the INAOE of Mexico, the industrial partner Fractal SLNE and the Centro de Astrobiología (CAB/INTA-CSIC) in Madrid. The combination of a wide field of view (3×3 arcminutes) and a high sensitivity from ultraviolet (in the so-called UV-A range) to red wavelengths makes TARSIS a unique instrument.

On the part of the UAL, both the Department of Computer Science and the Supercomputing-Algorithms Research Group will participate in the project, whose head, Gracia Ester Martín Garzón, who will represent the UAL in the TARSIS consortium, says that “the construction of TARSIS will allow the field of vision and the sensitivity of the observations to be extended. As a consequence, huge amounts of information will be generated, the processing of which is a great computational challenge. Our team will contribute to the development of software to efficiently analyse the valuable information generated by TARSIS.

The main scientific driver of TARSIS is the study of galaxy clusters, the largest building blocks of the large-scale Universe. With CATARSIS, its partner survey, the instrument team will fully map 16 carefully selected galaxy clusters (including the filaments that feed them with surrounding galaxies), some 2 billion light-years away from Earth. TARSIS will provide an unprecedented large field of view and high efficiency over an extended wavelength range, with a sensitivity that will make it possible to detect objects up to billions of times fainter than the faintest stars visible to the naked eye in complete darkness. CATARSIS will therefore be able to obtain complete spectra, collected at once, of all detectable galaxies in each of the 16 selected clusters.

The CATARSIS observations will allow researchers to validate the standard cosmological model and to understand the nature of dark matter and dark energy, as well as the relationship between the evolution of galaxies and their environment. Previous cosmological studies of Calar Alto, ALHAMBRA and CALIFA, as well as the ongoing CAVITY legacy, have contributed to our understanding of the mechanisms of galaxy formation and evolution in recent years. Over the next decade, CATARSIS will provide a complete data set of 16 valuable galaxy clusters as a legacy for the astronomical community worldwide. TARSIS will also be offered to other groups in open time, making it the main working instrument for the 3.5 m telescope in the coming years. 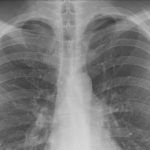