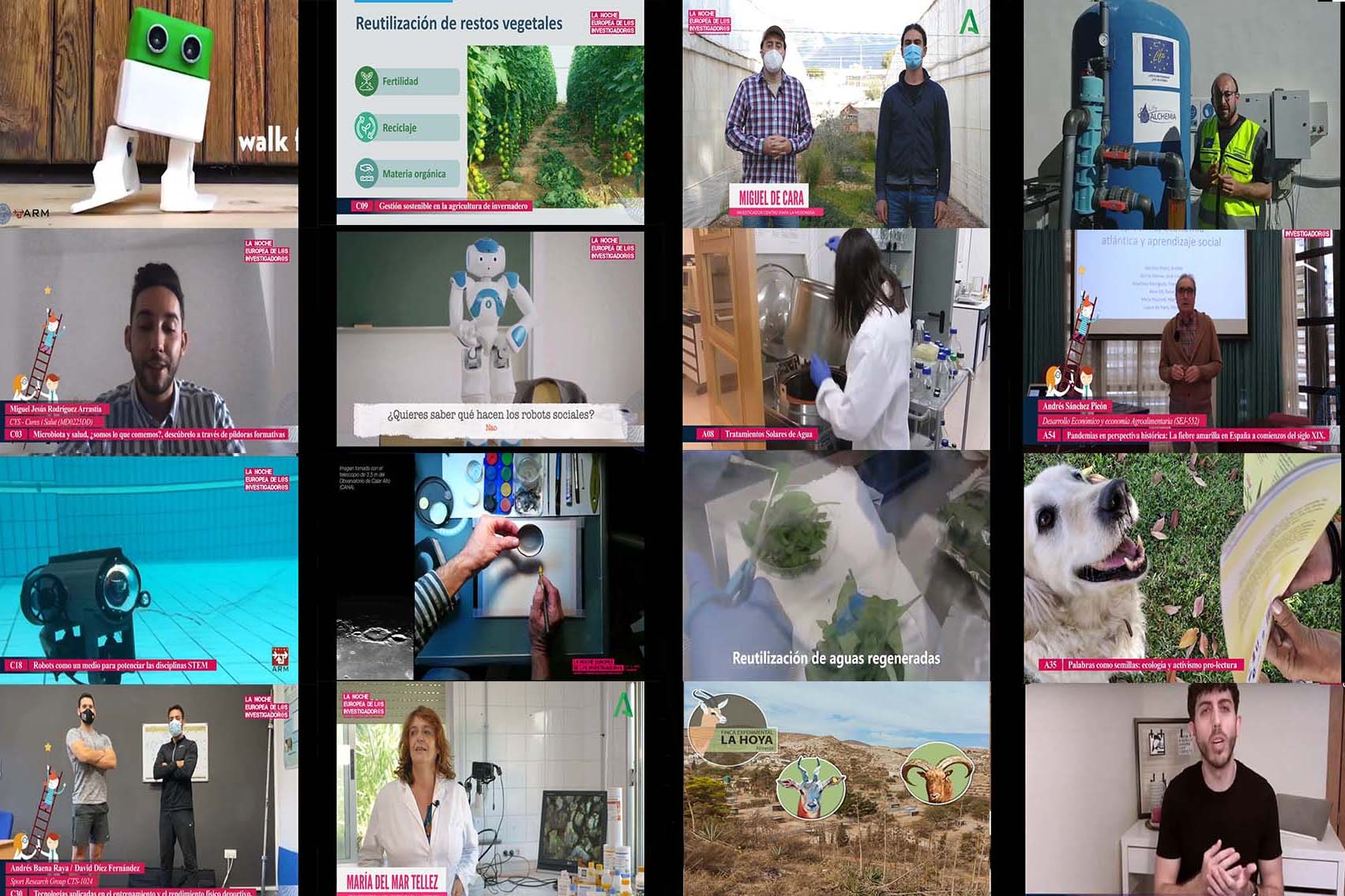 The UAL will be part of this project for another year as it has received more than 154,000 euros for scientific dissemination.

Every last Friday of September is celebrated the European Researchers’ Night, and this September 24 will return to bring citizens closer to science. The project will involve the participation of thirteen Andalusian scientific institutions from the eight provinces.

As usual, the European Commission has again approved the proposal to be held in more than 370 cities across Europe on the same day. Due to COVID-19, it will be held both in person and online, offering a different number of activities for everyone. Rosa María Ríos, general secretary of Universities, Research and Technology of the Regional Ministry of Economic Transformation, Industry, Knowledge and Universities, has expressed that, following a complicated year, the support of scientific dissemination is essential to face the challenges we are facing.

The European Green Deal is one of this year’s main themes. The eight provinces will jointly present activities that disseminate information about this pact to demonstrate its relevance. The Andalusian project will again collaborate with Noches from Sweden, Malta, United Kingdom, Italy and Ireland with joint activities focused on the Green Deal challenges set for 2050.

This year will exceed 85,000 visitors simultaneously, making it one of the most important scientific events in Europe. The program will bring together more than 2,600 researchers who will show their work to the public, so people can be closer to the kind of activities and work that scientists do every day.

The European Researchers’ Night project will be promoted by the European Commission within the Marie Skłodowska-Curie actions of the Horizon 2020 program together with Andalusia by Fundación Descubre with funding from the Regional Ministry of Economic Transformation, Industry, Knowledge and Universities.