The University of Almeria recalled on World Tuberculosis Day that tuberculosis is the most deadly infectious disease after HIV/AIDS, killing more than 4,000 people worldwide every day, and announced the creation of a working group to try to break its chains of transmission, knowing that it leads to a high number of cases among vulnerable groups. 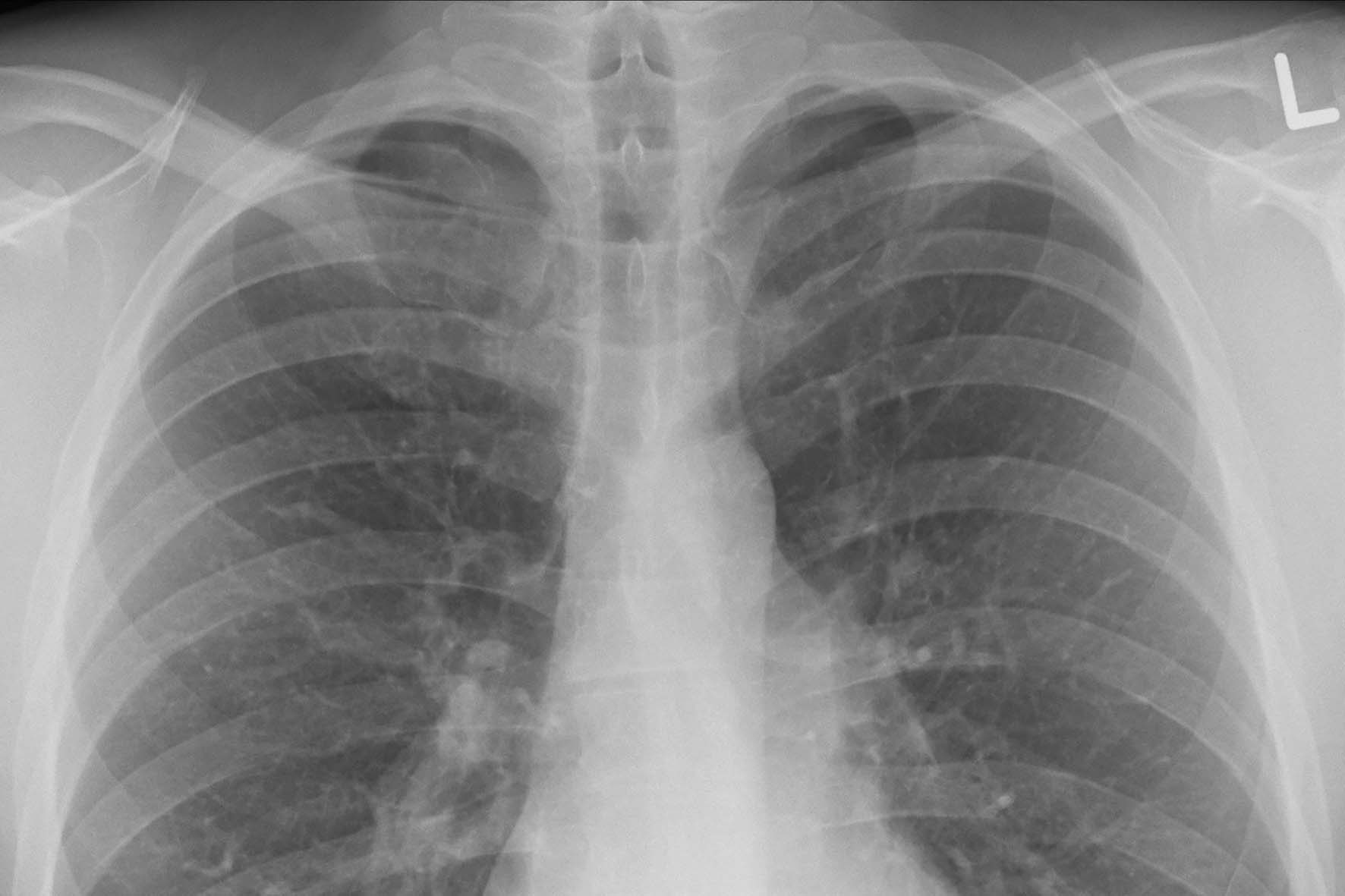 On 24th March is World Tuberculosis Day, and the University of Almeria has taken advantage of its presence to remind us that this is not the past. Today the control of the disease is very high, and the efforts to combat it have borne fruit, but it is true that this disease continues to kill more than 4,000 people a day. Data provided by the World Health Organisation rank it as the 13th leading cause of death and the most lethal infectious disease worldwide, behind only COVID-19 and HIV/AIDS. In this context, the UAL has announced that it is participating in a project to improve surveillance and control in the province.

The project, led by epidemiologists Silvia Vallejo and Pilar Barroso of the Poniente and Centro regions, is coordinated by epidemiological surveillance and public health staff, and will allow the study. Further studies of the transmission environment defined by genomic epidemiology have not yet been completed. noted. The action plan is based on the realisation that tuberculosis does not affect everyone equally, and is considered a disease of great social significance because it causes a high number of cases among the most vulnerable populations. This is why traditional epidemiological surveillance is insufficient to understand transmission dynamics in complex settings.

It is therefore imperative to integrate molecular and genomic epidemiological strategies to understand these complex transmission dynamics and to identify more precisely the most relevant contexts in which they occur, thus effectively cutting the transmission chain. The project will be funded by the Andalusian public health system through a call for research and innovation projects in areas such as primary care, regional hospitals and hospitals with high resolution. Its aim is to support R&D&I projects “whose results can be applied and lead to improved health outcomes and/or healthcare efficiency or organisation”.

The United Nations General Assembly designated 24 March as World Tuberculosis Day, an important anniversary for the disease, as the infectious source of the disease’s origin has been identified, paving the way for its diagnosis and treatment. On this day in 1882, German scientist Robert Koch announced to the world that he had discovered a bacterium called Mycobacterium tuberculosis, which turned out to be the cause of a disease that at the time killed. Of seven people worldwide. This year, 2022, the chosen slogan is “Invest to end TB. Let’s save our lives. ”