EU-Russia relations have become increasingly strained over the past decade, not least because of the country’s 2014 annexation of Crimea. The Kremlin’s support for separatists in eastern Ukraine and Russia’s military intervention in Syriahave only exacerbated matters. Another source of tension is Russia’s disinformation campaigns and cyber-attacks, as well as attempts to interfere in Western democratic processes. 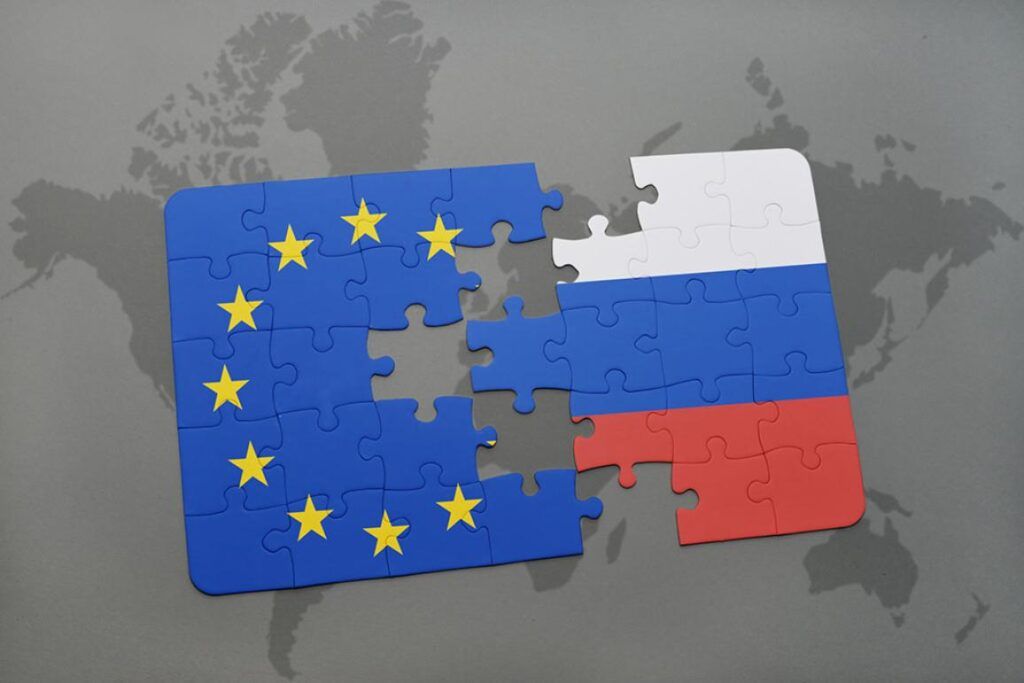 Having recovered from a near-fatal poisoning last year, opposition leader Navalny was detained on his return to Russia on 17 January. Speaking during a Facebook live interview on 27 January 2021, Urmas Paet, the vice-chair of Parliament’s foreign affairs committee, called for sanctions against “those who have direct responsibility for the arrest and harassment of Alexei Navalny”.

In a resolution adopted four days following the arrest, Parliament called for significantly tighter EU sanctions against Russia, as well as for the immediate and unconditional release of Navalny and of all those detained in relation to his return to Moscow. 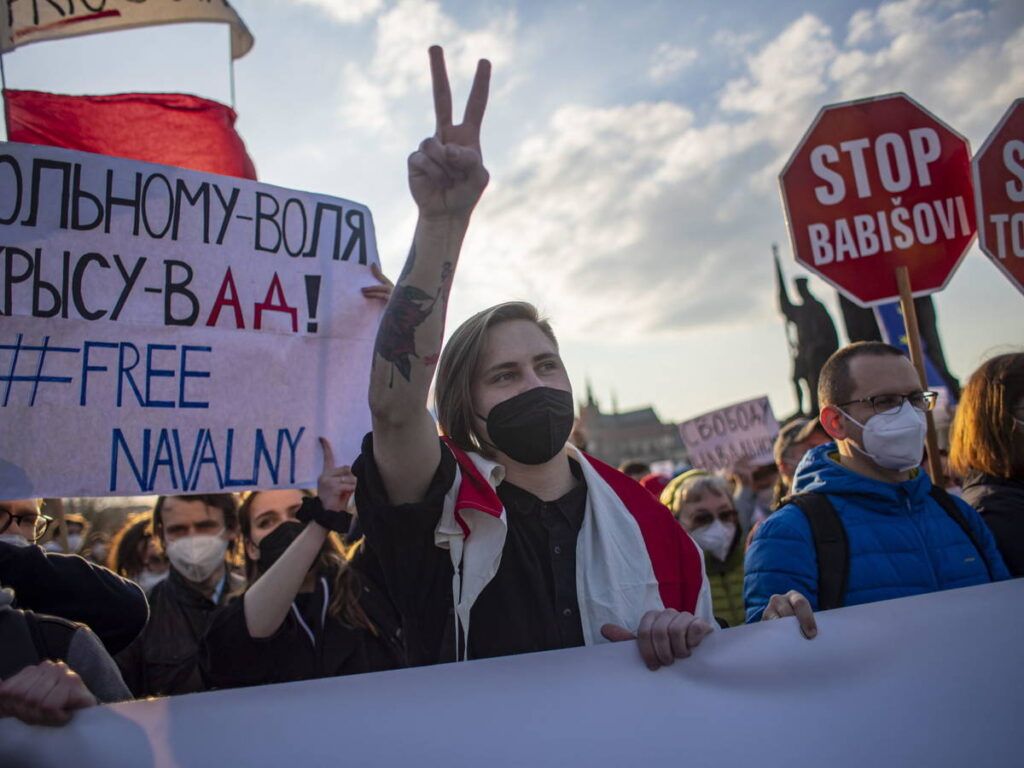 As well as sanctions against President Vladimir Putin’s inner circle and Russian media propagandists, MEPs said that measures could also be taken under the EU Global Human Rights Sanctions Regime. Paet described the new mechanism as an “absolutely appropriate” tool and added: “It is impossible for free European societies not to react to harsh violations of human rights.”

Since the annexation of Crimea in 2014, EU economic sanctions target Russia’s financial, defence and energy sectors. Russia has responded with counter-sanctions, banning around half of its agri-food imports from the bloc. Before Christmas, EU leaders unanimously decided to extend the sanctions until 31 July 2021.

The measures, which are renewed twice a year, have hit Russia hard: by late 2018, its economy was thought to be 6% smaller due to EU and US sanctions.

The EU also imposed sanctions on Russian officials in response to Navalny’s poisoning. In the 27 January interview, Paet listed recent “sad examples” of Russian foreign policy and said: “If a country is not following basic human rights and international law, there’s no other option for EU nations.”

Speaking in the same interview, Andrius Kubilius, one of the lead MEPs on Russia, described sanctions as an “effective” tool. Kubilius said that tens of thousands of Russians had braved beatings, arrests and temperatures of -50° to protest the arrest of Navalny.

He also spoke of the echoes of Belarus in recent developments inside Russia: “Lukashenko tried to steal the Belarusian presidential election and it is very clear that the Kremlin regime is trying to steal the Duma elections. We need to punish such behaviour.”

He added: “We can make a very simple conclusion: democracy is very important for the Russian people and Alexei Navalny who is fighting for those rights is doing a hero’s job. That is why we are condemning the Kremlin’s autocratic behaviour.”

Another aspect of EU-Russia relations is energy. Controversy over the new Nord Stream 2 pipeline has highlighted the country’s leverage as the Union’s main energy supplier. 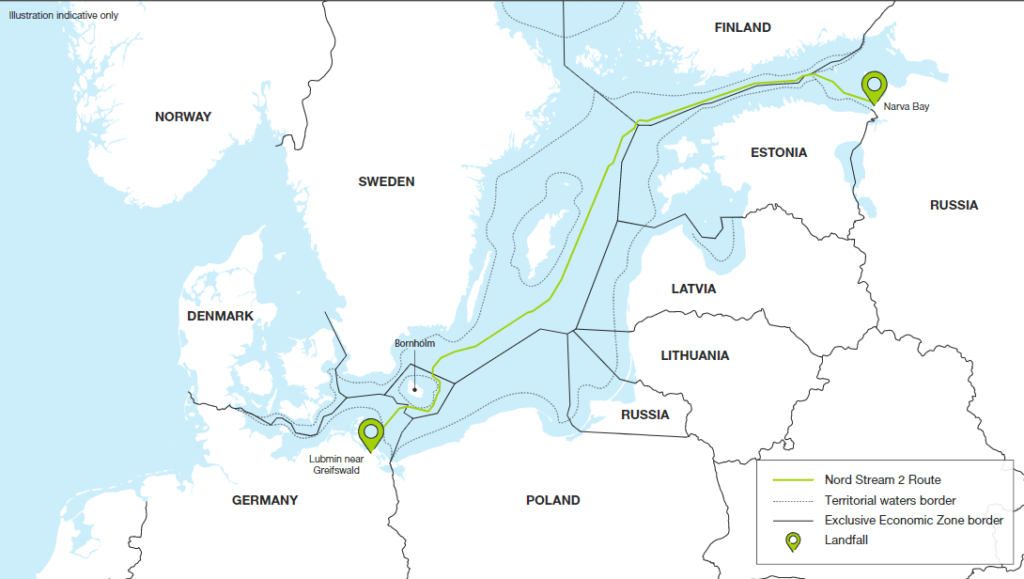 In the 21 January resolution, MEPs called on the EU to immediately stop work on the controversial pipeline, which would link Germany directly to Russia. Paet expressed his hope that EU ministers would take Parliament’s position seriously and said that the Nord Stream 2 project “violates the EU’s common energy security policy”.

No longer a “strategic partner”

In March 2019, a European Parliament resolution stated that Russia could no longer be considered a “strategic partner”. However, despite the tensions, there are many areas where both the EU and Russia have common interests and concerns.

For instance, Russia played a constructive role in negotiations on the Iran nuclear deal, both the EU and Russia advocate a two-state solution to the Israeli-Palestinian conflict and both are signatories of the Paris climate agreement. The EU is still by far Moscow’s biggest trade and investment partner (accounting for 42% of Russian exports in 2019).

Paet noted that Russia is a European country and Parliament wants to see that Russians have all the freedoms enjoyed in the EU. He stressed however that “real changes can ultimately only come from inside, not from the outside”. Kubilius added, “We are in solidarity with ordinary Russian people” and that while “Russia has left the road of democratic development, it can come back”.

In a resolution adopted on 29 April 2021, Parliament expressed grave concerns about the large Russian military build-up at the border with Ukraine and in illegally occupied Crimea. MEPs warned that the price for a Russian invasion of Ukraine would be severe. They also condemned the involvement of Russian intelligence services in the 2014 explosion of an ammunitions depot in the Czech Republic and again reiterated their call for the immediate and unconditional release of Alexei Navalny. 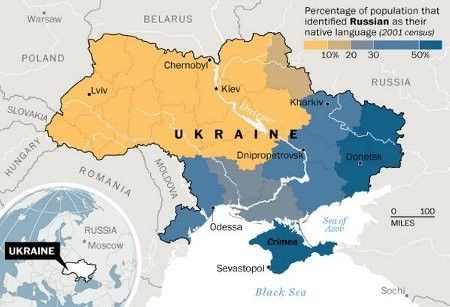 The following day, the Presidents of the Parliament, Council and Commission condemned Russia’s decision to ban eight EU nationals – including Parliament President David Sassoli – from entering its territory. Reacting to the entry ban, President Sassoli wrote on Twitter: “No sanctions or intimidation will stop the European Parliament or me from defending human rights, freedom and democracy.” 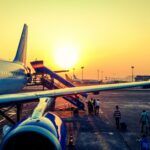