The European Court of Justice ruled last Thursday in favor of José Cánovas Pardo, S.L., a farmer from Murcia who exploits a protected mandarin variety whose property rights belong to the King of Morocco since 2004. 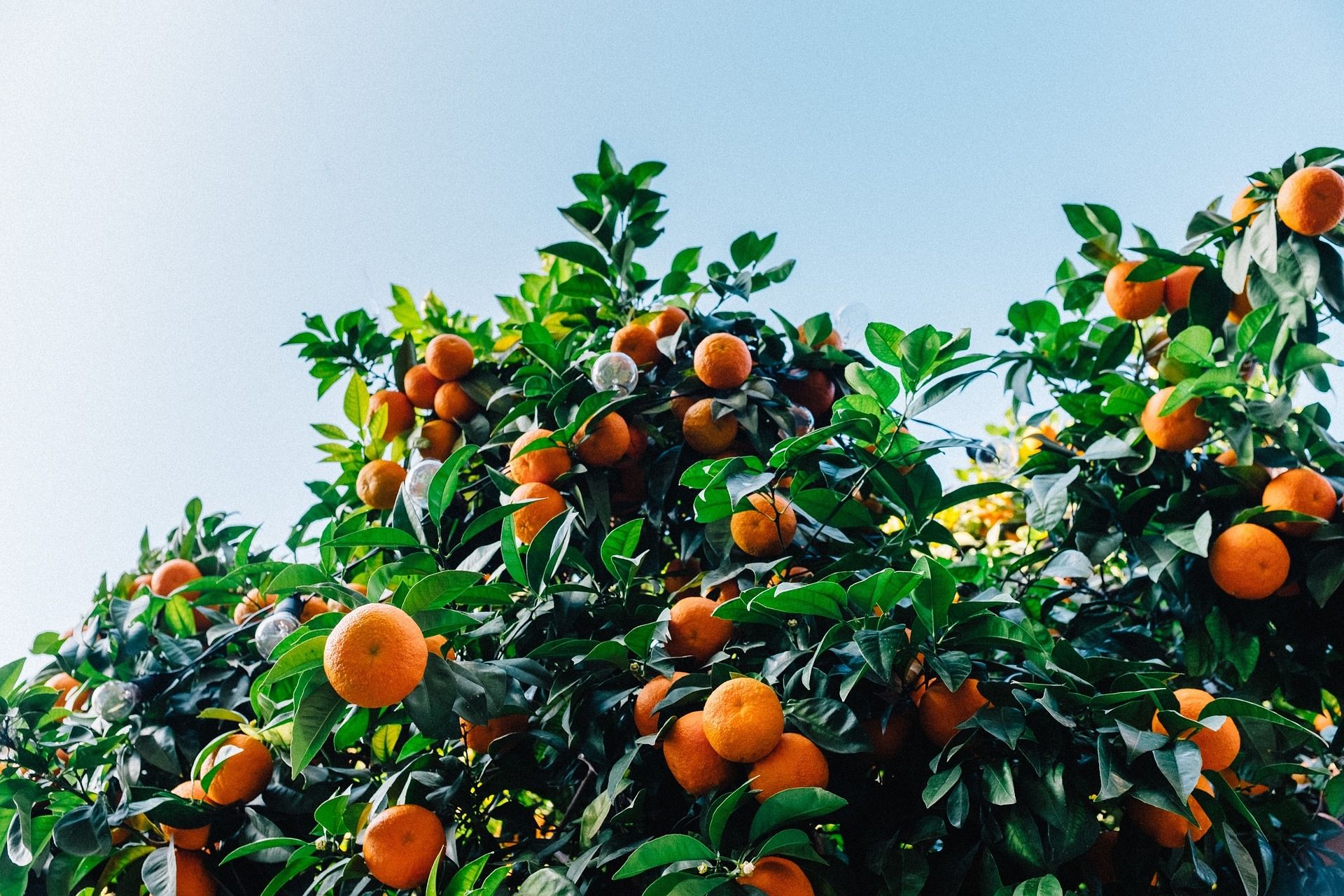 Following an application lodged by Nadorcott Protection SARL on 22 August 1995 with the Community Plant Variety Office (‘the CPVO’), the CPVO granted it a Community plant variety right in respect of the Nadorcott variety of mandarin tree on 4 October 2004. An appeal with suspensive effect was brought against that decision before the Board of Appeal of the CPVO but was dismissed by a decision of 8 November 2005 published in the Official Gazette of the CPVO on 15 February 2006.

Since 2006, Pardo has cultivated a grove of 4 457 mandarin trees of the Nadorcott variety.

Geslive, on whom the management of the rights over the Nadorcott variety had been conferred, sent Pardo formal notice on 30 October 2007 demanding that, in the absence of the appropriate licence, it cease the cultivation of that plant variety.

On 30 March 2011, CVVP, to whom the management of those rights had been transferred with effect from 13 December 2008, sent Pardo a new letter demanding that, if it were cultivating some 5 000 mandarin trees of the Nadorcott variety, it cease that activity.

Having found that a period of time of more than three years had elapsed between the date on which the holder of the rights over the Nadorcott variety had identified Pardo as an unlawful cultivator of that variety, that is, at the latest by 30 October 2007, when Geslive gave formal notice to Pardo, and the date on which CVVP brought its action in November 2011, that court of first instance dismissed the action on the ground that the action for infringement was time barred under Article 96 of Regulation No 2100/94.

Following CVVP’s appeal against that decision, the Audiencia Provincial de Murcia (Provincial Court of Murcia, Spain) found that Pardo did not dispute either the cultivation of the trees of the Nadorcott variety or the lack of consent of the holder of the rights in that variety. That court decided that Pardo’s operations resulted in certain acts of infringement which were of an ongoing nature since the trees at issue were continuing to be cultivated. In addition, it held that Article 96 of Regulation No 2100/94 should be interpreted as meaning that the claims relating to those acts of infringement which took place less than three years before CVVP’s action was brought were not time barred but that those relating to acts of infringement which took place more than three years before the claims had been brought were time barred.

Pardo brought an appeal on a point of law before the referring court, the Tribunal Supremo (Supreme Court, Spain) against that decision of the Audiencia Provincial de Murcia (Provincial Court of Murcia), challenging the latter’s interpretation of Article 96 of Regulation No 2100/94.

The CJEU determines that: