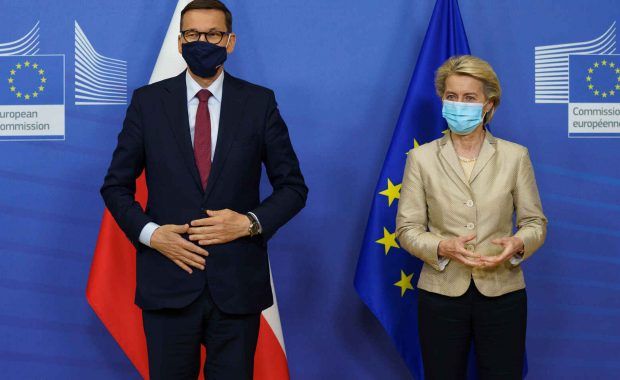 Commission asks European Court of Justice for financial penalties against Poland on the activity of the Disciplinary Chamber Yesterday, the European Commission took two separate decisions, both related to decisions of the Court of Justice and where the actions of the Polish authorities continue to undermine the functioning of the Polish justice system. First, the […] 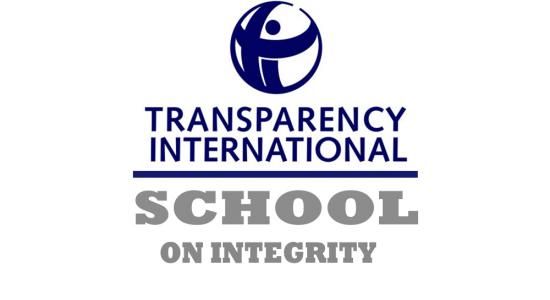 Transparency International School on Integrity is an annual state-of-the-art anti-corruption and accountability training for future leaders. The School will offer participants the latest developments in the field of anti-corruption and accountability and opportunities to try and implement their ideas in practice.  The training will take place online on 2-7 August 2021. Who can apply Senior students, graduates and young professionals […] 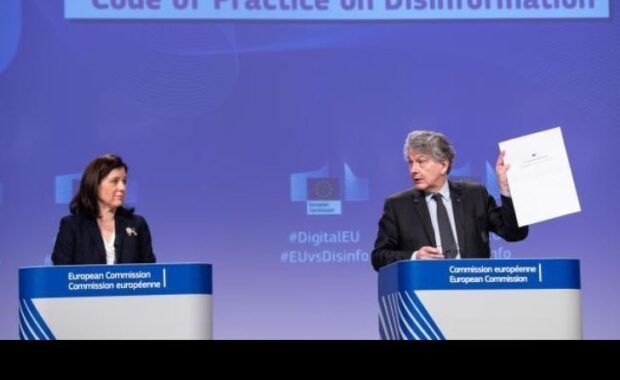 The Commission today publishes its guidelines on how the Code of Best Practice on Disinformation, the first of its kind worldwide, should be strengthened with a view to increasing its effectiveness in the fight against disinformation. These guidelines set out the Commission’s intentions, call for a stronger commitment from signatories and provide for greater participation […] 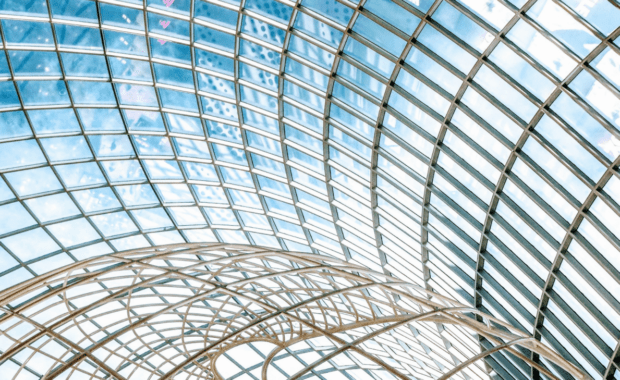 New rules on transparency and sustainability will transform the way the European Food Safety Authority (EFSA) carries out its role as a risk assessor in the EU food safety system. A new regulation adopted by the European Parliament and the Council of the EU, which will apply from 27 March, will strengthen the Authority’s ability to […] 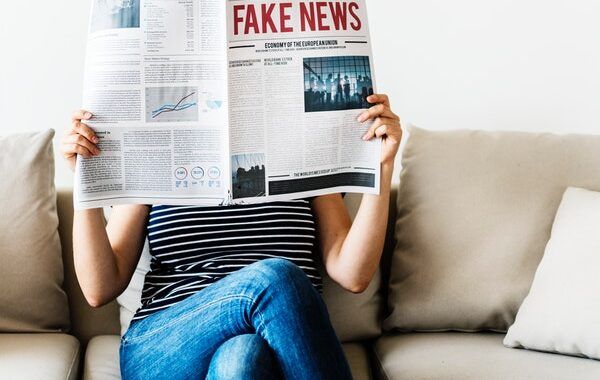 Code of Practice on Disinformation one year on: online platforms submit self-assessment reports

The European Commission has published the first annual self-assessment reports by Facebook, Google, Microsoft, Mozilla, Twitter and 7 European trade associations under the Code of Practice on Disinformation. The reports by the signatories of the Code set out the progress made over the past year in the fight against online disinformation. The self-regulatory Code of Practice was launched […] 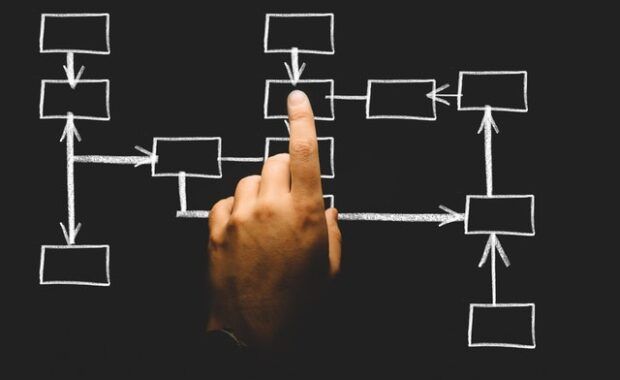 Recently, the Commission submitted a request to the Council of Europe for the EU to become observer in the Group of States against Corruption (GRECO). At the same time, the Commission adopted a proposal for a Council decision to this effect and it informed the European Parliament of the steps that it is taking. First Vice-President […]