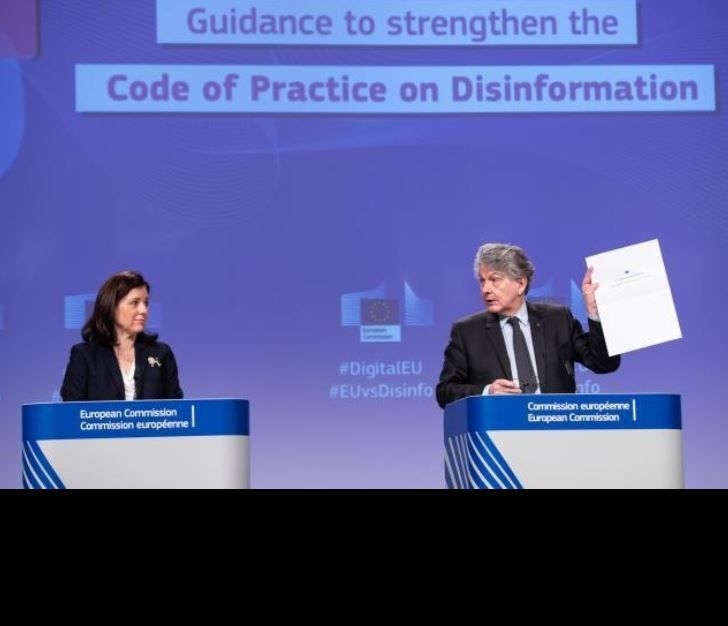 The Commission today publishes its guidelines on how the Code of Best Practice on Disinformation, the first of its kind worldwide, should be strengthened with a view to increasing its effectiveness in the fight against disinformation.

These guidelines set out the Commission’s intentions, call for a stronger commitment from signatories and provide for greater participation in the Code. Building on a robust monitoring framework and clear performance indicators, signatories are to reduce economic incentives for disinformation, empower users to take an active role in combating the spread of disinformation, improve cooperation with data verifiers in all EU member states and languages, and provide researchers with a framework for access to data.

Věra Jourová, Vice President for Values and Transparency, said, “The threats posed by online disinformation are evolving rapidly and we need to step up our collective measures to empower citizens and protect the democratic information space. We need a new and strengthened Code because online platforms and other participants need to address the systemic risks of their services and their algorithmic expansion, stop policing themselves on their own, and stop allowing disinformation to generate revenue, while fully ensuring freedom of expression.”

A strong, stable and flexible Code to support the fight against disinformation.

The guidelines call for strengthening the Code through improvement in the following areas:

Finally, signatories should establish a Transparency Center indicating the policies they have adopted to implement the Code’s commitments, their mode of implementation and all relevant data and metrics with respect to key performance indicators. The guidelines also propose the establishment of a permanent working group chaired by the Commission. Such a group would be composed of the signatories and representatives of the European External Action Service, the European Regulators Group for Audiovisual Media Services and the European Digital Media Observatory. The latter received more than 11 million euros to create 8 regional centers to help it carry out and expand its work in the Member States. This working group, which will also be assisted by experts, will help to evaluate and adapt the Code in view of technological, social, legislative and market changes.

The Commission will ask the signatories of the Code of Good Practice to meet and strengthen the Code according to the guidelines. It also encourages new signatories to join the Code. To this end, the Commission will contact potential new signatories and interested parties. Signatories should proceed rapidly with the revision of the Code and provide a first draft of a revised Code in the fall. As announced, the Commission will also propose legislation this year to increase the transparency of political advertising. The guidelines also call for stronger commitments in this area with a view to preparing the ground for the forthcoming strengthened legislative framework and devising industry-driven solutions to support it.

The Code of Good Practice was established in October 2018. As announced in the European Democracy Action Plan, the guidelines address the shortcomings identified in the Commission’s 2020 Evaluation of the Code and builds on the learning from the COVID-19 disinformation monitoring program. The Commission’s proposal for the Digital Services Act establishes a co-regulatory protection mechanism for measures included in the revised and strengthened Code.

The coronavirus crisis has been a clear example of the threats and challenges that disinformation poses in our societies. The “infodemic” has posed significant risks to personal and public health systems, crisis management, the economy and society. It has shown that, despite the tremendous work done so far, there is a pressing need to intensify efforts in the fight against disinformation.

The EU’s approach to combating disinformation is firmly rooted in the protection of freedom of expression and the maintenance of open democratic debate. It aims to generate greater transparency and accountability in the online environment and to empower citizens. It is linked to the other objectives of the European Democracy Action Plan, namely the promotion of free and fair elections and the protection of media freedom and pluralism. The EU has mobilized industry, media, universities and public authorities and encourages greater participation in the Code. 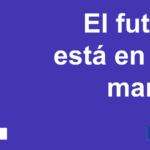