SOTEU 2022: European Law on Freedom of the Media 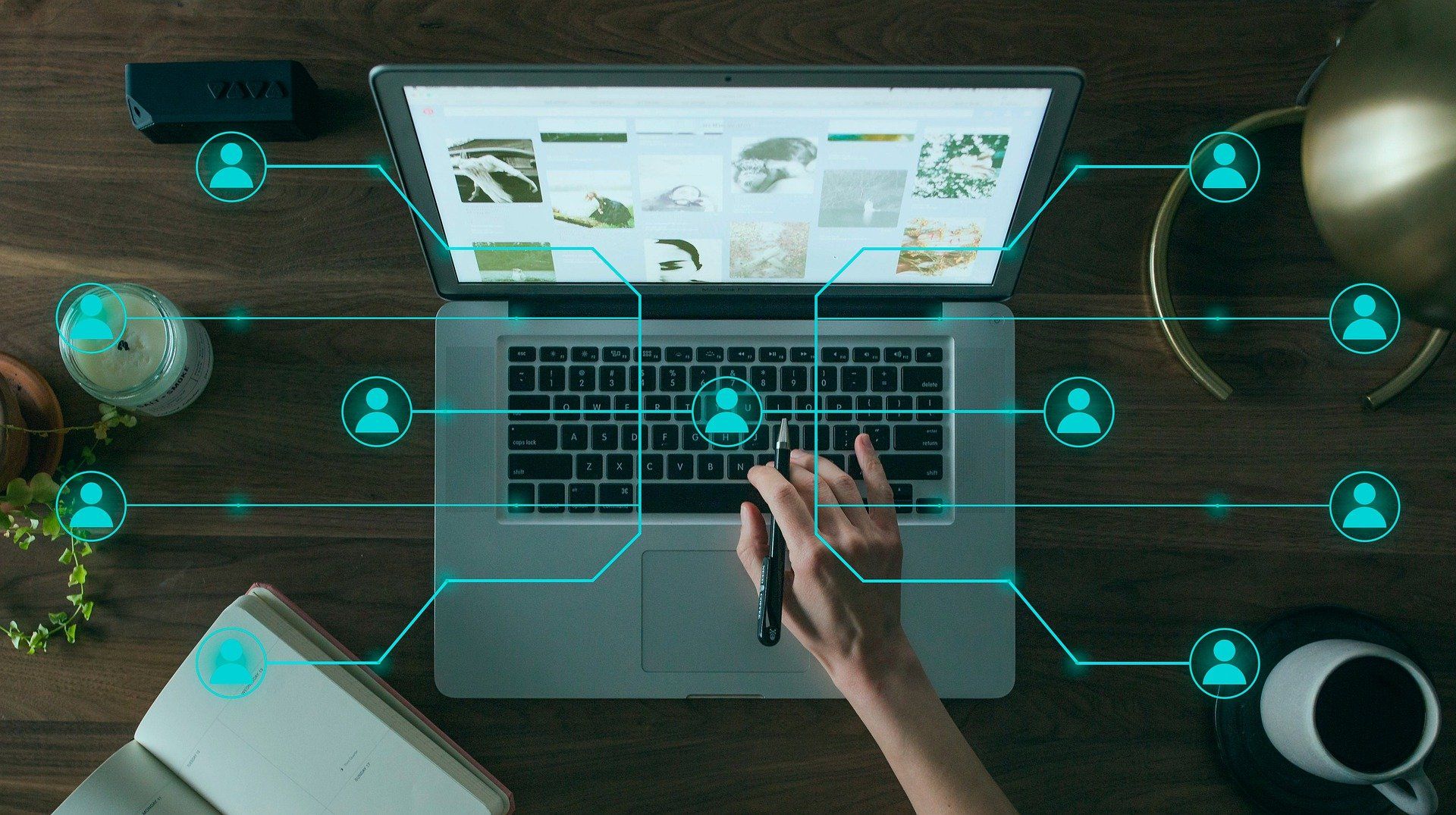 The European Commission adopted today a European Media Freedom Act, a novel set of rules to protect media pluralism and independence in the EU. The proposed Regulation includes, among others, safeguards against political interference in editorial decisions and against surveillance. It puts a focus on the independence and stable funding of public service media as well as on the transparency of media ownership and of the allocation of state advertising. It also sets out measures to protect independence of editors and disclose conflicts of interest. Finally, the Act will address the issue of media concentrations and create a new independent European Board for Media Services, comprised of national media authorities. The Commission also adopted a complementary Recommendation to encourage internal safeguards for editorial independence.

Vice-President for Values and Transparency, Věra Jourová, said: “We have seen over the past years various forms of pressure on the media. It is high time to act. We need to establish clear principles: no journalist should be spied on because of their job; no public media should be turned into propaganda channel. This is what we are proposing today for the first time ever: common safeguards to protect media freedom and pluralism in the EU”.

Thierry Breton, Commissioner for the Internal Market, added: “The EU is the world’s largest democratic single market. Media companies play a vital role but are confronted with falling revenues, threats to media freedom and pluralism, the emergence of very large online platforms, and a patchwork of different national rules. The European Media Freedom Act provides common safeguards at EU level to guarantee a plurality of voices and that our media are able to operate without any interference, be it private or public. A new European watchdog will promote the effective application of these new media freedom rules and screen media concentrations so they do not hamper plurality.”

The European Media Freedom Act will ensure that media – public and private – can operate more easily across borders in the EU internal market, without undue pressure and taking into account the digital transformation of the media space.

The proposal is accompanied by a Recommendation setting out a number of voluntary best practices collected from the sector and geared at promoting editorial independence and greater ownership transparency. The Recommendation provides a toolbox of voluntary measures for media companies to consider, such as the conditions for independent creation of editorial content, through empowering journalists to participate in crucial decisions for the functioning of media outlets, to strategies for ensuring long-term stability of news content production.

A European watchdog for media freedom

The Commission proposes to set up a new independent European Board for Media Services comprised of national media authorities. The Board will promote the effective and consistent application of the EU media law framework, in particular by assisting the Commission in preparing guidelines on media regulatory matters. It will also be able to issue opinions on national measures and decisions affecting media markets and media market concentrations.

The Board will also coordinate national regulatory measures regarding non-EU media that present a risk to public security to ensure that those media do not circumvent the applicable rules in the EU. The Board will also organise a structured dialogue between very large online platforms and the media sector to promote access to diverse media offers and to monitor platforms’ compliance with self-regulatory initiatives, such as the EU Code of Practice on Disinformation.

It is now for the European Parliament and the Member States to discuss the Commission’s proposal for a Regulation under the ordinary legislative procedure. Once adopted, it will be directly applicable across the European Union. The Commission will encourage discussions, notably as part of the European News Media Forum, on voluntary practices by media companies linked to the accompanying Recommendation.