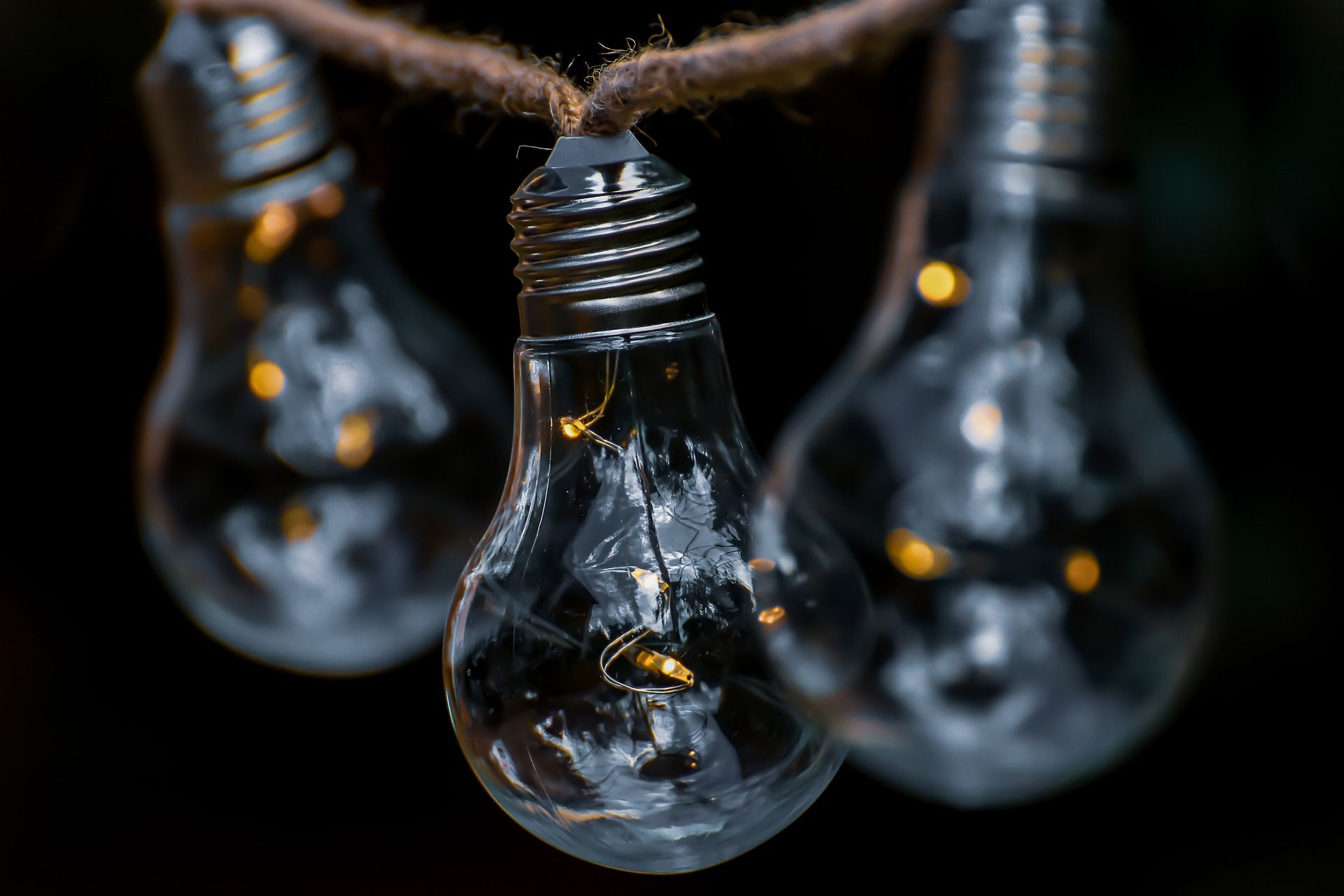 The Commission is proposing an emergency intervention in Europe’s energy markets to tackle recent dramatic price rises. The EU is confronted with the effects of a severe mismatch between energy demand and supply, due largely to the continued weaponisation by Russia of its energy resources. To ease the increased pressure this puts on European households and businesses, the Commission is now taking a next step in tackling this issue by proposing exceptional electricity demand reduction measures, which will help reduce the cost of electricity for consumers, and measures to redistribute the energy sector’s surplus revenues to final customers. This follows on from previously agreed measures on filling gas storage and reducing gas demand to prepare for the upcoming winter. The Commission is also continuing its work to improve liquidity for market operators, bring down the price of gas, and reform the electricity market design for the longer term.
The first response to tackle high prices is to reduce demand. This can impact electricity prices and achieve an overall calming effect on the market. To target the most expensive hours of electricity consumption, when gas-fired power generation has a significant impact on the price, the Commission proposes an obligation to reduce electricity consumption by at least 5% during selected peak price hours. Member States will be required to identify the 10% of hours with the highest expected price and reduce demand during those peak hours. The Commission also proposes that Member States aim to reduce overall electricity demand by at least 10% until 31 March 2023. They can choose the appropriate measures to achieve this demand reduction, which may include financial compensation. Reducing demand at peak times would lead to a reduction of gas consumption by 1.2bcm over the winter. Increasing energy efficiency is also a key part of meeting our climate commitments under the European Green Deal.

The Commission is also proposing a temporary revenue cap on ‘inframarginal’ electricity producers, namely technologies with lower costs, such as renewables, nuclear and lignite, which are providing electricity to the grid at a cost below the price level set by the more expensive ‘marginal’ producers. These inframarginal producers have been making exceptional revenues, with relatively stable operational costs, as expensive gas power plants have driven up the wholesale electricity price they receive. The Commission proposes to set the inframarginal revenue cap at €180 EUR/MWh. This will allow producers to cover their investment and operating costs without impairing investment in new capacities in line with our 2030 and 2050 energy and climate goals. Revenues above the cap will be collected by Member State governments and used to help energy consumers reduce their bills. Member States trading electricity are encouraged, in a spirit of solidarity, to conclude bilateral agreements to share part of the inframarginal revenues collected by the producing State for the benefit of end-users in the Member State with low electricity generation. Such agreements shall be concluded by 1 December 2022 where a Member State’s net imports of electricity from a neighbouring country are at least 100%.

Thirdly, the Commission is also proposing a temporary solidarity contribution on excess profits generated from activities in the oil, gas, coal and refinery sectors which are not covered by the inframarginal revenue cap. This time-limited contribution would maintain investment incentives for the green transition. It would be collected by Member States on 2022 profits which are above a 20% increase on the average profits of the previous three years. The revenues would be collected by Member States and redirected to energy consumers, in particular vulnerable households, hard-hit companies, and energy-intensive industries. Member States can also finance cross-border projects in line with the REPowerEU objectives or use part of the revenues for the common financing of measures protecting employment or promoting investments in renewables and energy efficiency.

In a further intervention in the electricity market rules, the Commission is also proposing to expand the Energy Prices Toolbox available to help consumers. The proposals would allow below cost regulated electricity prices for the first time, and expand regulated prices to also cover small and medium-sized enterprises.

As Commission President von der Leyen announced on Wednesday 7 September, the Commission will also continue to pursue other avenues to bring down prices for European consumers and industry, and ease pressure on the market. The Commission will deepen its discussion with Member States about the best ways to reduce gas prices, also analysing various ideas for price caps and enhancing the role of the EU Energy Platform in facilitating lower price agreements with suppliers through voluntary joint purchasing. The Commission will also keep working on tools to improve liquidity on the market for energy utilities, and review the Temporary State aid Crisis Framework to ensure that it continues to enable Member States to provide necessary and proportionate support to the economy while ensuring a level playing field. At the Extraordinary Energy Council on 9 September, Energy Ministers of Member States endorsed the Commission’s ongoing work in these areas.

The Commission has been tackling the issue of rising energy prices for the past year, and Member States have deployed many measures at national level which the Commission provided through the Energy Prices Toolbox adopted in October 2021 and expanded in Spring 2022 with the Communication on short-term market interventions and long-term improvements to the electricity market design and the REPowerEU Plan. The energy market situation has worsened considerably since Russia’s invasion of Ukraine and its further weaponisation of its energy resources to blackmail Europe, which exacerbated an already tight supply situation after the COVID-19 pandemic. The Commission has already proposed new minimum gas storage obligations and demand reduction targets to ease the balance between supply and demand in Europe, and Member States swiftly adopted these proposals before the summer.

As Russia has continued to manipulate gas supplies, cutting off deliveries to Europe for unjustified reasons, markets have become tighter and more nervous. Prices increased further over the summer months, which have also been marked by extreme weather conditions caused by climate change. In particular, droughts and extreme heat have had an impact on electricity generation by hydropower and nuclear, further reducing supply. That is why the Commission, in the form of a Council Regulation based on Article 122 of the Treaty, is now proposing an emergency intervention in the electricity market, with common European tools to tackle high prices and address imbalances in the system between suppliers and end-users of electricity, while preserving the overall functioning of the internal energy market and preventing security of supply risks. 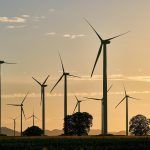