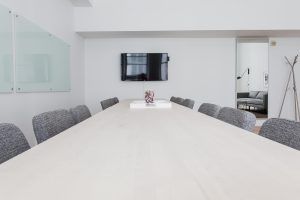 The main task of EDA is to support the Council and the Member States in their effort to improve the Union’s defence capabilities in the field of crisis management and to sustain the Common Security and Defence Policy (CSDP) as it currently stands and as it develops in the future.

To be considered eligible to take part in this selection procedure, on the closing date for the submission of applications candidates must satisfy all the eligibility criteria as specified below:

The Project Officer Airworthiness will be appointed by the Chief Executive.

Recruitment will be as a member of the temporary staff of the Agency for a four-year period. Renewal is possible within the limits set out in the EDA Staff Regulations. The successful candidate will be recruited as Temporary Agent, grade AD10.

The pay for this position consists of a basic salary of 9.290,71€ supplemented with various allowances, including as applicable expatriation or family allowances. The successful candidate will be graded on entry into service according to the length of his/her professional experience. Salaries are exempted from national tax, instead an Agency tax at source is paid. 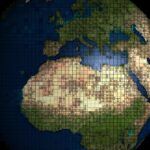 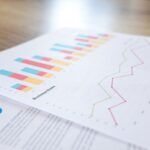 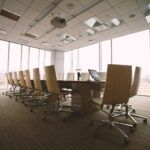 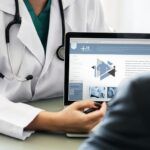 Communication Officer in the European Center for Disease Prevention and Control

Communication Officer in the European Center for Disease Prevention and Control