The Covid-19 pandemic has had an unprecedented impact on migration flows in the EU. Movement restrictions put in place in light of the coronavirus pandemic have led to a reduction in migration, both legal and illegal, as countries have closed borders, restricted routes for legal migration and scaled back programmes to take in refugees. 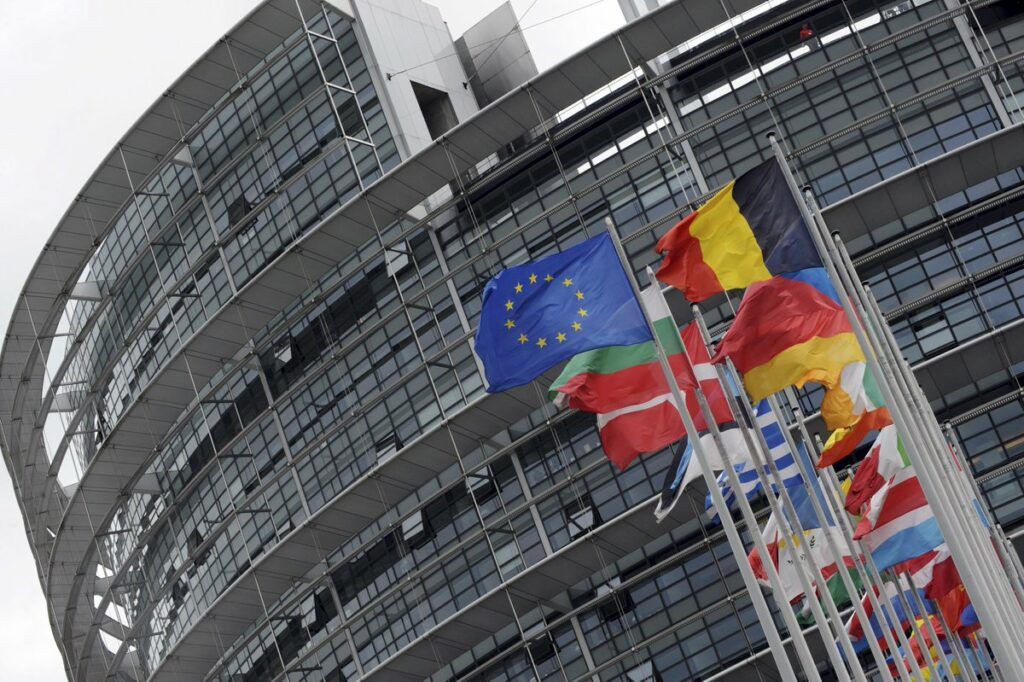 However, the flaws in the EU’s asylum system exposed by the arrival of more than one million asylum seekers and migrants in 2015 remain. Parliament has been working on proposals to create a fairer, more effective European asylum policy.

Refugee and asylum seeker: two terms to be distinguished

Asylum seekers are people who make a formal request for asylum in another country because they fear their life is at risk in their home country.

Refugees are people with a well-founded fear of persecution for reasons of race, religion, nationality, politics or membership of a particular social group who have been accepted and recognised as such in their host country. In the EU, the qualification directive sets guidelines for assigning international protection to those who need it. 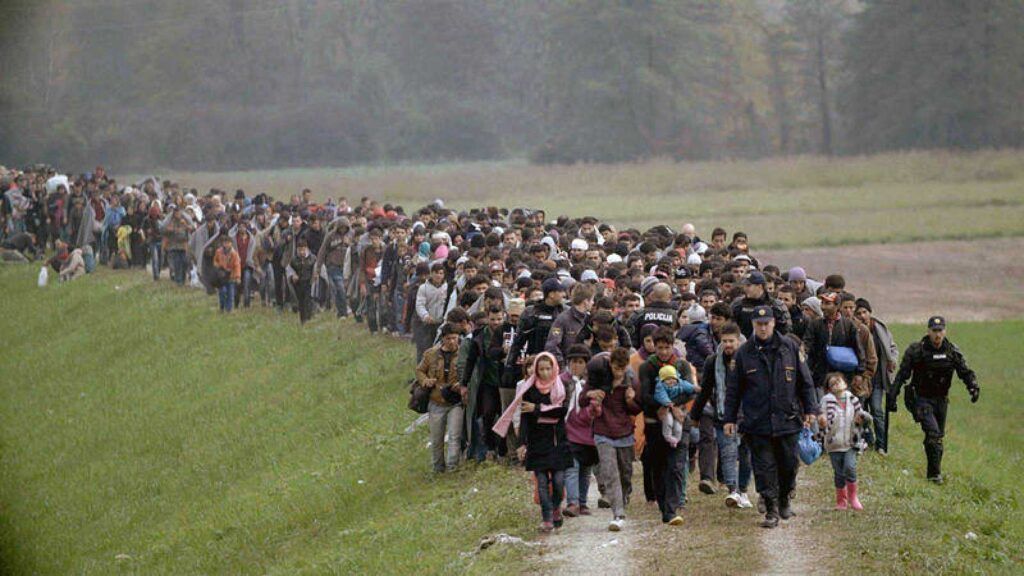 Currently people from outside the EU must apply for protection in the first EU country they enter. Filing a claim means that they become asylum applicants (or asylum seekers). They receive refugee status or a different form of international protection only once a positive decision has been made by national authorities.

Asylum decisions in the EU

However, numbers were up in Spain and Romania, partly due to an increase in applications from South American countries, including Colombia (up 102% on the average of the previous two years) and Peru (76% higher).

In 2015 and 2016, more than 2.3 million illegal crossings were detected. The total number of illegal crossings in January-November 2020 dropped to 114,300, the lowest level in the last six years and a decrease of 10% compared to the same period in 2019. Despite a 55% drop, Afghanistan remains one of the main countries of origin of people detected making an irregular border crossing, along with Syria, Tunisia and Algeria.