Striving to gain better insight into migration around the world, researchers have completed the first-ever systematic literature review that aims to answer two questions: What makes people want to migrate? What causes them to actually migrate? 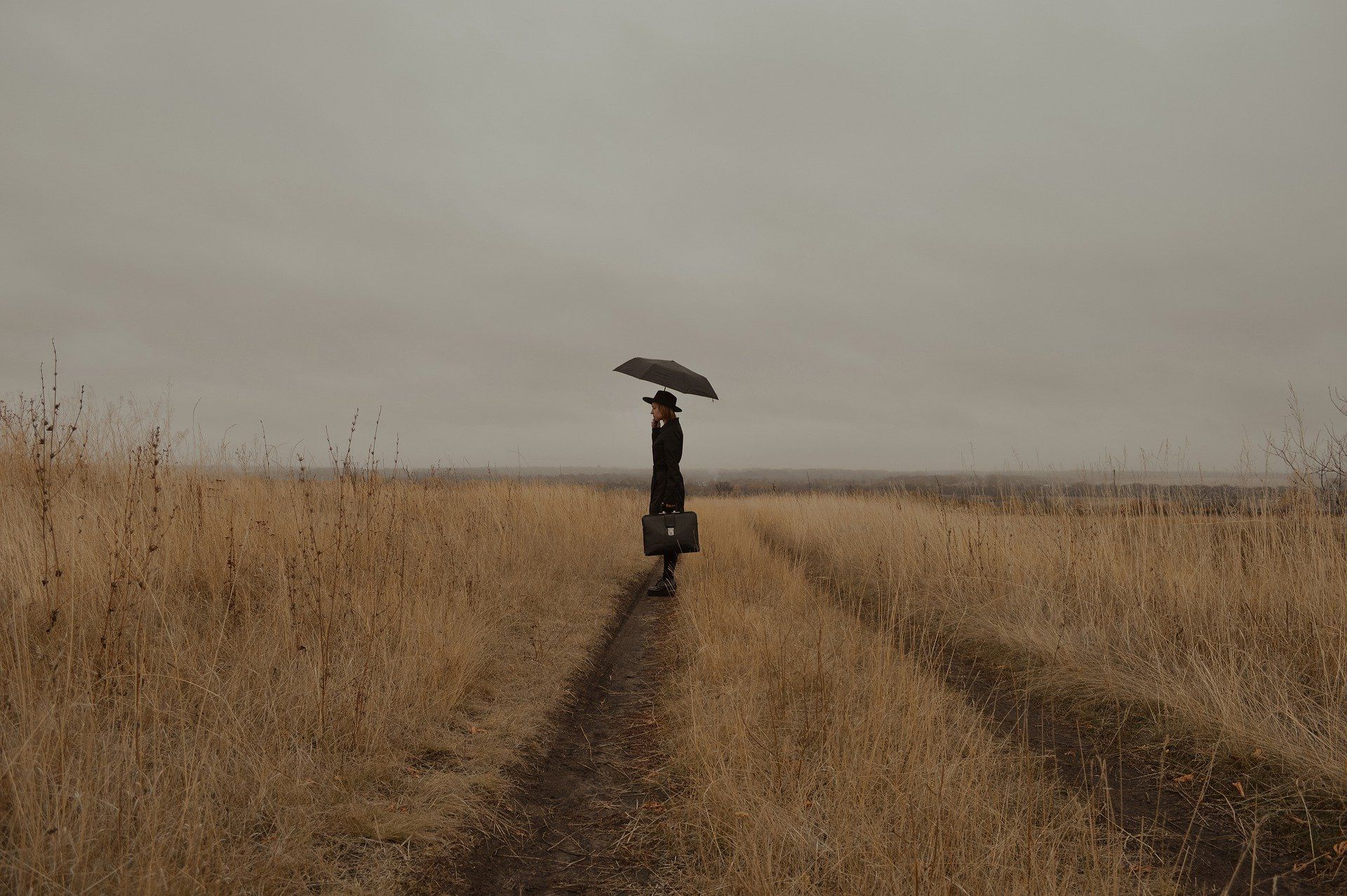 In the course of history, human migration has transformed lands and the mix of races, ethnicities and languages of the people living there. For example, Europe as we know it today has been shaped by major migrations within and across its borders. In 2018 alone, about 2.4 million immigrants entered the EU from non-EU countries, while another 1.1 million emigrated from the EU. But why do people migrate? Researchers from the Peace Research Institute Oslo sought to answer this question by splitting it into two sub-questions. First, what motivates people to migrate? Second, what makes it possible to convert this ambition into actual migration? Supported by the EU-funded QuantMig project, the researchers conducted the first systematic literature review of studies mostly exploring how different factors help explain why some people want to leave a country while others wish to stay.

The literature review focuses on 49 comparable studies based on surveys of the general population. Multivariate regression analyses were used to define the determinants of people’s migration aspirations and the effects of these determinants. A total of 32 determinants were identified. These included demographic and family-related factors such as age, gender and marital status, socioeconomic factors such as home ownership, employment status and income, and individual-level factors such as educational attainment, subjective well-being and willingness to take risks. Factors related to country and community of origin were also taken into account and included quality of public services, corruption and violence, while migration-related factors consisted of migration history and networks, remittances and perception of destinations. The effects of each determinant were coded as negative, positive, not significant or mixed (the latter describing significant effects in opposite directions). For example, the authors in the study explain, “socioeconomic status could be measured separately with an asset index and a subjective evaluation. If one is negative and the other is not significant, we summarize the effect as negative; if one is negative and the other is positive, we summarize the effect as mixed.” The team found some of the determinants to have consistent effects and others contradictory or inconclusive results. They therefore used novel visual displays that presented these effects in a way that took into account variations and exceptions. The factors that stood out as having an unmistakable effect on migration aspirations – as supported by a large number of analyses – were young age and ties with current or former migrants. Other determinants, such as dissatisfaction with public services, exposure to violence and insecurity, corruption and a willingness to take risks, were shown to increase people’s migration aspirations even more consistently. However, not being as well documented, they remain less certain. While the bulk of the QuantMig (Quantifying Migration Scenarios for Better Policy) literature review was based on sizeable literature on migration aspirations, a much smaller number of studies addressed their conversion into actual migration. The limited nature of the latter research made it impossible to draw general conclusions. An article summarising the QuantMig literature review is available on ‘Medium’. 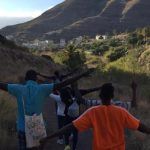