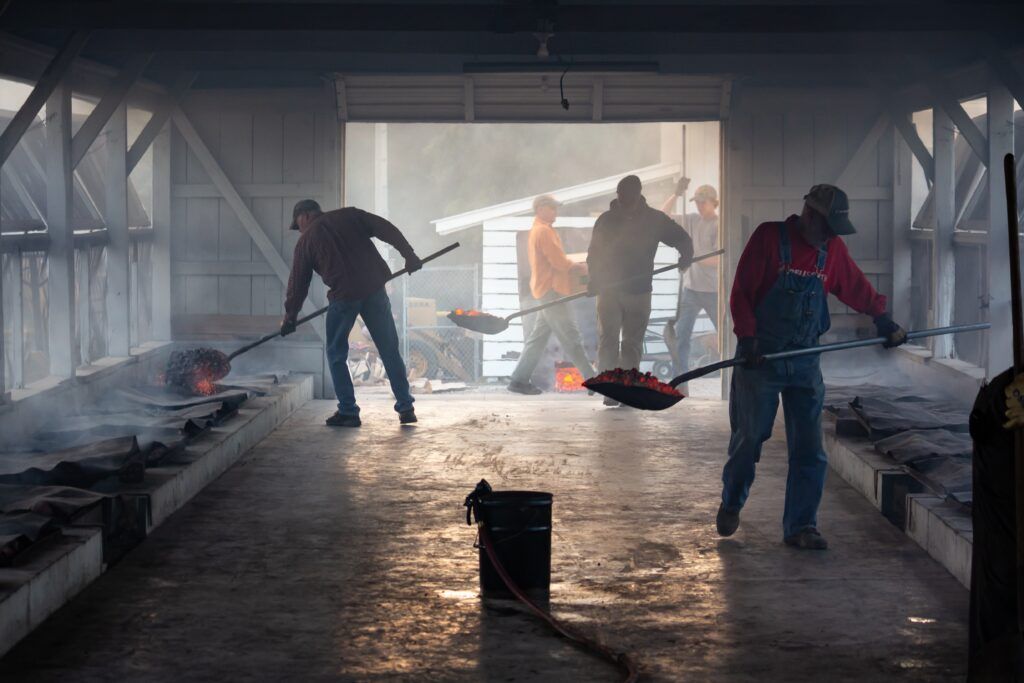 In a report adopted with 495 to 163 and 32 abstentions, Parliament highlights that legal migration has barely been part of the EU’s migration policy since 2015 and underlines that the New Pact on Migration and Asylum does not include any specific proposals in this area.

“EU and national policy on legal migration should focus on responding to labour market and skills shortages”, MEPs argue, pointing to the ageing population and shrinking workforce. They demand that the legislation in place be reviewed and the scope made wider, as it currently covers mostly highly skilled or highly paid workers and multinational corporations, with only the seasonal workers directive targeting lower-paid migration.

The text stresses the important role of remittances and the benefits that safe, regular and orderly migration have for both sending and receiving countries. Acknowledging the risk of “brain drain”, MEPs suggest promoting circular migration, where the migrant returns after a certain amount of time to their country of origin and might leave again for work reasons. For this purpose, the Commission should analyse the approach taken by other countries, such as a points-based system. They also suggest allowing foreign workers to spend longer periods away from their host country, so they can travel more easily to their home countries.

In order to better respond to labour needs or shortages on national markets, MEPs propose developing a talent pool and a matching platform at EU level, covering all sectors and levels of employment, that would serve as a one-stop shop for non-EU workers, EU employers and national administrations.

The report also recommends facilitating and speeding up the assessment and recognition of diplomas, certificates and other professional qualifications. This would strengthen intra-EU mobility, which, in turn, can contribute to labour market adjustments and overall economic growth across member states.

“I want to send a positive message about migration, focusing on its positive effects instead of getting lost in xenophobic rhetoric”, said rapporteur Sylvie Guillaume (S&D, FR) during the debate in plenary on Wednesday afternoon. “Migration is a demographic, economic and human reality, which Europe needs given its ageing population and the labour shortages in several key sectors. We have to keep in mind that having fewer legal avenues for migration leads to more illegal ways, and the only ones who benefit are the human smugglers.”