The Council reached a mandate for negotiations with the European Parliament on a proposal on gas storage. In order to improve EU security of supply in the current geopolitical context, the proposal aims to ensure that gas storage capacities in the EU are filled before the next winter season and can be shared between member states in a spirit of solidarity. The mandate was agreed by the representatives of the member states in Coreper. 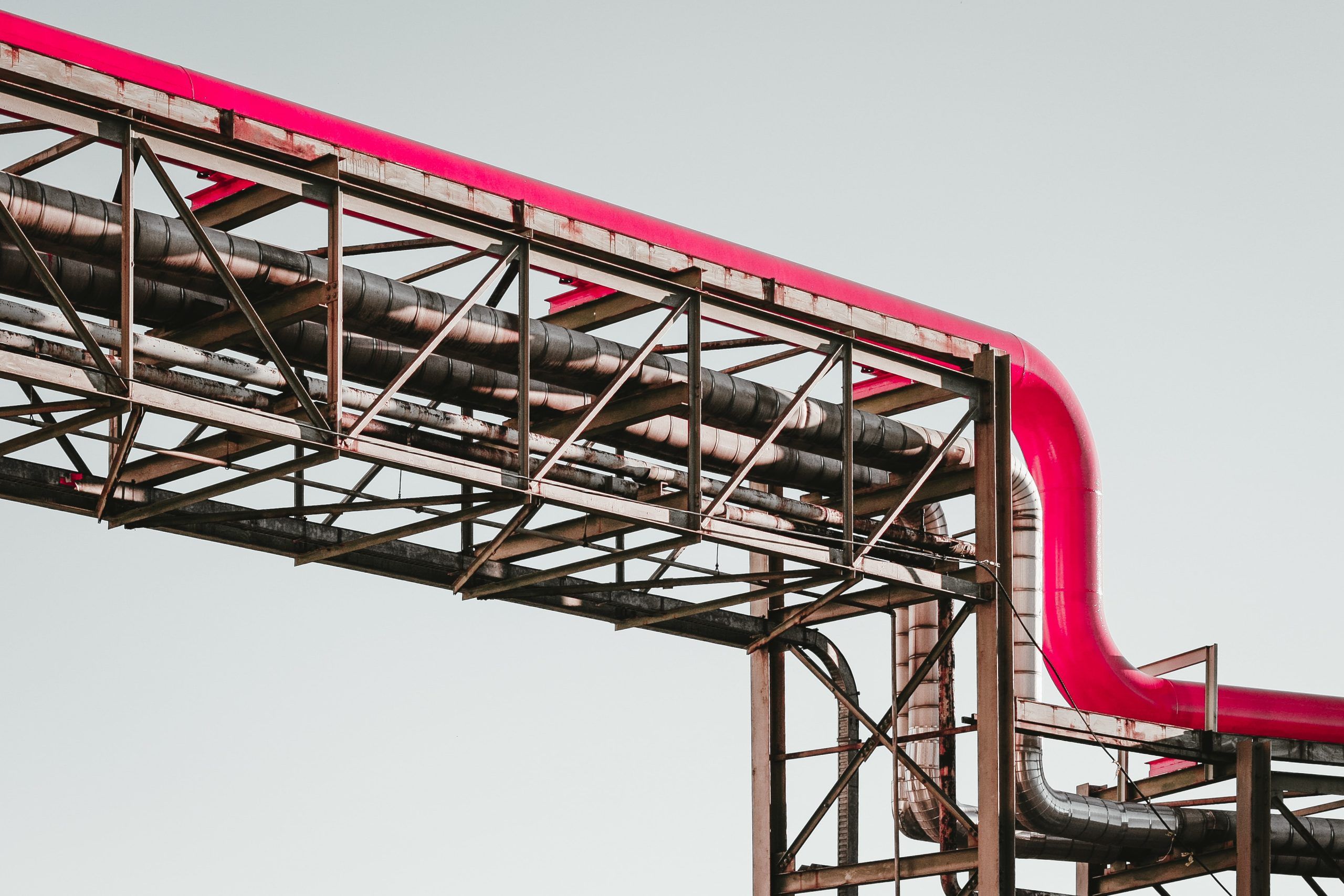 The mandate specifies the rules for underground gas storage and possibilities for counting stocks of liquefied natural gas (LNG), while limiting obligations to a certain volume of the annual gas consumption of the member states over the last five years, in order to avoid a disproportionate impact on certain member states with a large storage capacity.

Member states have also agreed on mandatory certification for all storage system operators in order to avoid potential risks of external influence on critical storage infrastructures, which could jeopardise security of energy supply or any other essential security interest.

Member states agreed that the filling obligations would expire on 31 December 2026. Finally, the mandate provides for a derogation to be granted to Cyprus, Malta and Ireland as long as they are not directly interconnected with the gas system of other member states.

What is the EU’s gas storage capacity?

The Russian military aggression in Ukraine has led to an increase in energy prices and has impacted energy supply in the EU. Security of energy supplies and protecting citizens from higher energy prices are priorities for EU leaders.

One of the measures the EU is working towards is to increase gas reserves in the short term, in order to secure sufficient supply for Europeans and to keep prices down.

The Commission has presented a proposal to ensure that storage capacities in the Union are filled before the heating season and can be shared across the Union, in a spirit of solidarity. The Council has recently adopted a negotiating mandate to start negotiations with the European Parliament on this new legislative act. 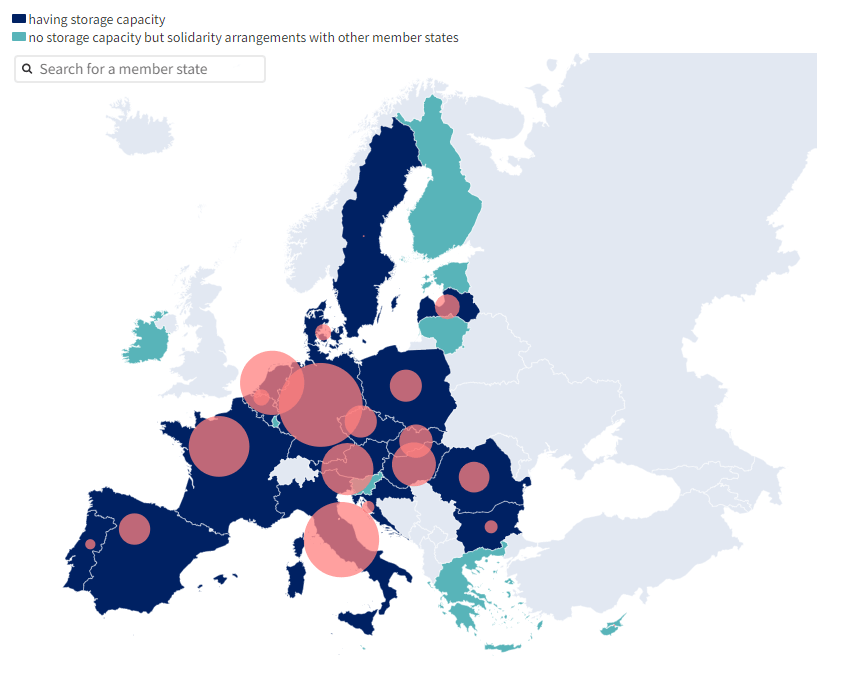 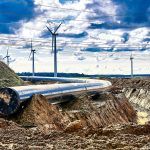 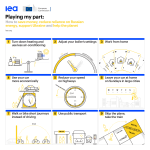